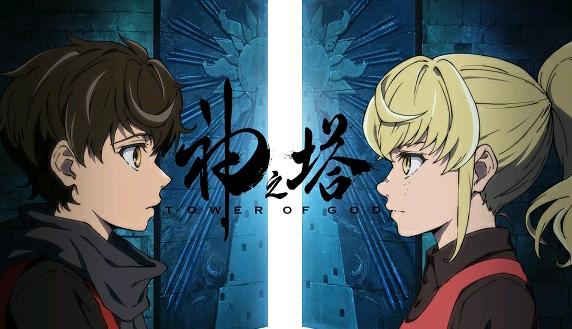 Tower of God manga is a well-known manga of recent times. It is a manga written by Lee Jong-hui. This post is dedicated to Tower of God anime release date and other details. Before we begin, please note this post may contain official spoilers from the upcoming series. If being spoiled is not for you, I suggest that you stop reading the post here. However, if spoilers don’t bother you, we can get started. Also, note that we did not create the spoilers or leak them. 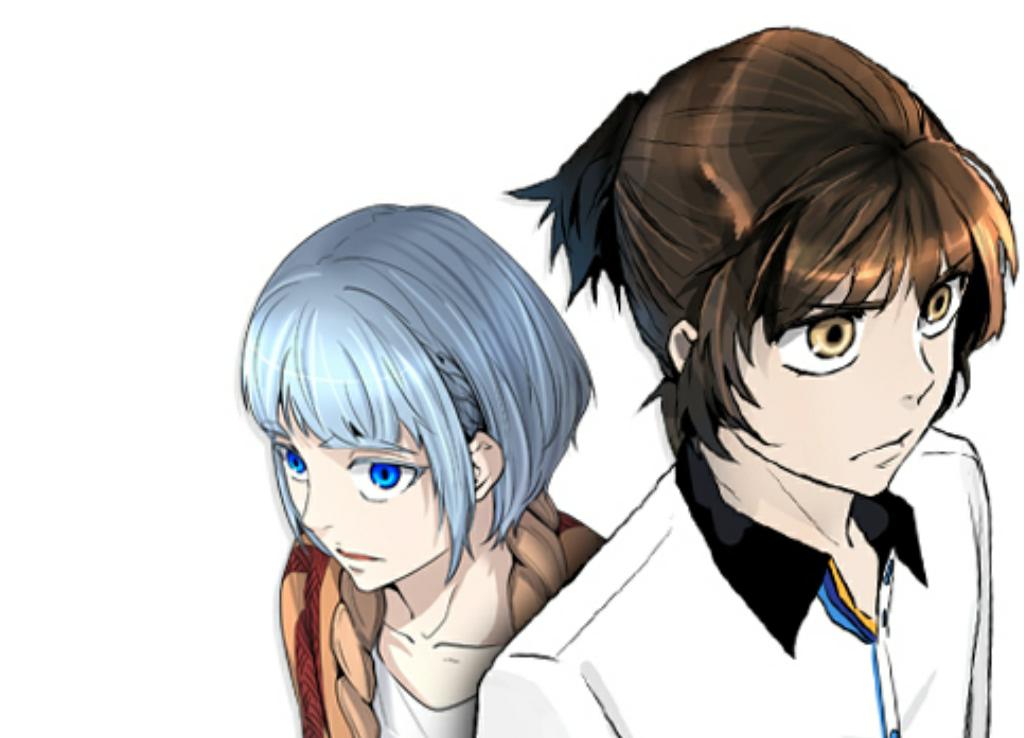 The protagonist of the story is Bam, he is a young boy who has been living under a mammoth tower called ‘Tower of God’, along with his only companion and friend Rachel. When Rachel goes into the tower, Bam follows him and faces challenges at each floor. Rachel has gone missing and Bam is prepared to reach to the top of the tower to find his friend. This is the plot of the story and it does seem pretty interesting.

Here is a tweet regarding the Tower of God anime:

The big news was announced!! TOWER OF GOD AND NOBLESSE ARE GETTING AN ANIME ADAPTATION! pic.twitter.com/HP4EmMMWXH

What Is Tower of God Anime Release Date?

Tower of God will be released on April 1, 2020. Tower of God anime has been announced recently. Naver Webtoon and Rialto Entertainment are two production companies that have come together to produce this wonderful piece of art into an anime. The anime will be officially known as WEBTOON Tower of God. All the fans are excited about this new upcoming anime.

Here is the Tower of God anime YouTube video:


Where to Watch Tower of God Anime?

Crunchyroll is also involved in the production of this new anime. So, we should expect that Crunchyroll will be officially one of the sources from where we can watch this anime. There are other sources like Funimation who will possibly make this anime available for the fans. The plot of the show seems interesting and I do hope that the anime does justice to this awesome story. We have seen some anime just ruining the story in cases like Kingdom, so hopefully, the anime will be a good one.