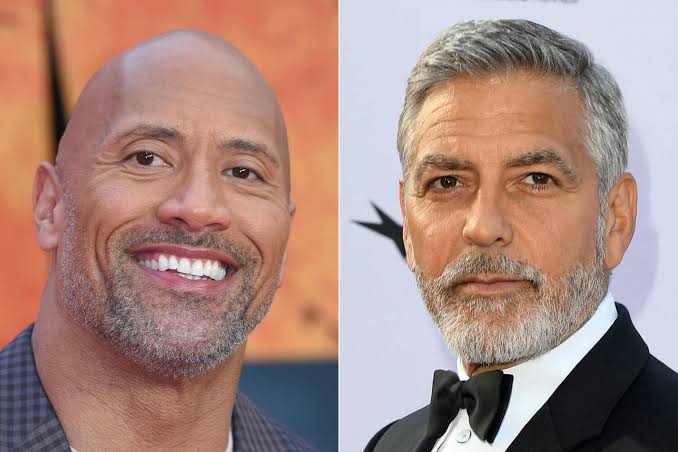 My Hero Academia: Rising Heroes has finally made it to the English speaking audience due to Funimation set to release its English dubbed version of the movie in a couple of days. The red carpet premiere of the movie has already taken place and even the big-name voice actors were present at this red carpet event. The one behind the legendary All Might’s voice is Chris Sabat. We’ll talk about Chris’ comments and fans wanting to cast Dwayne Johnson and George Clooney combination as All Might in My Hero Academia Live-Action movie.

Before we begin, please note this post may contain official spoilers of My Hero Academia Rising Heroes movie. If being spoiled is not for you, I suggest that you stop reading the post here. However, if spoilers don’t bother you, we can get started. Also, note that we did not create the spoilers or leak them.

Chris Sabat was present at My Hero Academia Rising Heroes red carpet premiere and in a short interview, he suggested that the combination of Dwayne Johnson and George Clooney as All Might could be just awesome. He meant that if there is going to be a Live-Action series of My Hero Academia in the future like One Piece has recently announced that it will be having a Netflix Original Live-Action series.

He suggested that Dwayne Johnson’s body and George Clooney’s voice would be a perfect combination or even Dwayne Johnson playing the hero humongous version of All Might and George Clooney playing the smaller version of All Might or any other combinations. This has sent fans into a frenzy as they just cannot get over the fact that they could see these two mighty actors as All Might.

A combination of George Clooney and @TheRock should play All Might.