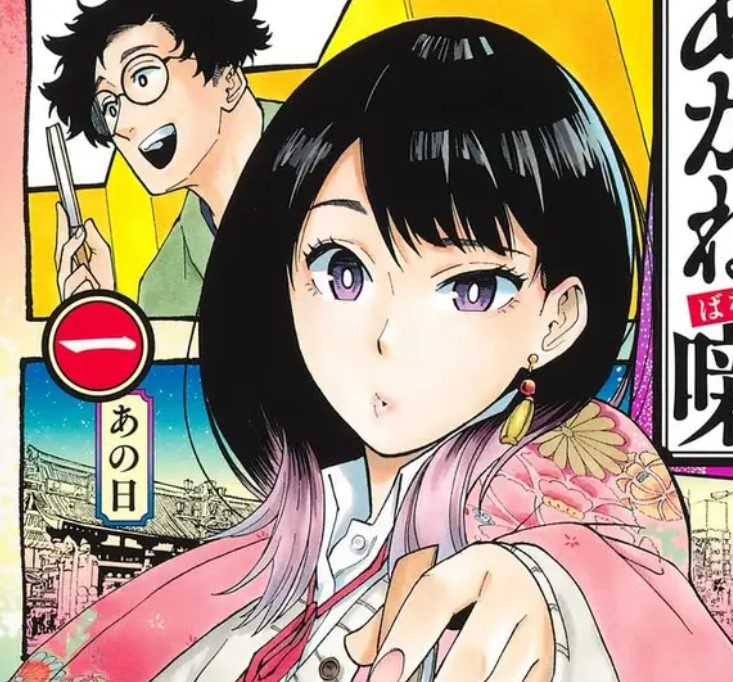 Akane-Banashi Chapter 31 continues after Akane meet Shiguma, and they decide to settle scores on something. Akane asks Shiguma where they should start and asks about her father, who was once expelled from school during his era. Shiguma realizes that Akane’s father never told him about being expelled from school since he was a man of secrets. Shiguma thinks that her father was expelled due to Rakugo’s matter. Shiguma believes that Akane’s father was stubborn, selfish, and uninterested in anyone’s feelings. But he never lied to Rakugo and realized about the day he talked with him.

Shiguma talked about the hotheaded guys who had been ex-spelled, but those guys were welcomed from another school. He also revealed the guys who were kicked out and became Shin’uchi. Akane realizes that her father would have made it like those hotheaded guys. Shiguma reveals that Akane has the option of continuing with Rakugo, but he decides to do what he wants. He recalls the day he talked with Akane’s father, Shinta. Shinta refuses that he cannot be turned down, and Shiguma realizes that there are many Rakugo Master who would allow Shinta to join them.

But Shinta wanted to prove a point that he was a worthy man. Shiguma scolds Shinta for being stubborn since he has many options than trying to prove a point that won’t get him anywhere. Shinta asks Shiguma to let him do what he wants, and he will succeed in achieving his dream. Shiguma realizes that the relationship between a student and a master is the same as the parent and kid. Shinta reveals that he will first become an apprentice of Shiguma Arakawa before being a Rakugo. Later, Shinta fails to achieve his dream, and before he gets separated from Shiguma, he apologizes for not living up to his expectations. 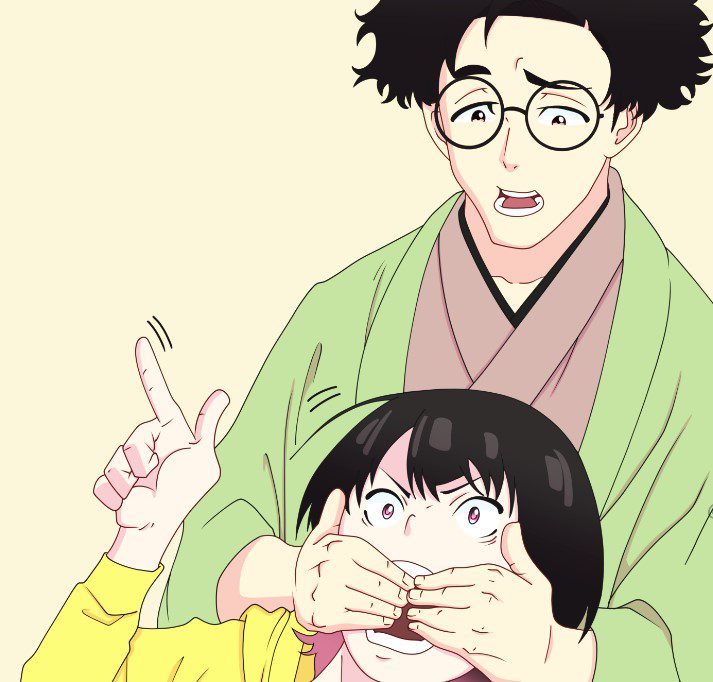 Shiguma tells Akane that it was the last word that Shinta told him. Akane realizes that Shinta’s life was tough, but she wishes Shinta could have continued somewhere as a Rakugo. She believes that she would have done the same things as her father by starting to practice as an apprentice.

Akane is glad that Shiguma told her everything about her father. She realizes that her father always idolizes Shiguma and his dream was to carry on Shiguma’s art. She also told Shiguma about the books her father left behind that have Shiguma’s name. Akane accepts that Shiguma will be her master for life and request him to continue offering her guidance and leadership.

Shiguma accepts Akane’s offer and realizes she has many things to learn. Akane has no trouble taking time to learn since she wants to perfect everything before becoming Rakugo Master. She realizes that it will be amazing the day she becomes Rakugo Master, and her friends will be proud of her. Akane begins with intense training and learns a few moves quickly, which surprises Shiguma. She also beats Shiguma in hand-to-hand combat, and Shiguma admits that he is getting old. Shiguma thinks she has pulled a trick on him but also won the second round.

The next t day at school, Shiguma tells her friends how she beat her master, and they congratulate her on improving. Guriko believes that Akane would win since she has been working hard. Akane decides to use art to convince Shiguma, and Guriko laughs at her believing that it will be hard for Shiguma to accept. Guriko realizes that time he met with Hakushu and talked about the championship. Hakushu is glad that Guriko wants to improve and reach the finals. 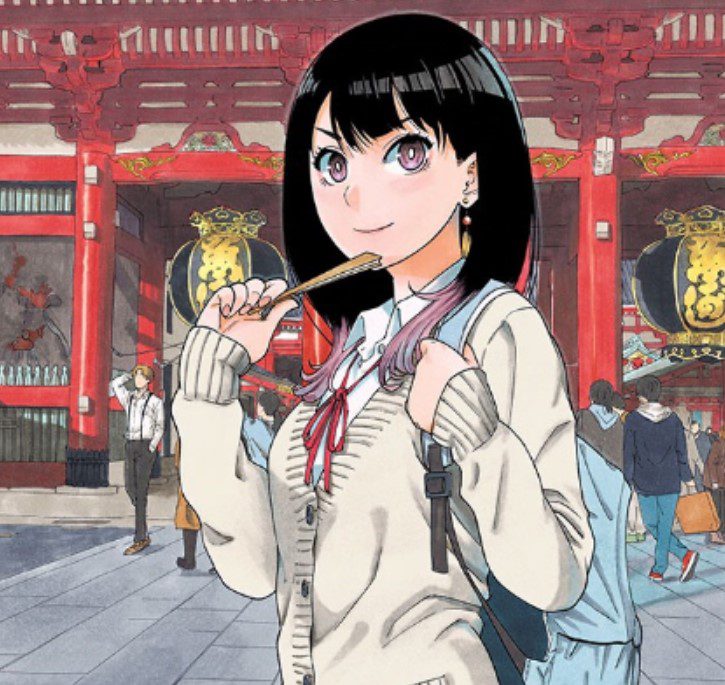