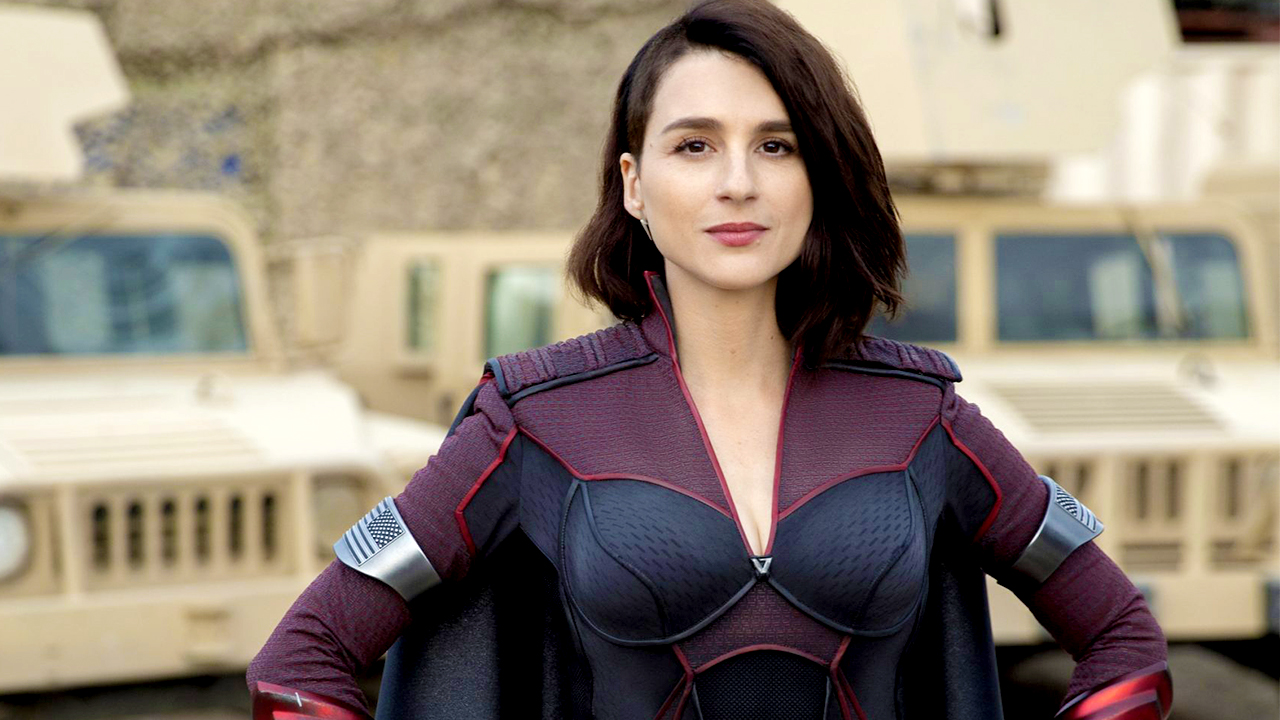 The Boys Season 2 made quite an appearance after the simultaneous release of three episodes two weeks ago. The premiere content was nice but the better stuff comes in the episodes following that. Before we discuss all the epic stuff that happened in Episode 4, let me tell you that the Release Date for The Boys Season 2 Episode 5 is September 18, 2020. This is an Amazon Prime exclusive show with 8 episodes for this particular season. The newest episodes will release till October 9 every Friday.

This second season moves the story forward from the point when Billy Butcher found out that his wife is alive and gave birth to the son of Homelander. She is kept at a very secure facility with full surveillance. Butcher only saw her briefly and got thrown away at a distant location. Homelander has spared his life, which may turn out to be his ultimate mistake. There were dynamics to other members of The Boys as well. The most confused among them is Hughie Campbell. I liked his character initially but he is not getting anywhere. Hughie was introduced to us as the main protagonist but his influence in the story is minimal till now.

The most recent episode of this season was not bad actually. Episode 4 of The Boys Season 2 made some huge revelations. Mother’s Milk revealed an interesting back story behind his hate for Vought and superheroes. His father was a lawyer that found out about the irregularities in Vought but just like any other obstacle, Vought got him executed. This is why he has been involved in operations against the superheroes. Mother’s Milk has revealed little about himself so that was a nice touch.

A-Train got fired from The Seven as he is no good for the team anymore. The whole team is in shambles as there is no coordination or trust among them. Queen Maeve and Starlight are constantly blackmailed by Homelander. Each of them also has a lot of pressure from Vought. Black Noir is usually working alone and doesn’t do anything except violence. The depressed state of The Deep is getting very old already. The show has already made Homelander into the most hated superhero ever. However, that might be changing after the introduction of Stormfront in this new season.

The show introduced a very racial aspect with the hero called Stormfront. She is even more violent compared to Homelander. We have seen her killing innocent bystanders during her fights. But there is a lot more to her. I think she will be replacing Homelander in the coming episodes. It’s pretty much understood that Homelander is getting too paranoid as time passes. He can’t even keep the team on one page as well. His image as the strongest superhero was abused too much and it is not working anymore. The revelation that Stormfront was once a hero called Liberty, who was involved in a hate crime witnessed by an 11-year-old, shocked everyone. Her ideologies are even worse as compared to Homelander but she seems more trusted by Vought.

The cinematography of this show is brilliant as always. It is keeping up the evil superhero theme of the show. The fact that everyone in this story is acting on their own is a bit distracting sometimes however I am sure the story requires it. There will be some intense infighting in the superheroes soon. The Boys may be involved in causing this fallout which is exactly what they need right now. This is not the superhero show we wanted but it is a great reflection on some of the real-life problems in society. Even Superheroes can be evil.