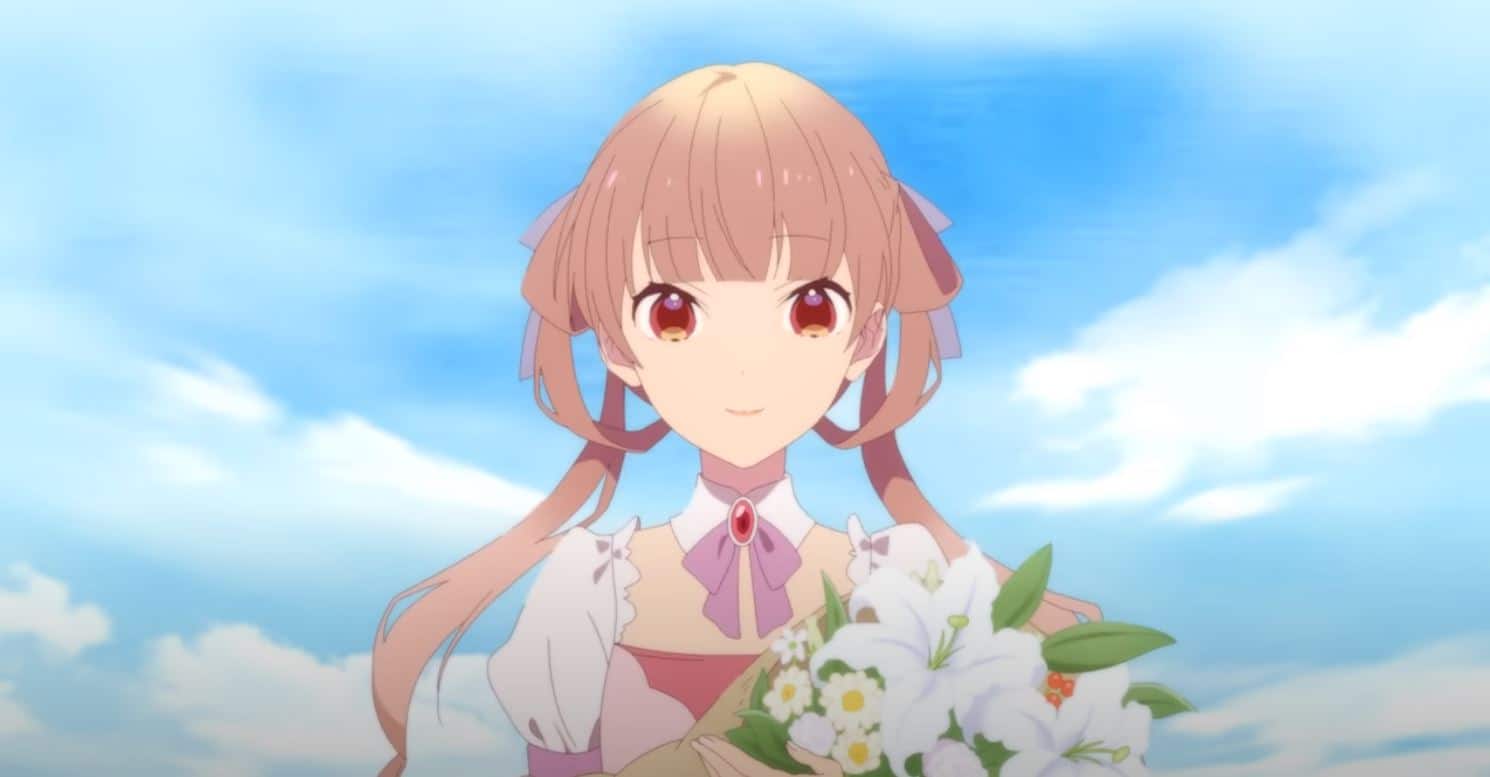 Are you excited about Sugar Apple Fairy Tale Episode 3? We got you!! The next episode of the series is going to be released very soon, without showing any type of delay. But revealing the release date and streaming guide, let us first take a look at what previously happened in the story till now.

The initial open for this one is the typical info dump, but it is done in quite a nice little way of a mother talking to a child and telling her pretty much the history of the world. There must be times when you are a kid and you want to know why things work or why things are the way they are. I can accept this one as an info dump. It’s an info dump.

Nonetheless, we are learning about the world through enjoying the crafting of sweets and sugar. We are told that this world makes humans happy, but it also extends fairies’ lives, which probably can be very important a little bit letter on, just to bear in mind on that one.

In this world where you see some of the sugar sculptures, or I think it’s cake insanity. The darker aspect of the entire plot is going to revolve around the dark side of history, and once again, humans are at their worst. Enslaving fairies, so this is the world where fairies exist. We have worked out a way to keep them tame by cutting off one of the wings, and it is pretty gruesome, and we do get quite a few gruesome, more brutal sequences in this episode too.

Five hundred years ago, humans rose in rebellion and made the fairies their servants. People say that fairies are fools who idled away their time and lost to humans, but her mother doesn’t think that is true. There are fewer fairies than humans, so in a contest for strength, they lose to the humans. 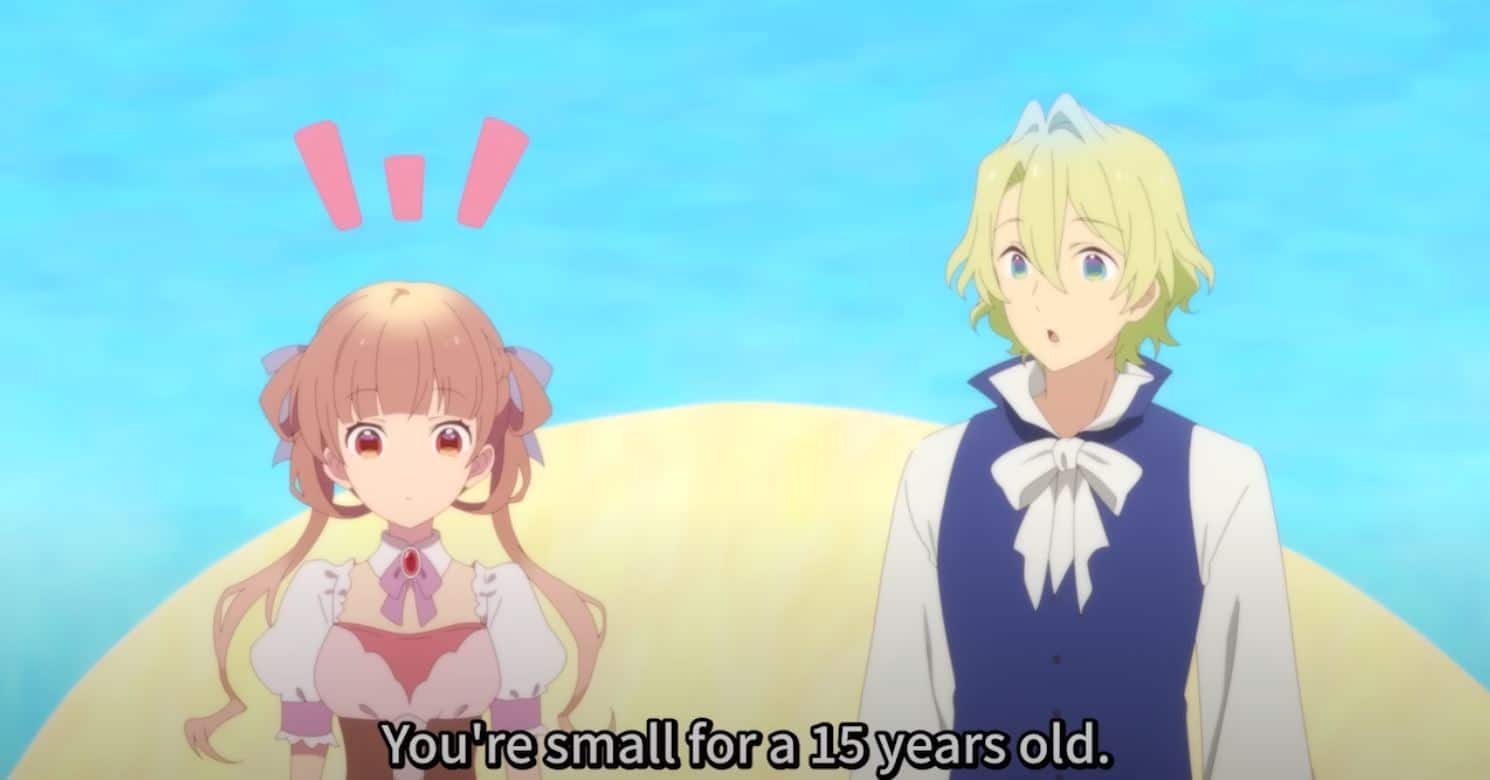 Sugar confections are a sacred food. They extend the life span of fairies and bring good fortune to humans. The first ones to make these sugar confections were fairies. The method of refining the silver apple into silver sugar was discovered by fairies.

That is how sugar confections were born. That is why sugar artisans, most especially sugar masters, must never look down on fairies. They must keep company with fairies as friends. After the death of her mother, Anne is looking forward to becoming a silver sugar master, just like her mother was.

In the previous episode of Sugar Apple Fairy Tale, we saw Anne leaving her hometown in order to enter this year’s Sugar Confectionery Exhibition. When she is about to leave, her childhood friend warns her that it will be impossible for her to travel all the way to Lewiston alone. After all, she is small for being fifteen. He adds that she is as scrawny as a scarecrow, and her entire fortune consists of that run-down cart and the horse. 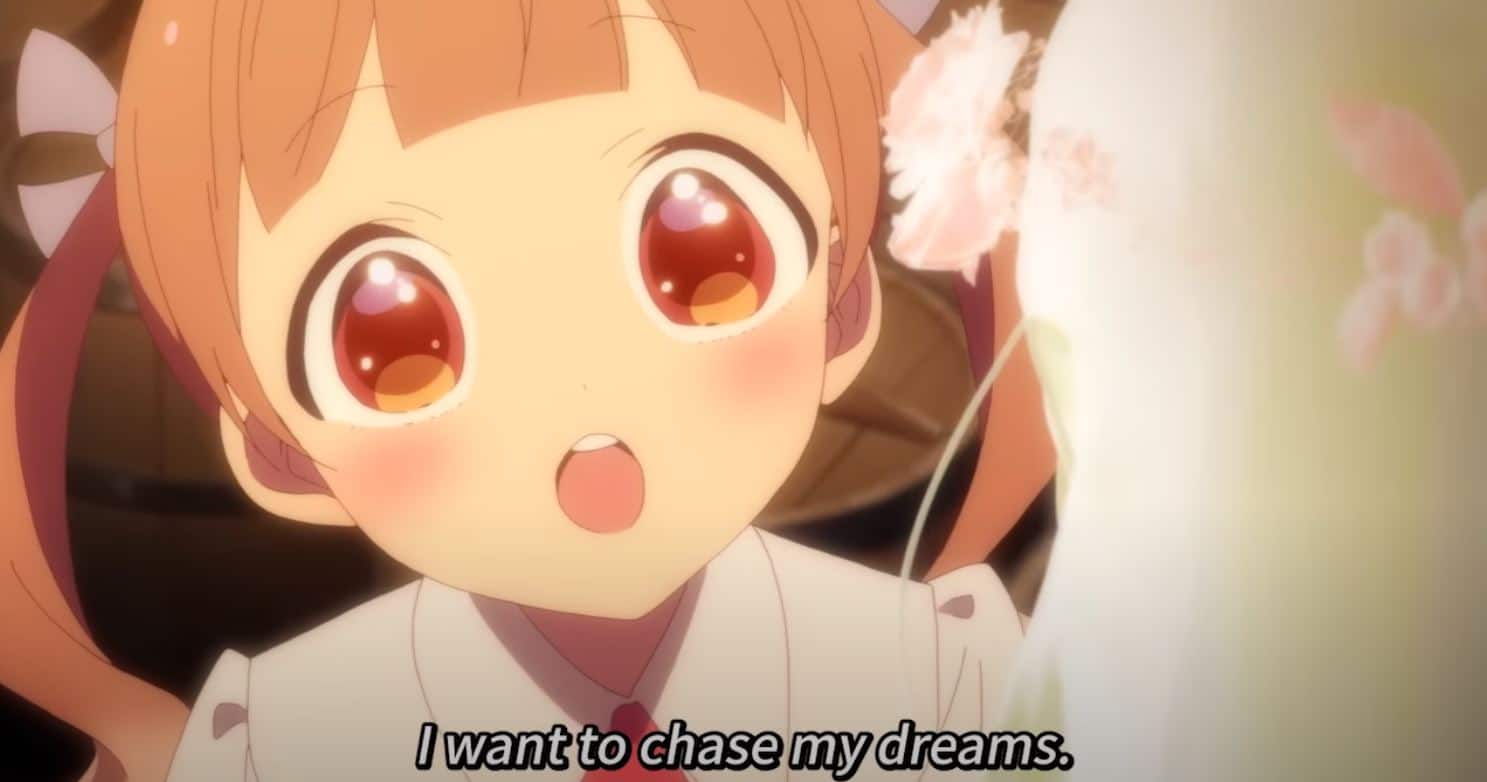 Jonas has feeling for her, but according to Anne, he would never seriously propose to her. She also believes that he pities her because she has lost her mother, and to marry out of pity would be so bad. Not only that, the thought of marriage itself, of living as someone’s wife, is not for her because she wants to live her own life.

As we have mentioned earlier, there will not be any delay in the release schedule of the next episode. Sugar Apple Fairy Tale Episode 3 is scheduled to be released on Friday, January 20, 2023.

You can watch the upcoming Sugar Apple Fairy Tale Episode 3, as well as the upcoming future episode on the leading anime streaming network AT-X, at the time and dates we have mentioned above.