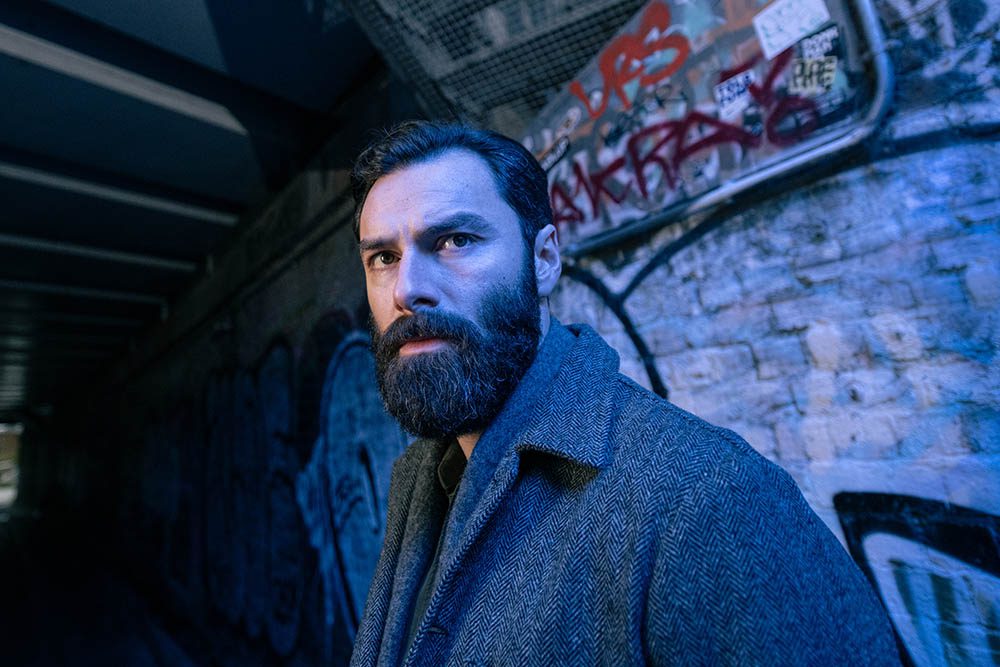 To every crime detective TV show fan out there who just loves binging a good police procedural drama. You should definitely check out ITV’s latest thriller, The Suspect. For those of you who don’t know, The Suspect is actually based on one of Australia’s most talented yet underrated authors, Michael Robotham’s crime novel of the same name, The Suspect.

The Suspect’s story revolves around the discovery of a dead body in a symmetry which triggers the police to start an investigation and hunt down the truth behind her death at the same time, they must find out the connection between the dead woman and a celebrity clinical psychologist who recently became an internet sensation after he saved one of the patients from his hospital when they tried committing suicide by jumping off the hospital’s top floor.

In this article, we will be giving a short review of ITV’s thriller TV show The Suspect and try to break down the show without spoiling your fun, so you could decide for yourself whether or not the catch this British crime TV show.

Dr. Joseph O’Loughlin (played by Aidan Turner – The handsome Irish actor who has previously worked in BBC’s supernatural TV show Being Human and an Irish TV show The Clinic). Here Aidan plays the role of Dr. Joseph O’Loughlin, a man who has probably everything which a man could ever dream of, a lovely wife, children, a job, friends, colleagues, and even a book deal. But life is never simple enough. Is it?

Because when Dr. Joseph O Loughlin started to think everything in his life is perfect, he got diagnosed with Parkinson’s disease ( a nervous disorder that disables walking and speaking abilities). And soon, on a fine day, a few people, while visiting the symmetry, discover a dead body in a grave. A woman was stabbed multiple times and was killed. This marks a new turn in the story as the police approach Dr. Joseph (Aidan) for assistance regarding this case.

But soon, he starts behaving strangely and also tries to hide things from the police. And later that day, after he came to know about the dead body, Joseph sneaked into the hospital where the dead body was kept to do something which a normal person would never do.  All these things make the police start suspecting Dr. Joseph.

What is the connection between Dr. Joseph and the dead woman, is Dr. Joseph really a nice guy as he pretends to be? What is the truth? This, my friend, is the plot for The Suspect.

Up until now, Joseph is finally starting to discover the true nature of his self, the actions which he took in the past are now starting to haunt his present. Well, despite his efforts, Joseph could not stop himself from getting more and more involved in the case, and as his marriage and his health started to fall, Joseph’s true nature started showing up.

And instead of relying on the police to solve the case, Joseph sets out on his own to find the truth about his past and the murder. The Suspect Season 1 Episode 5 will be released on September 26th, 2022. Dr. Joseph, played by Aidan, is really good in his role, though his actions are rather sometimes bizarre, he is still convincing. Even when all the proofs are against him, he can still make you believe that he is not the culprit. The story is a slow-burner thriller drama that has its moments. It deals with some mature and dark themes that make this show enjoyable for those who love mature and dark TV shows.

The Suspect is probably not the greatest crime thriller TV show out there but it is certainly a good one. It has its thrilling moments, twists & turns.

Where to Watch The Suspect Season 1 Episode 5 TV Show?

You can watch The Suspect on ITV.  This show will have a total of 5 episodes, which is a good thing if you want a short thriller to binge-watch.