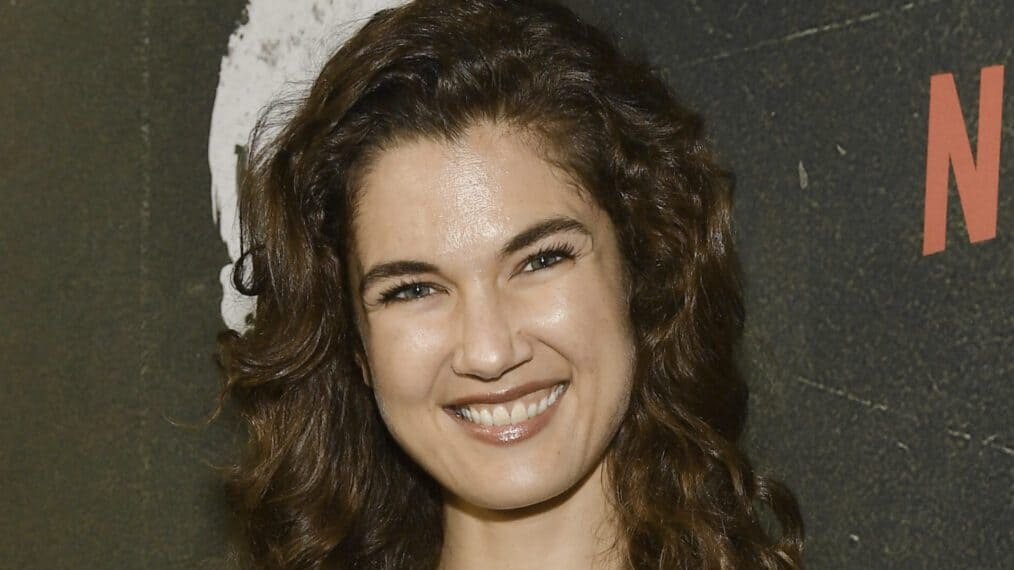 Chicago Fire is one of the best drama series that is wholeheartedly enjoyed by fans. However, still, there have been great doubts regarding the character Hallie Death and what happened to her.

Since the series is considered a great drama series to binge-watch, there are still some confusions left from previous seasons which fans have to clear their doubts on, and thereby one of the biggest questions in this lead is the character Hallie’s death in the series which has been a major question for the fans to ask from the series.

However, this article will break down the reason behind the death of the character Hallie Thomas in the series and what exactly happened to her, what events led to her life and her story in the series to a complete end.

What is the Chicago Fire Series Based on?

Chicago Fire is an American television drama series that premiered on NBC in 2012. The series focuses on the lives of the firefighters, paramedics, and paramedics chief of Firehouse 51 of the Chicago Fire department. The show is very intense and filled with suspense and thrill in each and every corner of its season’s episodes.

Therefore, the series centers on the personal and professional lives of Firehouse 51 as they work intensively to save their lives and thus protect their city from emergencies. Thus, the series is wholly centered on real-life heroes, such as paramedics, etc., who serve and do their duties so to protect their communities. Apart from that, the show is famously known among fans for its strong character development and great plot. 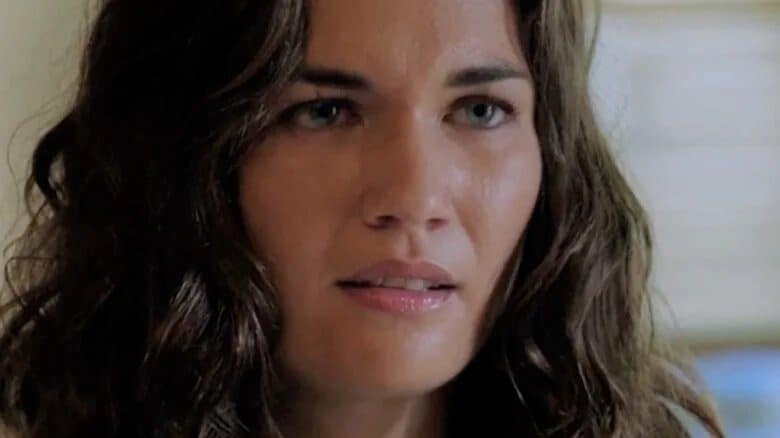 What Happened to Hallie Thomas in Chicago Fire?

Hallie Thomas was one of the characters in the drama series Chicago Fire. She was a physician and was engaged to Matthew Casey whom she had shared a relationship for eight straight years.

However, Hallie’s story in the series comes to an end when she dies in season 1 of the series when Casey and the rest of the Firehouse 51 are called to the clinic so to put out a fire, but the situation completely turns when Casey finds Hallie inside the locked security cage which is used for drug storage, and Hallie thus was pronounced dead thereafter.

However, it became known that she was killed before the clinic was set on fire and was thus stuck by the back of her head by Timothy Campbell when Hallie found out that the clinic was a drug trafficking hub. Thereafter her death made her character also die in the series, but her ultimate romantic connection and her off-again and on-again relationship with her husband Matthew is something that will be very memorable by Chicago Fire fans. 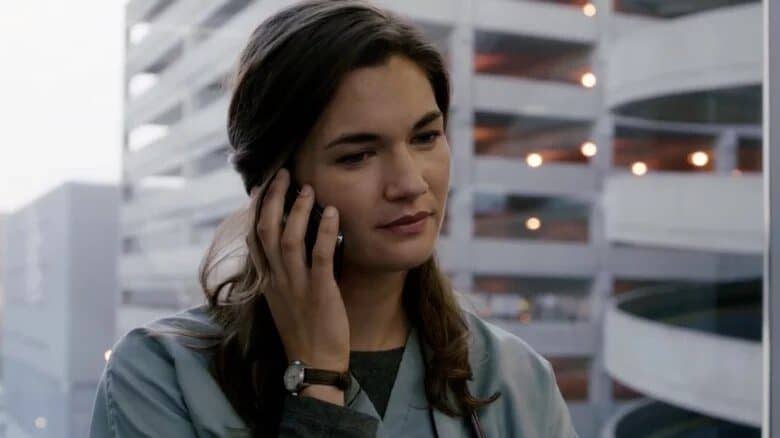 What Episode Does Hallie Thomas Die in Chicago Fire?

Halie Thomas dies in the Season 1 episode ‘Leaders Lead’ when the character is discovered inside a locked security cage where she was found dead. However, since she was initially murdered by Timothy Campbell, he thereafter was himself shot by Hank Voight in the series.

Moreover, Casey gets shaken by these events since she was the romantic interest and his wife in the series. However, even after separating multiple times in the series, Matthew gets shocked after discovering Hallie’s death.

What makes Chicago Fire the Best Drama Series to Binge On?

Chicago Fire is no doubt one of the best drama series to consider when binge-watching, the reason being numerous. The show is number one in terms of its plot and storyline. The professional and personal lives of firefighters and paramedics and the challenges that are depicted in the series are insane, which makes everyone watch the series.

Most drama series are considered very boring, but being an action-packed thriller drama series, it features intense and realistic action sequences that keep viewers on the edge of their seats. Not only with the major action-powered things that are there in the series, but it also includes an emotional connection.

The series shows its ability to maintain strong emotional content and evoke strong emotional responses from the viewers while depicting the character’s personal struggles and triumphs which makes this series hugely and deeply form an intense connection with fans. Therefore, we can say that Chicago Fire, with its intense, deep, realistic, and thrilling plot is what makes this series great and a perfect choice to watch. 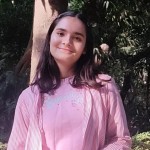