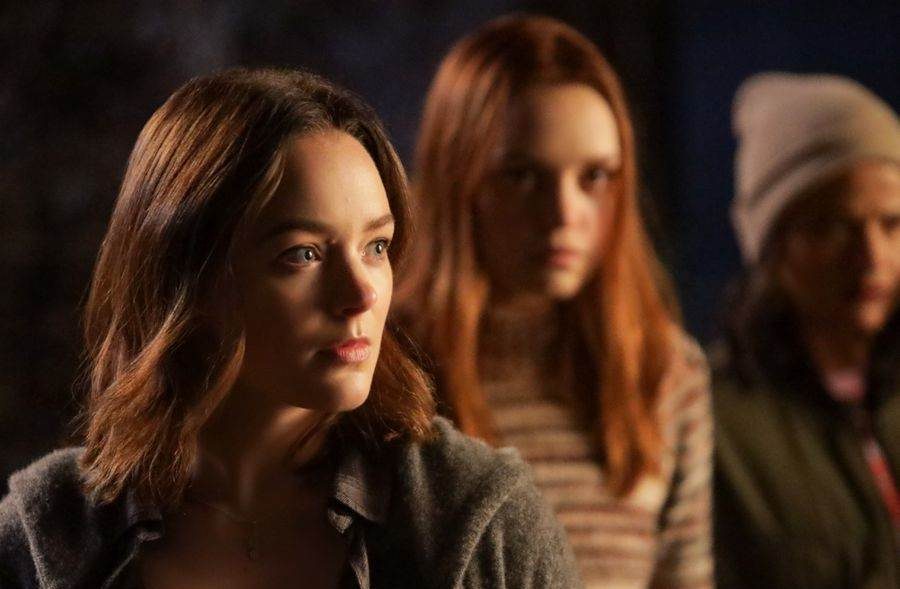 In Motherland Fort Salem season 3 episode 6, we’re going to get the chance to see a narrative titled “Book Club.” But first, let’s take a moment to observe where we are in the drama. Can you believe the second half of the season is already here? It’s difficult to accept that there are only five episodes left, and within those, we must expect more upsetting and surprising events.

Prior to anything else, however, we must get ready for further conflicts and understand that there are still reasons for fighting in spite of everything that is happening. Finding that inner drive can be challenging for a variety of reasons, especially when you consider everything that is going on around the world and the despair that could sweep over everyone if things go really bad.

For the Bellweather Unit, everything had been going well. However, in Episode 5, things started to work against them quickly. The fugitives would have had a greater chance if President Wade had addressed the Council of the Great River on their behalf, as was the original plan. At the very least, the American president would have had the Council’s attention. It was a great opening move to have sweet-faced Adil greet each council member in their own language. Sadly, it was also the highlight of their presentation.

Before diving into Motherland: Fort Salem Season 3 Episode 6, let’s quickly do a recap of the previous Episode. In Episode 5, Anacostia is able to utilize Spree’s work to convince Sterling and Anacostia to kill each other because two doctors were given the unprotected responsibility of operating on Anacostia and Sterling. However, to show how much Scylla has trained her, Anacostia tries to use Spree magic to modify her face and eventually win her and Sterling’s freedom, saving their vocal cords in the process. But, before they start leaving, they watch a training drill in which a football field quantity of Camarilla are being prepared for battle – as a personal army. 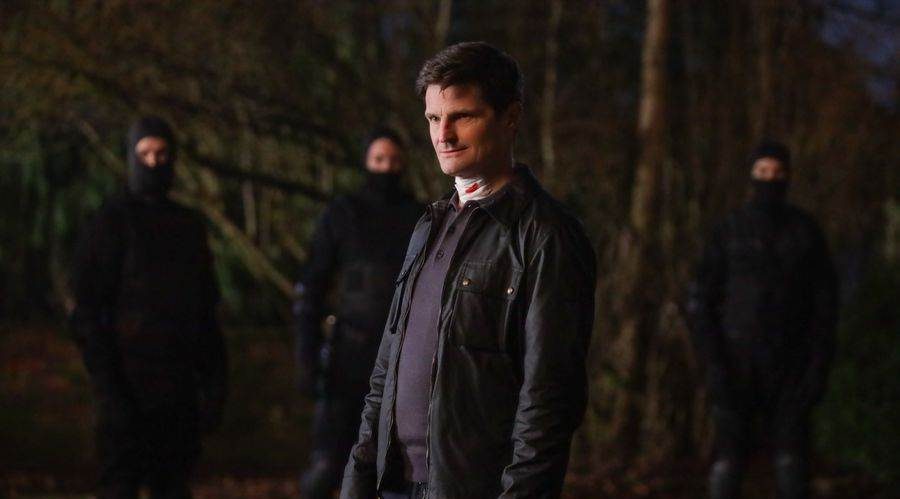 As expected, the Council of the Great River shows up. Before speaking with any members of the Bellweather Unit, they come to a decision. Nicte, who now exits the room, had predicted this, but Abigail is still in disbelief. She tries to speak up for herself together with Scylla, Adil, and Tally. They even make Adil speak in all of their languages. This impresses Milly; however, Thelma, the Cherokee representative, is not pleased and appears prepared to speak on behalf of the Council over their choice. Which, initially, was to ship the Bellweather Unit to Washington, D.C., to fulfill their ends.

Throughout the entire ordeal, Milly and her cousin Thelma argue about this, and it appears Scylla’s passionate speech about the Cession being the closest place to home and Raelle being from there does influence opinions in addition to invoking the Camarilla. However, the Bellweather Unit’s promise to go and move to California rather than seek safety is what gives them the upper hand. They appear to be okay with the Bellweather Unit remaining an extra night and having Thelma accompany them off their property in the morning, thanks to that offer, which allows the Council to remain neutral. Now we will discuss when will Episode 6 of Motherland: Fort Salem Season 3 will release and what will happen in it.

Motherland Fort Salem Season 3 Episode 6 will release on 26 July 2022 on Freedom. The Synopsis of Episode 6 is as follows: “Tally chooses to continue fighting after seeing her mother once more. Once they return to Fort Salem, Abigail and Adil find that things have changed. Scylla and Edwin attempt to approach Raelle together. Sterling and Anacostia intend to leave the area”. 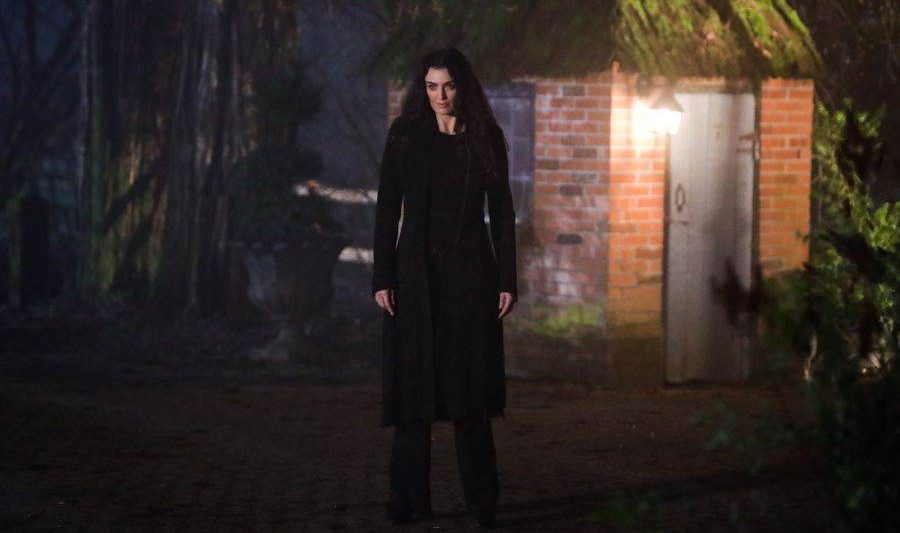 We’re hoping that by the end of this episode, the landscape for the rest of the season will at least be clearer, particularly in terms of what follows next. It will take some time and preparation if Tally and the other members of our group of heroes are to survive this. Unexpected actions may potentially have some negative effects along the way.

Freeform is available on cable, you can stream Motherland: Fort Salem on platforms like Sling and FuboTV. Sling costs $35 a month, but the first month is 50% off for new customers. Although FuboTV is more expensive, it offers more cable channels. There is a 7-day FREE trial as well. Plans begin at $69.99 after that.