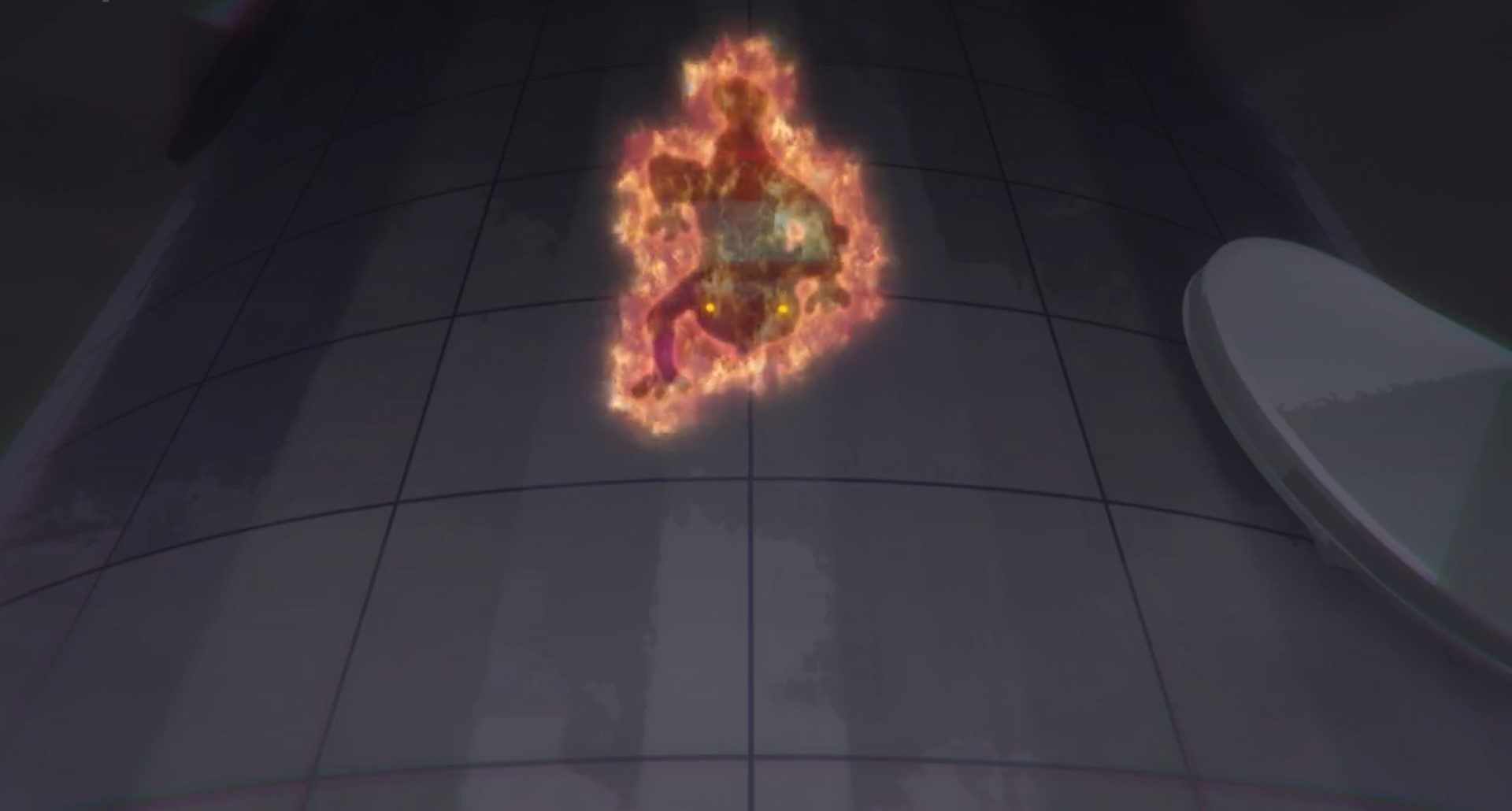 The Digimons were playing in Kiyo’s room when a Bit Bomb goes off, and Kiyo falls unconscious and experiences a realm between the afterlife and the real world. While he was in that realm, he hears whispers of a Digimon asking him to be his friend. After waking up, Kiyo continues to hear those voices, and he thinks that he might be sick. Mummymon tells him that he experienced life between real life and the afterlife. 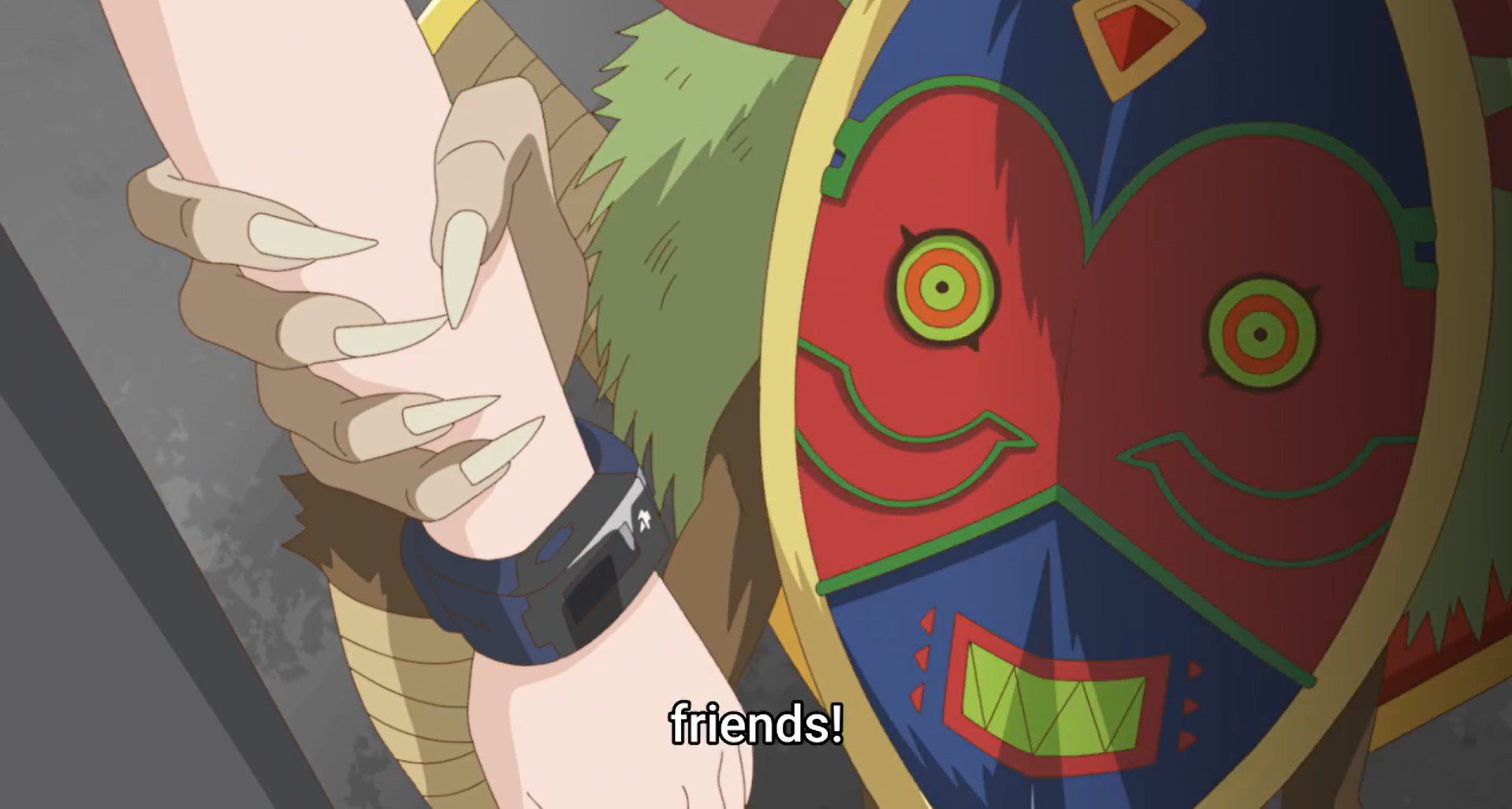 On their way back to the dorm, the Digimon from the afterlife hits Kiyo via a truck, and he nearly dies. It is revealed then that the whispers that the Kiyo have been hearing are from a Digimon called Sepikmon. Sepikmon insists on making Kiyo die so that they could be friends in the afterlife. However, Jellymon appears in the realm to save Kiyo through Mummymom’s drug. She defeats Sepikmon and takes Kiyo and Sepikmon back to real life.

Also Read: Classroom of the Elite Season 2 Episode 3 Release Date: What is Ayanakoji Next Brilliant plan?

What to expect from Digimon Ghost Game Episode 34?

We saw in the preview that it is haunting our main characters. The least we can expect from the Digimon Ghost Game Episode 34 is for our character to solve another mystery of a new Digimon, and in the end, we might make this character our friend just as we did with the recent Digimons. 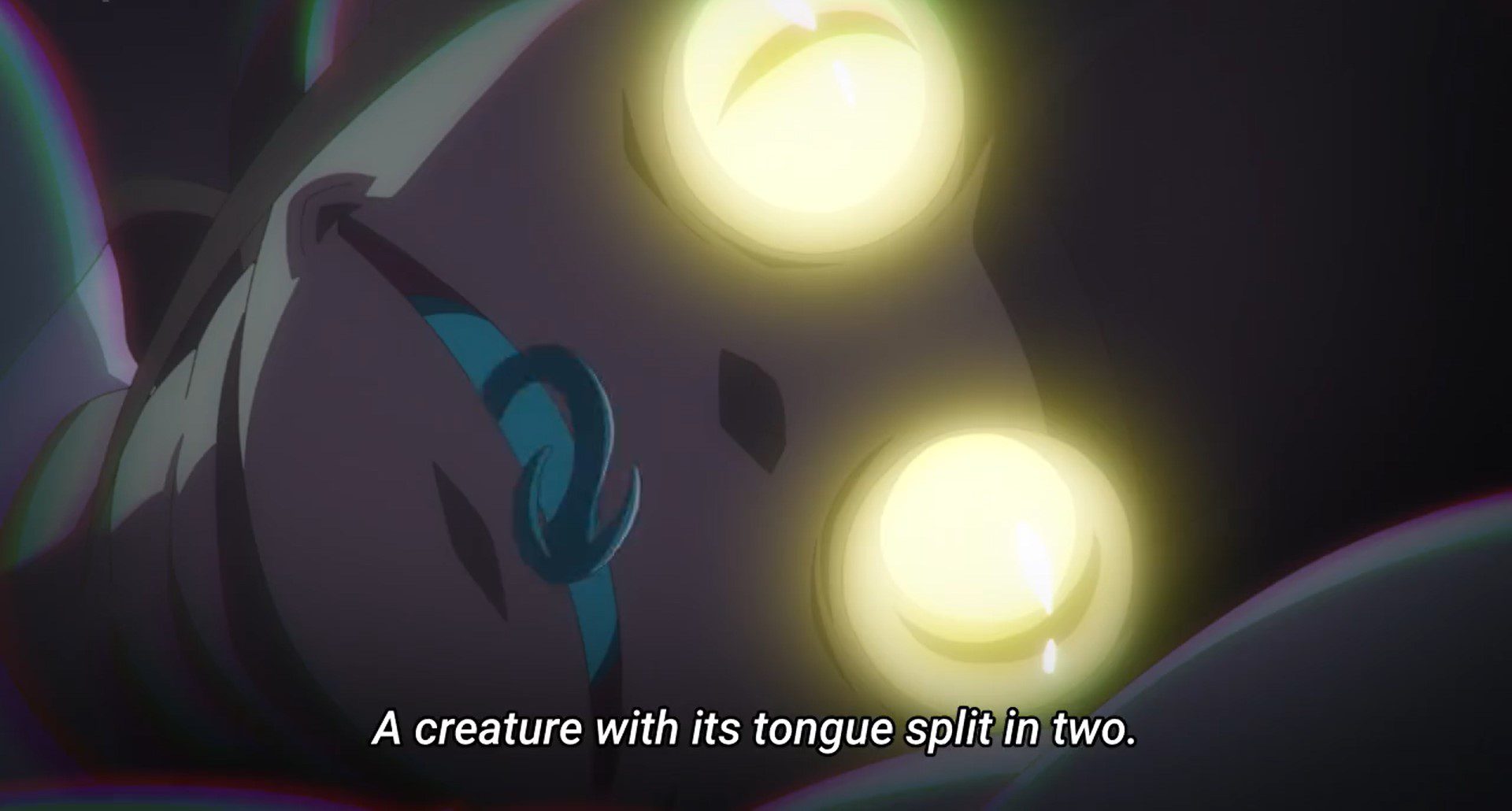