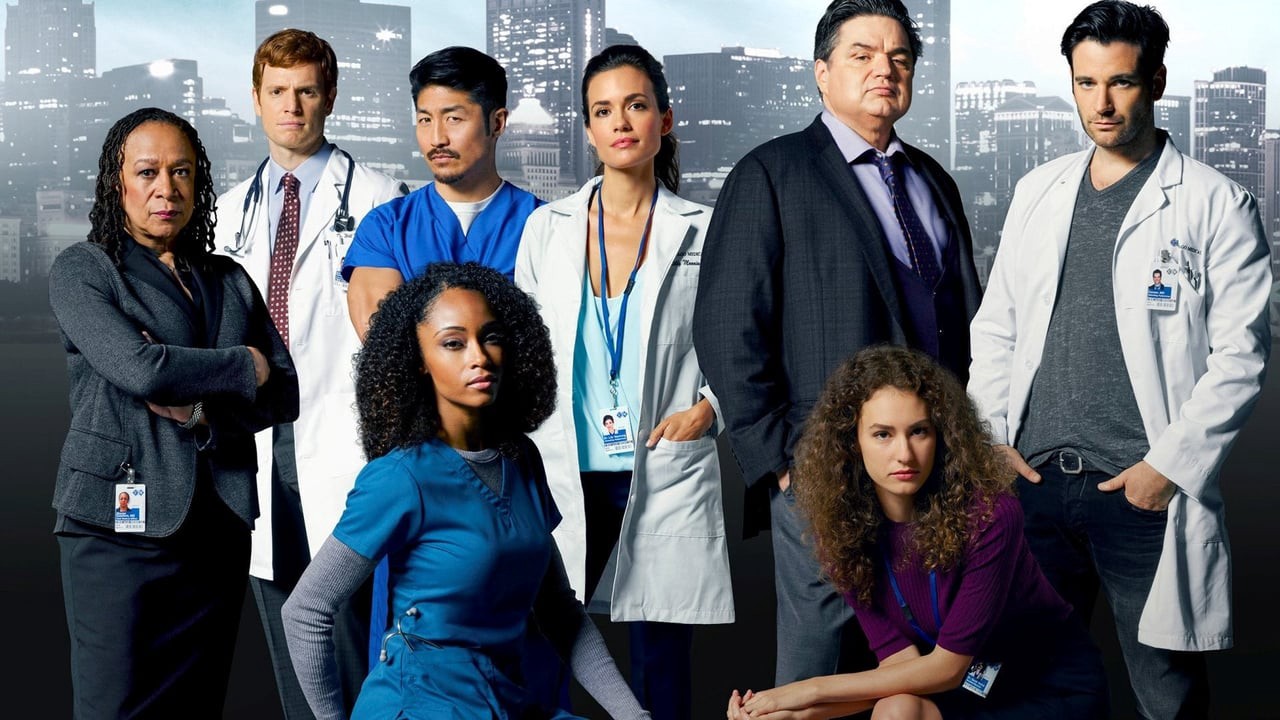 All the fans are anticipating for Chicago Med season 6 episode 5 preview as it will be one of the most interesting shows from the franchise. In the next episode of the Chicago Med season 6, we will be seeing Noah Sexton’s return, which is mentioned in NBC’s official synopsis. The recurring guest star Roland Buck III in as Noah had not shown up in this season and the fans much await it.

Episode 5 of the Chicago Med Season 6 is titled as “When Your Heart Rules Your Head”. All the fans who had seen the guest star’s appearance in the previous season must have noticed a similarity that things will not change again for Noah as he will be in trouble once again.

We will be discussing the Chicago Med Season 6 Episode 4 recap and episode 5 preview and release date further in this article.

Last week’s episode 4 of the Chicago Med season 6 was quite unusual as the show had slightly moved away from its central theme of doctors getting into trouble. Although, it got back on track at the end of episode 4. In last Wednesday’s episode titled, “ In Search Of Forgiveness, Not Permission” involves Dr. Natalie Manning whose role will be played by fans’ favorite Torrey DeVitto alongside Dr. Crockett Marcel (Dominic Rains) working together in the boss’s office. Also, the boss’s office was not the first time as the duo had also shared a common space for work.

Dr. Daniel Charles (Oliver Platt) represents a warm welcome to Goodwin and her son Michael whose role will also play by guests who start Hampton Flucker who are back at work. Also, Natalie and Crockett clash with each other in the ED. Natalie also asks Marlyne Barrett who is in as Maggie Lockwood on being hypothetically interested in Crockett. Maggie enquires Natalie if Crockett is of her type and whether she is fooling anybody else.

Later in the episode, we can see that Charles visits Dr. Ethan Choi (Brian Tee) to get information on extra work which he has to down as he has promoted to chief of the department. Ethan also advises Charles to keep things easy as the staff is already tired and exhausted in battling with the pandemic. Charles replied positively to Ethan Choi by telling him that he can rest once things get back to normal and walks-off while talking on a smartphone. 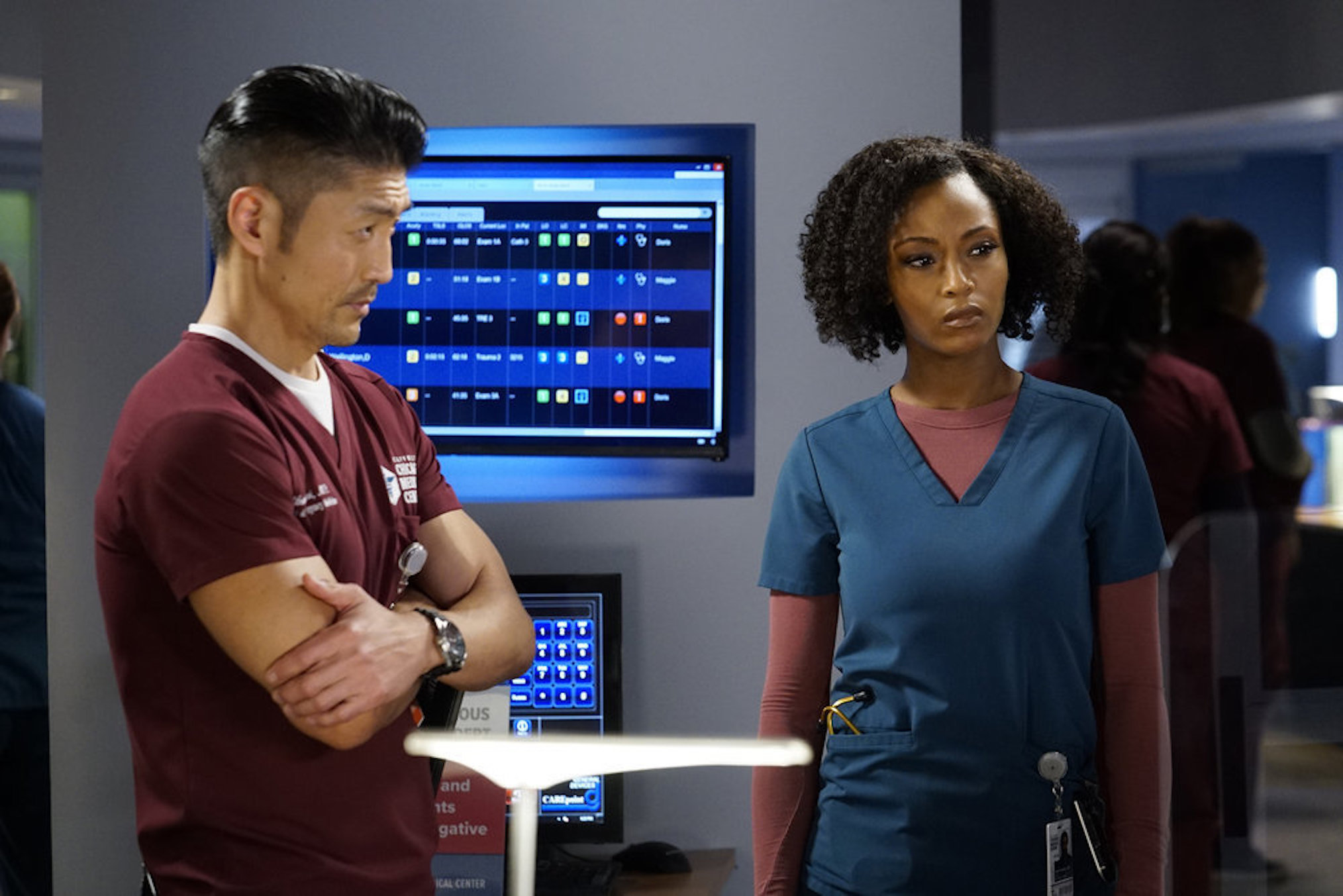 Meanwhile, Ethan Choi is busy talking with another doctor regarding a patient named Drew as they cannot perform compressions on him because of the risk of the COVID-19. Exposure. Instead, they can move onto options like Defibrillator, but the patient dies. Dr. Ethan Choi tells his staff that they tried their level best to save the life of the patient.

Apart from Noah Sexton’s hindrance, all the fans can also see the return of Anna Charles in the Chicago Med Season 6. Fans might have also heard that Daniel’s or Oliver Platt’s ex-wife is planning to shift to Arizona, and Anna is all set to move with her.

It is clearly evident that most of the drama of this week would sum up with heroes’ family stories. The lead character of the show Dr. Will Halstead (Nick Gehlfuss) will also continue on his clinical trials. Moreover, most of the Chicago Med franchise fans are much anticipated for the return of Noah as the supporting characters have taken over the majority of screen share and when the show will bring the lead characters back onto the track.

NBC also revealed the official synopsis of the show where it mentioned the fact that Dr. Will Halstead is busy in clinical trials while Dr. Charles’s daughter Anna will face some life-challenging decisions. Noah Sexton is in the April scenario with his problems yet to fix.

All the fans and audience can watch episode 5 of the Chicago Med Season 6 on the NBC website on February 2, 2021. Fans can also watch the promo of episode 5 mentioned below.

Must Read: Best TV Shows Similar to Sandman You Will Like Watching