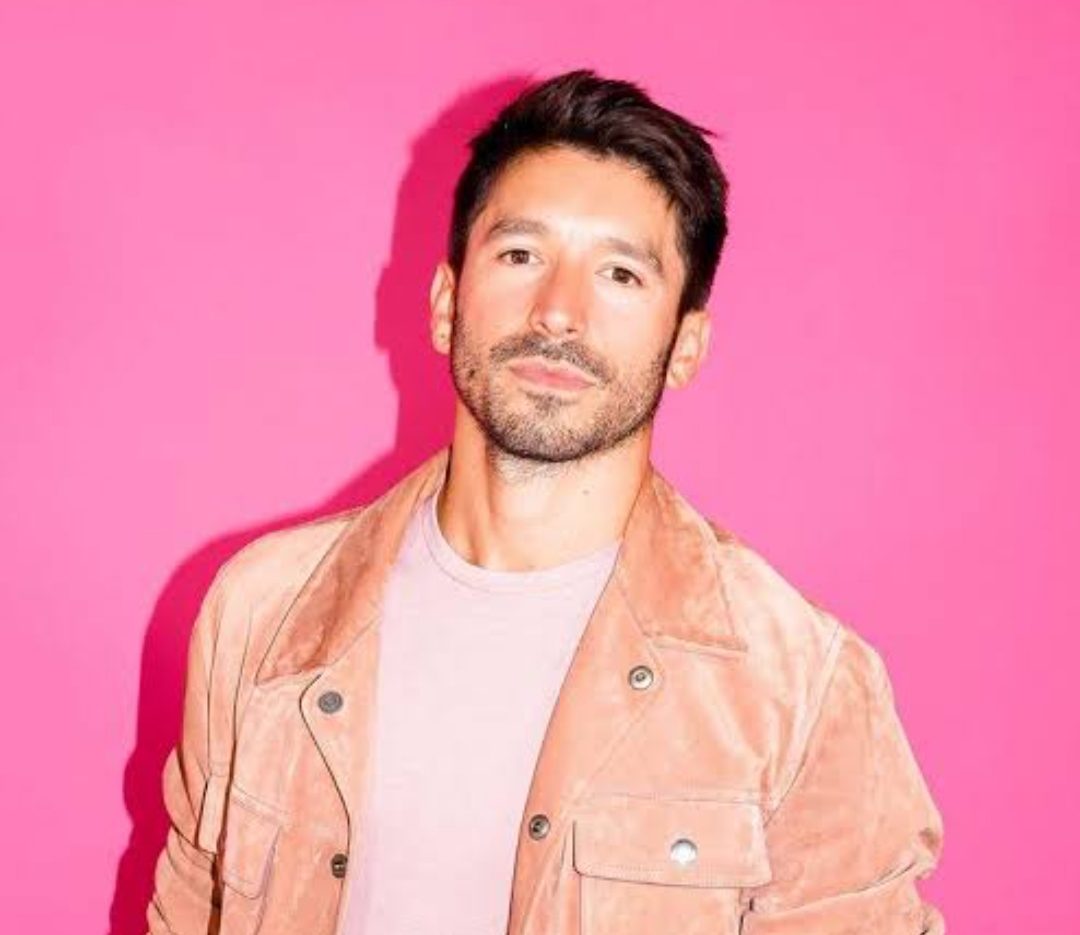 Want to know who Ian Paget’s Boyfriend is? Originally known as Ian Joseph Paget, he is a versatile actor, social media influencer, businessman, and television personality as well. All in one! Talking about his acting credits, the list includes- Rock Of Ages, Step Up Revolution, One Life To Live, Mozart in the Jungle, and a few more.

Ian has also starred in Dancing With The Stars and Saturday Night Live too. He has got great dancing skills and is popularly known for the same. His videos have gone viral and have garnered more than 100 million views to date on overall platforms. In addition to this, last year, Ian Paget got nominated for TikTok Queer Advocate of the Year.

Knowing his versatility both on social media and in the acting industry, fans are curious to learn what’s happening in Ian Paget’s personal life. The actor has made a few headlines for his break up from another Tiktok Star, Chris Olsen. They dated for a couple of years. It was the immense pressure that led to their split. What’s now? Has he moved on? Let’s dive into this piece to learn who Ian Paget’s Boyfriend is.

Talking about his love interest, Ian Paget’s Boyfriend is no one at present but his career. He appears to be very much determined and focused on his professional work. After his breakup from his long-time beau, Chris Olsen, Ian has neither sparked any dating rumors nor has been spotted with anyone suspicious.

His fans were eager to know if he was dating someone secretly. Well, Ian has always been an open book. We have seen him flaunting himself and his personal life pretty much to the public. Based on that, we can’t expect him to share a romance anytime secretly. So, briefly, we may say that Ian Paget is single and is enjoying it to the fullest.

That doesn’t mean he hasn’t moved on. We all are well aware of the fact that life never stops for anyone! Looking at the time, it seems like Ian Paget is not ready to get mingled with anyone as of now. Moreover, he maintains quite a busy schedule, working hard on his upcoming projects.

Also Read: Why did Ian Paget and Chris Olsen Break Up? Update for The Tiktok Couple

Past Relationship With Chris Olsen

After dating for a couple of months in 2019, Ian Paget and Chris Olsen made their relationship public. Since then, they have been pretty much open about the ups and downs they had faced together. Also, they have made various red carpet appearances together, earning loads of love from their fans. People loved the way they used to prank each other for their social media content. All were hilarious! 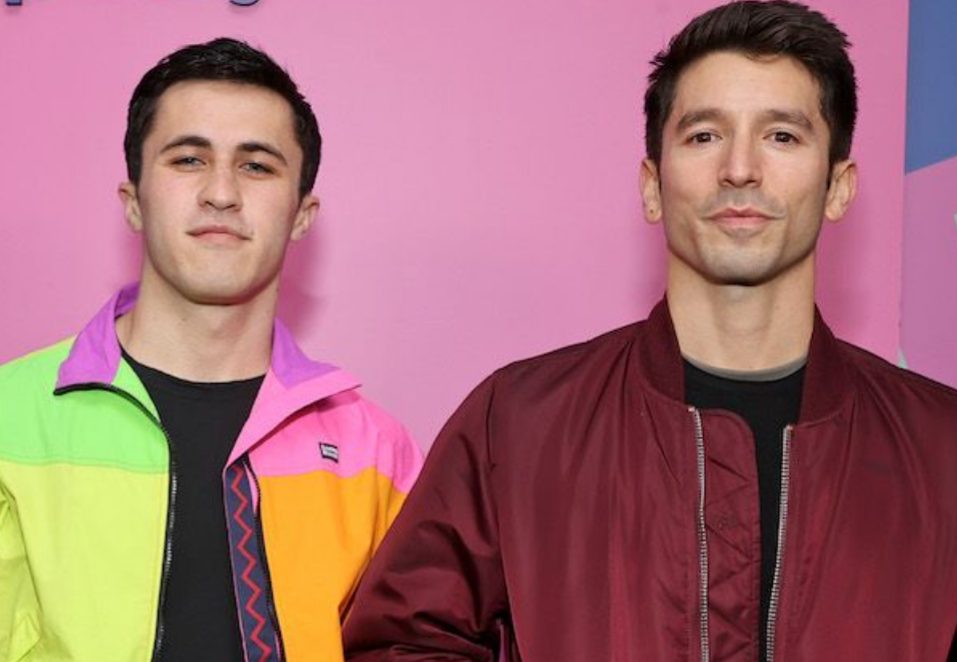 However, not everyone is destined to be together with the person they love. Same here! Chris Olsen and Ian Paget made the news of their break-up public, revealing how pressurized they felt to be a perfect couple. They decided to part ways for their respective betterment. Knowing this, fans were very much upset, and it was difficult to accept. Still, both have admitted to being connected. So, they are still on good terms! It’s good to see that their friendship hasn’t ended yet. Hoping it stays forever.

You may give Ian Paget a following on his Instagram account for more updates. Considering him single, we hope Ian finds his soulmate real soon.

Also Read: Is There a Rift Between Elizabeth Olsen And Chris Evans?