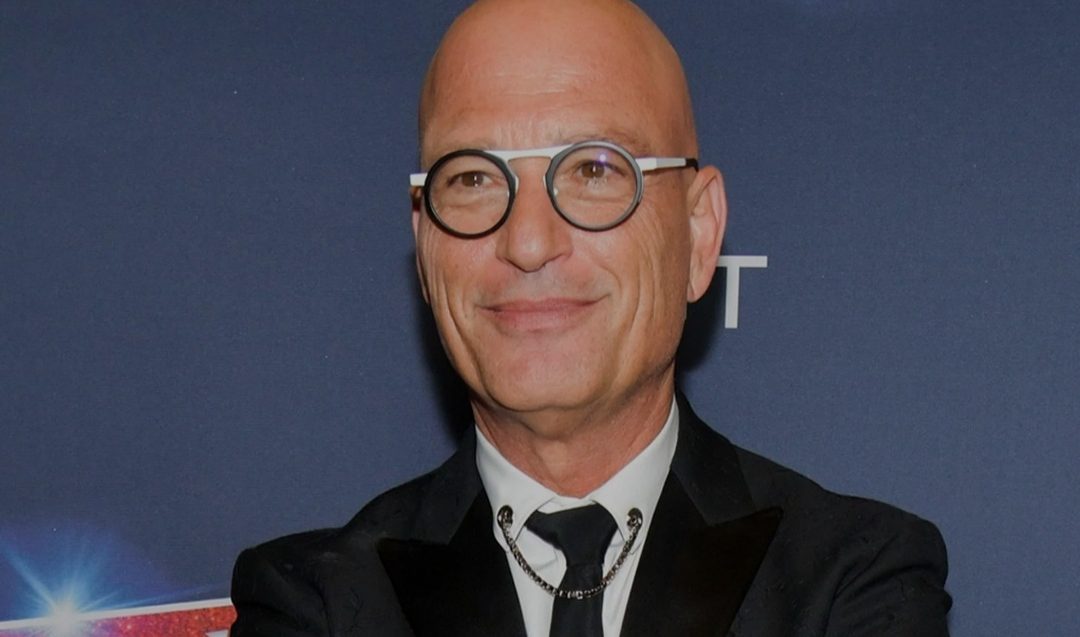 If you have watched the recent episode of AGT, you might have noticed that Howie Mandel was missing from the show. Fans are curious to know what is wrong with Howie? Why is he missing from the show? American Got Talent season 17 is currently airing on television. Howie Mandel is a Canadian comedian, television personality and famous screenwriter. The comedian was born on November 29, 1955. He is also known for his directing work, hosting gaming shows and being a well-known actor.

Mandel was born and brought up Willowdale area of North York, Ontario. Howie started his career in 1982. He appeared on St. Elsewhere where he played Dr Wayne Fiscus. Howie was cast opposite Ed Flanders and Norman Lloyd. The actor gains national recognition for his hard work. Mandel then went on working in numerous movies and television shows. Apart from shows and movies, Howie is also known for his hosting career.

For the unversed, Howie has been a host of numerous reality television shows. He is part of the American television show, AGT’s judge for a while. Howie is accompanied by three more judges. Fans love to see him on the judge’s chair and hear his comment. Now, as he is missing from the show, fans are left with hundreds of unanswered questions. Here in the article, we will talk about  What went wrong with Howie on American Got Talent?

What is wrong with Howie on American Got Talent?

When fans noticed Howie was missing from the judge chair, fans left wondering where is he now. As the comedian was not seen on the chair, fans started chatting about where is he. The host Terry Crews informed the viewers that Howie is not feeling well so he is taking a rest. Making the announcement, Howie said, “Howie Mandel isn’t feeling well.” He also said, “he won’t be with us tonight.”

As the audition round is going on, Terry informed the audience that now the rules are changed. Previously, where the contestants need at least three, yes to move forward to the next round. As of now, Howie is missing from the show, the contestants need only two, yes to advance. However, three red buzzers indicate that the contestant needs to stop the act. 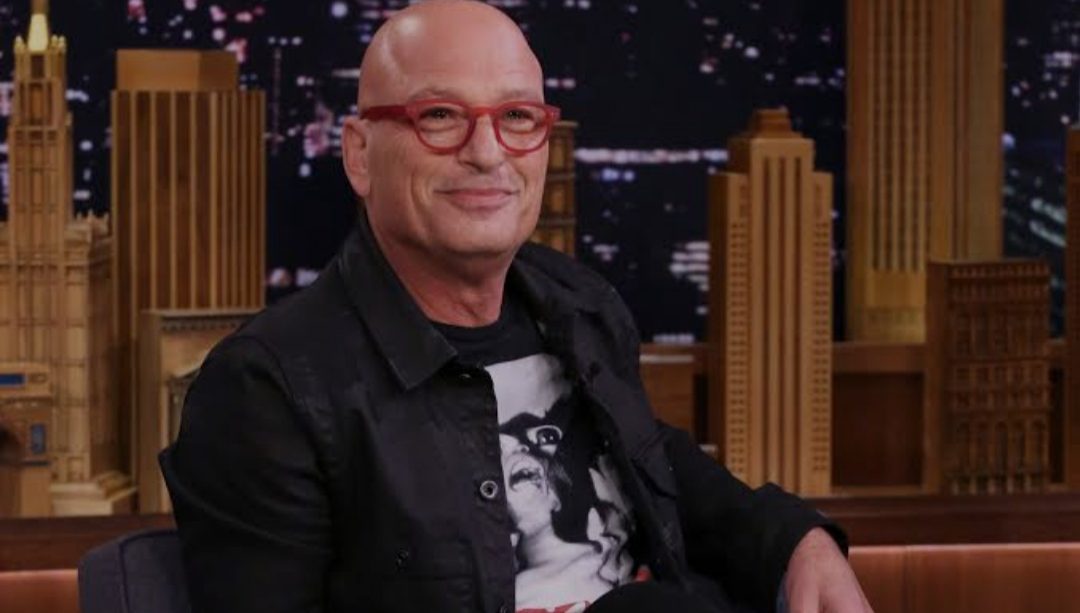 The Real Reason For His Absence

Fans were quite serious about Howie’s health after it was revealed that he is not feeling well. One of the users took Twitter to ask him directly what went wrong. The comedian replied to a fan saying he has covid. Well, sadly the reality television judge is suffering from the Covid 19 and is recovering from it. He previously talked about dealing with mental depression because of the covid. The last time he suffered covid and was in total isolation. Fans have wished him a speedy recovery.

When will Howie return on AGT?

Howie will take a bit more time for the return as he is recovering from Covid-19. The actor needs rest now and we are not sure when will he mark his return. Probably, his chair will be filled with someone else. We can expect a new judge soon but only if Howie recovered from the disease. However, there is a question of whether the new judge will for the whole season. As for now, there is no update on the same but seemingly the chair will be empty for a few more days.

Who are Other Judges of AGT?

Also Read: Howie Mandel’s Net Worth: How Much Does Canadian Comedian Earn?