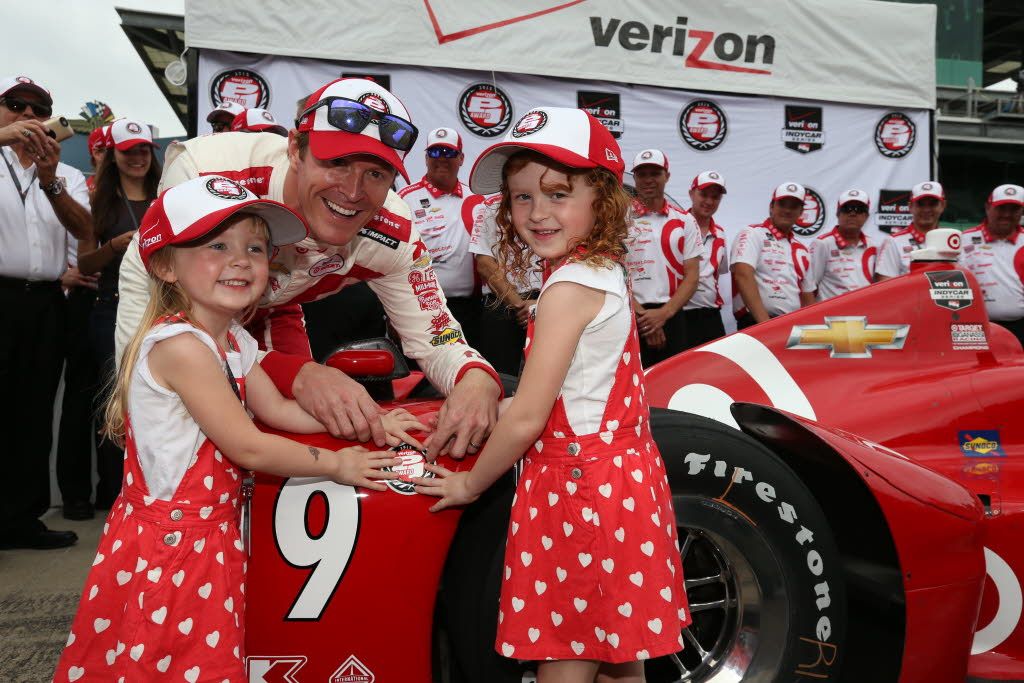 Scott Dixon with his daughters Po and Tilly.

Scott Ronald Dixon is a professional racing driver from New Zealand. He is a leading driving in IndyCar and has been competing for Chip Ganassi Racing. Let us have a look at his career and net worth in this article.

Dixon was born on 22nd July 1980 in Queensland, Australia. He was born to Ron and Glenys Dixon. His parents were also dirt track race car drivers. In 1993, he began racing karts when he was seven years old. He attended the James Cook High School. He had caught the attention of the citizens when he got a license when he was only 13 years old to race a saloon car for competition. During the Pukekohe Park Raceway, he rolled the car onto its roof and was struggling with the upturned car and trying to reach the pedal. This struggle gained him National Attention from the public. 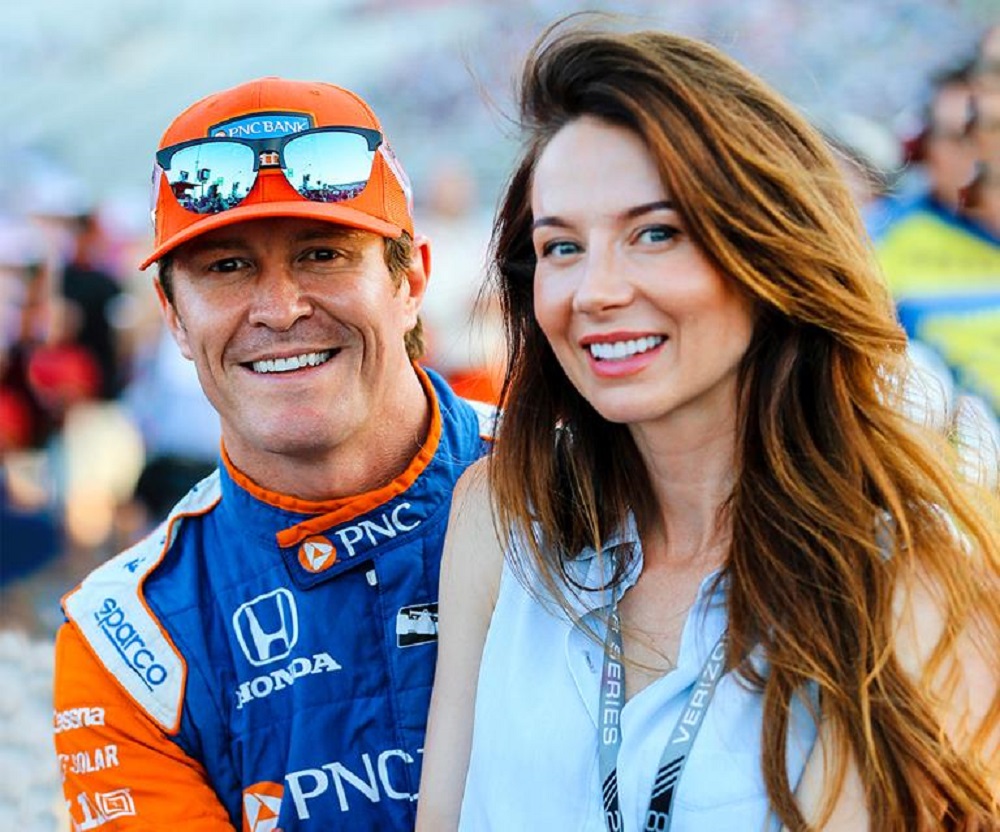 A picture of Scott Dixon with his wife Emma Davies

In February 2008, Dixon married Emma Davies. They have two daughters together, Poppy and Tilly. In 2019, they had their third child, and Emma gave birth to a son who they named Kit.

In 1994, he won the Formula Vee championship in New Zealand and later moved on to Formula Ford Class 2 series where he was declared the champion with his 13 wins in 14 races. Later on, in 1999, Dixon moved to the United States and signed with Indy Lights. In 2000, he made a move to the PacWest Team. After this, he graduated to the full Cart Team in 2001. He won the Jim Trueman trophy for rookie of the year in 2001. After that, he spent a lot of time in the IndyCar series and is with them to date. In 2013, Dixon was titled to be one of the 50 greatest drivers to never have raced in Formula One. In 2004, he did have a test drive given by BMW Formula One Car. 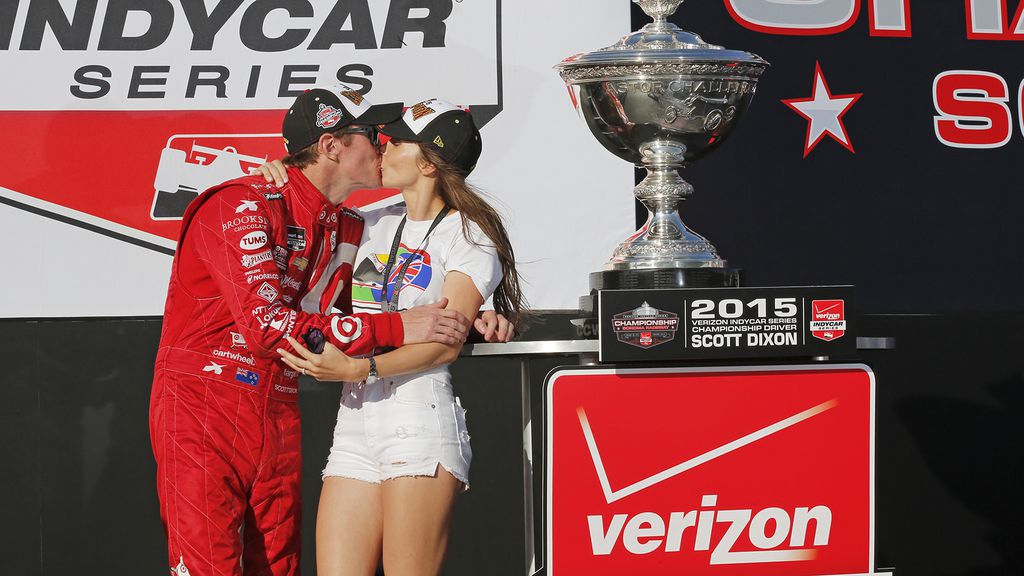 A picture of Scott Dixon celebrating after winning the IndyCar series

After 2015, Dixon started struggling. He did win many races but it was the first time when he didn’t finish in the top 3 in his championships. Target then withdrew its sponsorship for Dixon. In 2017, he started afresh and broke some of his own records winning various races and championships. In 2018, a documentary on his life by Bryn Evans was released namely, ‘Born Racer: The Scott Dixon Story’. The major of Indianapolis declared 24th September 2018 as ‘Scott Dixon Day’ after his fifth IndyCar title. Dixon has been appointed as the Companion of New Zealand Order of Merit and Member of New Zealand Order of Merit. Recently, Dixon won the first race of the IndyCar series after the COVID-19 pandemic delay.

Scott Dixon’s net worth is estimated to be approximately around $11 million. Most of his earnings are from his winnings across all the professional competitions he has won. Scott Dixon holds the third position of New Zealand’s richest sports star. He also earns from endorsements. He has deals signed with Oakley and Swiss luxury watch brand Louis Moinet. Dixon along with his wife owns a house in London and a holiday pad in Mount Maunganui.