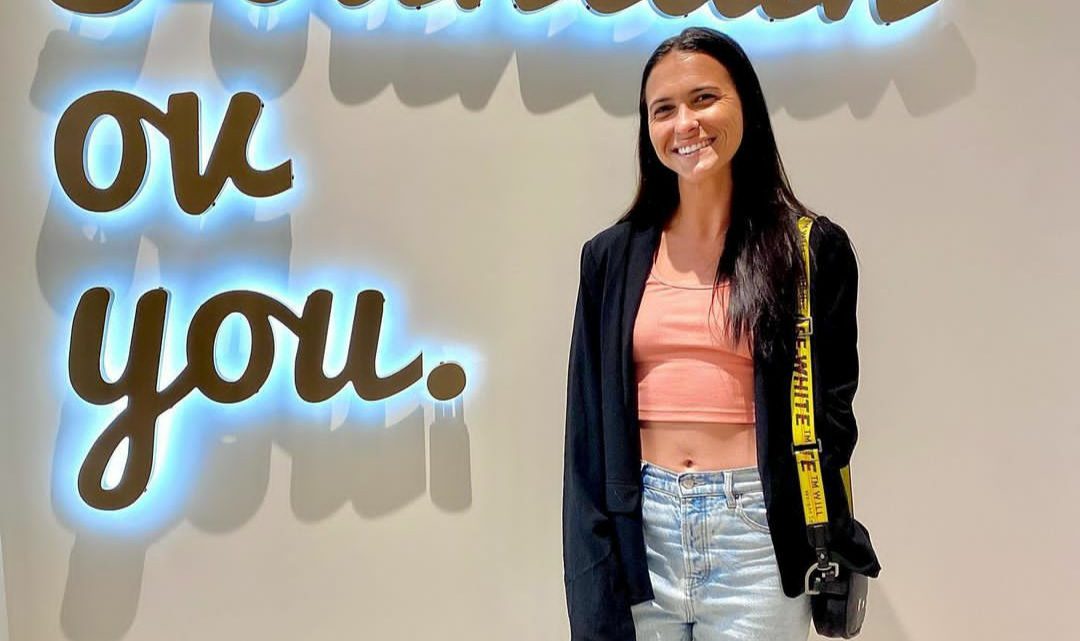 We will talk about Carson Pickett’s partner in the article. Carson Pickett is already hitting the headline for becoming the first woman with limb difference to playing for the national team. The American soccer player is an inspiration for the young players. She is one of the finest and most amazing soccer players that the American team has. Pickett is a very jovial and fun-loving person. She is an avid traveler, and if you follow her on social media, you might be knowing how often she travels and loves to explore the world. Despite her physical setback, Carson never allows obstacles to restrict her from following her dreams. She is very, very focused and an amazing player.

She is hitting the headlines these days after her picture with her young fan went viral on the internet. An eighteen-month-old boy without a left forearm was seen with Carson on the field, smiling and enjoying the game. Carson too was seen very with him, and a cute moment between the player and her fan has taken up the internet. Apart from her professional life, Carson became the talk of the town because of her personal life. Here in the article, we will talk about Carson Pickett’s partner. So, let’s delve into the article and find out about Carson Pickett’s partner.

All About Her Career & Early Life

Carson Pickett is an American sensational soccer player who is best known for playing as a defender for North Carolina Courage. Moreover, she also plays for the national team. Carson Leighann Pickett is her full name. The beauty was born on September 15, 1993, and as of now, she is 28. If we talk about her physical appearance, well, Pickett stands at the height of five feet eight inches. Although she was in Spartanburg, South Carolina, Cardon was raised in Fleming Island.

If we talk about her early education, well, Pickett has done her schooling at St. Johns Country Day School. She is a three times state champion with the soccer team. After playing successfully at the junior level, Carson was selected for the national. While playing for Florida, Carson was awarded Gatorade Girls Soccer Player of the Year in 2012. The following year, she also won the Florida Times-Union First Coast Player of the Year. 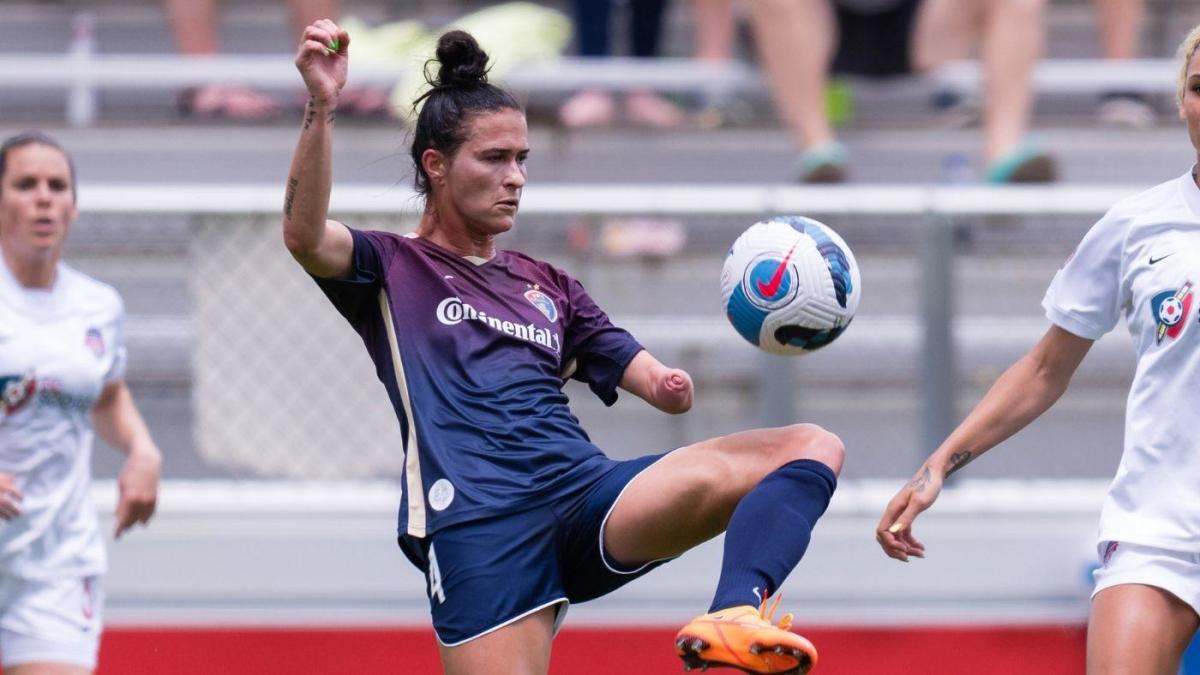 She had previously represented the United States team under the age group of 23. On 28 June, Carson became the first player limb who played for the national team. It is just the beginning of her career, and she is working very hard. However, as long as her professional life is concerned, Carson’s life also grabs the attention of the people. Next in the article, we will talk about Carson Pickett’s partner.

Who Is Carson Pickett’s Partner?

Although there is not much information about Carson Pickett’s partner, the star player is known for spending most of her time with her friend Mackenzie Arnold. She often shares pictures with her on her social media account, and they enjoy each other company. Carson and Arnold often went on vacations and enjoy trips. As per Carson, her constant support and is a beautiful friend. Carson shared a post supporting the “Pride Parade” recently. She is quite active on social media and enjoys a fabulous fan base. As of now, in 2022, Carson garnered around more than 66K followers on Instagram. 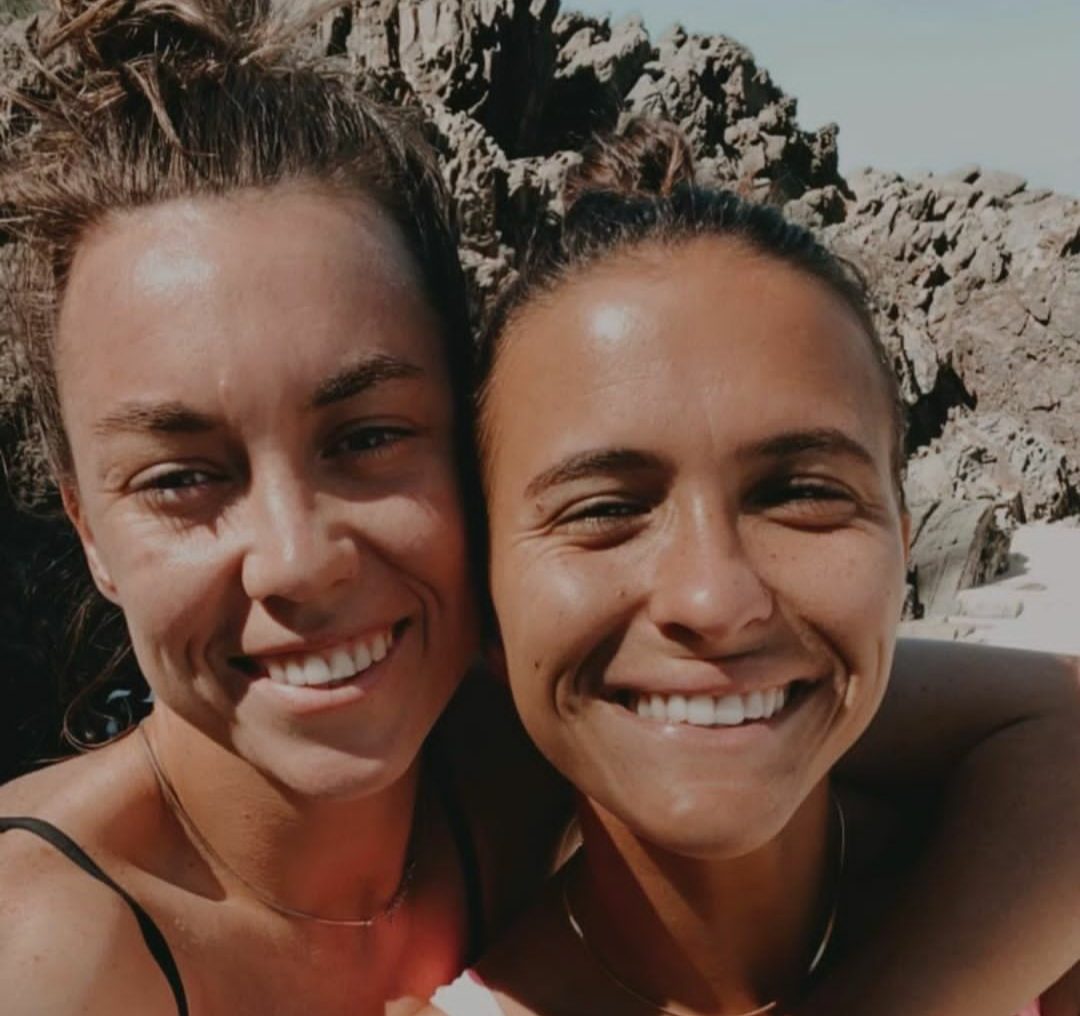 Arnold is also very active on social media. She also has an official verified Instagram account where she enjoys around 33k followers. They are very close and very good friends. If we talk about Carson’s love life, well, there is not much information about it. Fans speculate that she is dating Arnold, but that is all based on rumors. She is quite focused on her career and currently being busy helping her team win more matches. Although, for now, we don’t have many updates on Carson Pickett’s partner, maybe in the coming days, she will introduce her partner to her fans. So, for more updates on Carson Pickett’s partner, stay tuned to Otakukart.