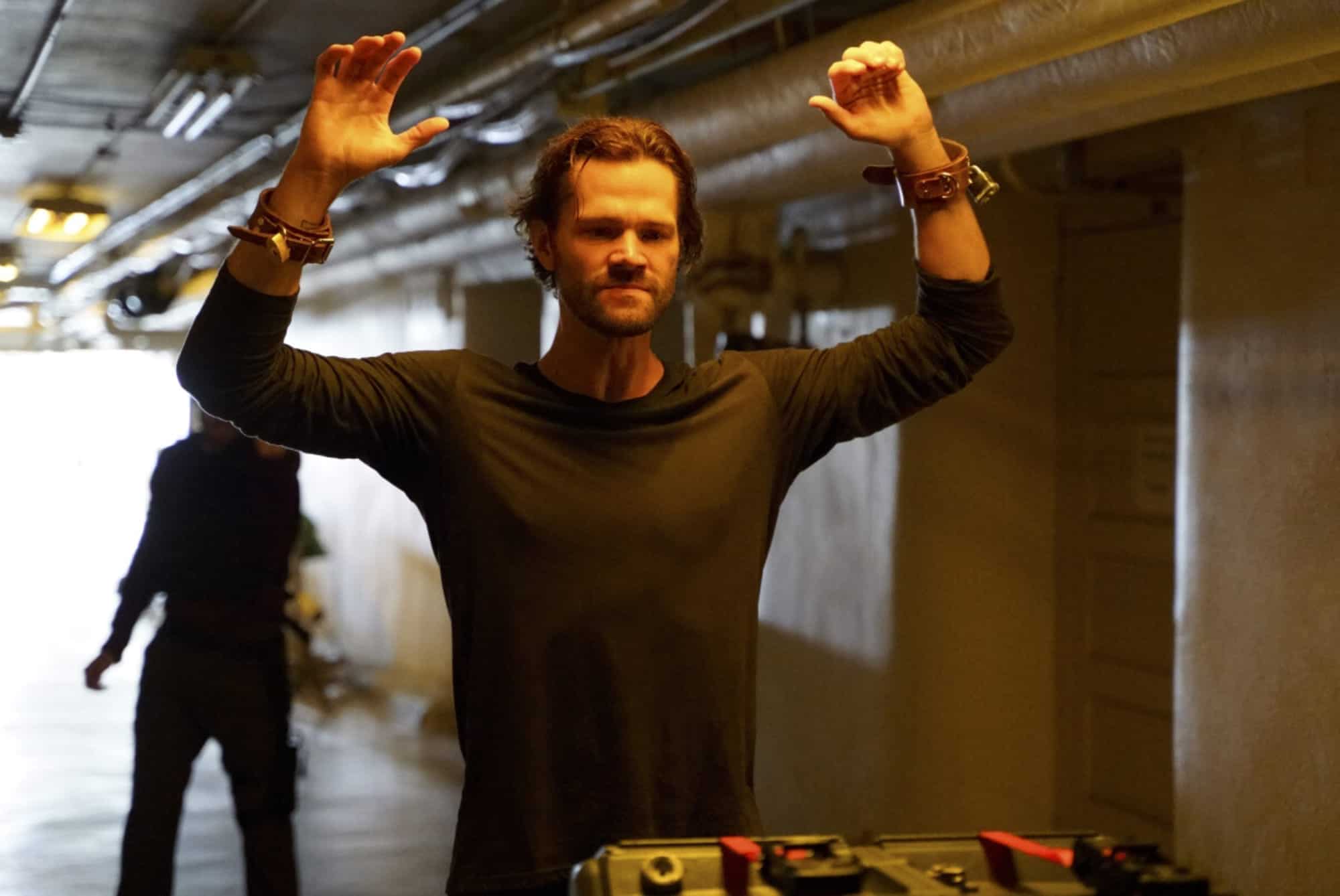 Walker’s Season 3 Episode 10 release date is quite soon. The series throws light on an action and crime drama show which is a remake of the 90s drama of the same name. In the lead, we see actor Jared Padalecki as he goes on to play the role of Cordell Walker. He happens to be a ranger in Texas who has recently come back from an undercover assignment and is finally reunited with his family.

The series is taking a new turn right now, and even the past episodes have been really emotional for the fans. In the 8th episode of the season, we saw that the family has joined in celebrating Thanksgiving. Abeline is obviously in thin health but is trying to take care of her health as much as possible and also enjoy the family dinner. Although, it all gets rough when Cordell loses control.

Later, as the kids leave, Abeline collapses on the porch of their house while clutching onto her son. As Bonham and Augie see the situation, they rush Abeline to the hospital in the back of their truck. The doctor goes into the room in order to operate and see what’s wrong with her while the family waits outside. Things are rough for Abeline as the doctor comes out and says that she has just suffered from a mild stroke. Although, there is nothing to worry about as she is going to recover soon. Bonham goes in to talk with her, and they start recalling the past. Well, he gets annoyed because he thinks Abeline is talking as if they do not have a future left still.

Later, he takes her home when she is discharged and takes care of all her needs. Cordell arrives later at the house in order to talk with her and apologizes for the behavior. Abeline wants him to go to Texas and bring back her brother Willie.

It is because Willie is quite stubborn and won’t return her calls. Later in the most recent 9th episode of the season, we saw that Cordell and Cassie are paired together in order to take care of a very brutal situation that has taken place at the server farm.

Someone has been taken hostage, and everything is slipping out of hand. Although, we saw that Tey kind of understood what was going on and handled the situation better. As for Auggie, he is trying to calm Bonham and Abeline down.

Walker Season 3 Episode 10 release date is on the 26th of January 2023. The episode is titled Blind by the light. It will drop out on The CW at 8 PM Eastern Time. New episodes of this cowboy drama series drop out every week on the channel at the same time on Thursdays.

How to Watch Walker Season 3 Episode 10

Walker Season 3 Episode 10 will air on The CW, as we have mentioned above. Catching the episode on time, as mentioned above, is the best possible way one can watch the series and all the latest episodes. However, new episodes will also be available through the official website of the channel or its streaming service application.

Walker Season 3 Episode 10 is titled Blinded by the light. In this episode, we will witness Cordell comes face to face with his past as an undercover agent. It turns out that he might still be on the radar for Grey Flag, and it is disturbing for him right now. At the same time, Captain James will further notice new information which was held from him by Cordell and Cassie.

They were never completely honest with him, and it hurt him as the information was very secret. Later in the episode, we will witness that Trey was also involved in the case from last week, and it is getting him into more trouble than ever.

Also read: 51 Best-Selling Novels Of All Times That Have Been Made Into Movies & TV Shows.