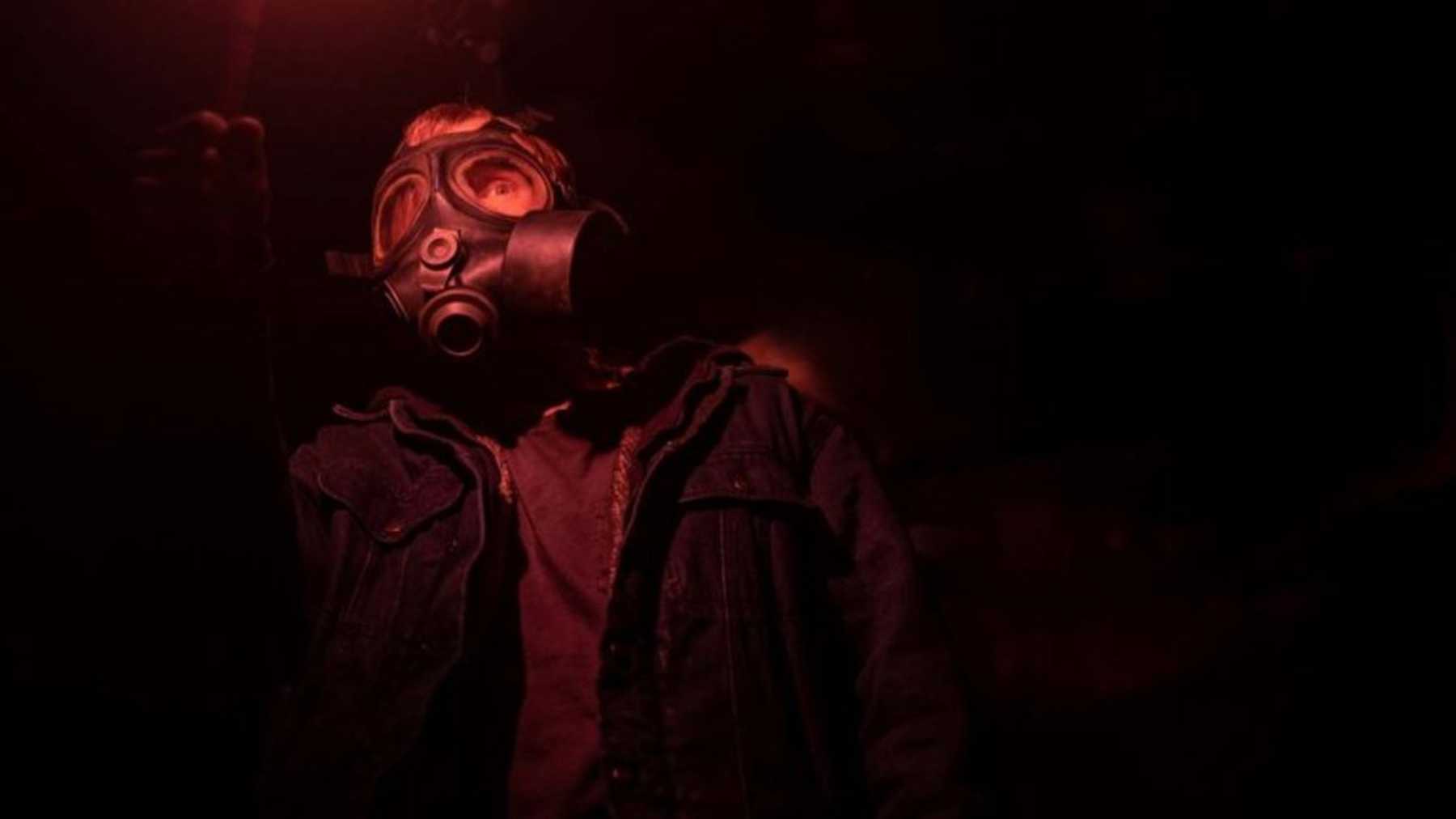 Antlers is based on a short story by Antosca called “The Quiet Boy.” This short story was published in Guernica, which is an online magazine for publishing poetry, art, and photography. An upcoming science fiction horror movie, Antlers, is directed by Scott Cooper.

The poster of the movie Antlers features Lucas Weaver, the student of Julia Meadows. Julia and Paul, her brother, believed the presence of an abnormal creature in Lucas Weaver’s home. 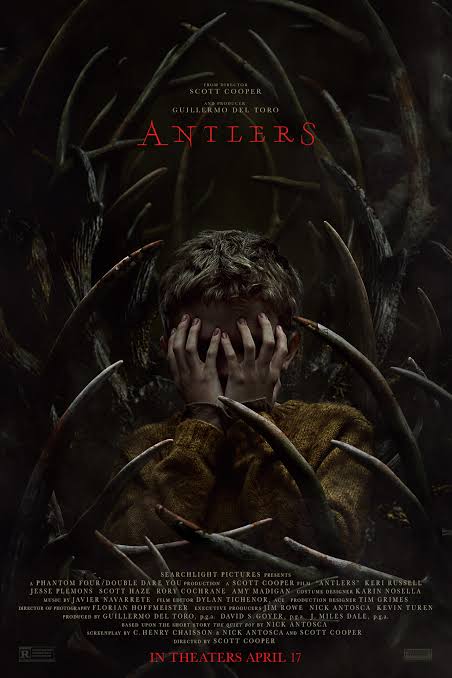 What is Antlers about?

Julia Meadows is a small town teacher in Oregon. Paul, her brother, is a local sheriff. Paul and Julia become worried about one of her students named Lucas Weaver. Lucas is a young boy in the town and is allegedly keeping a paranormal creature in his home. Paul, the investigation officer, tries to find clues about the deaths that might have a relation with that creature.

Antlers Release Date: When will it premiere?

Initially, Antlers was going to release on April 17, 2020. The filming of the movie has been completed. However, due to the COVID-19 pandemic, most of the movies that were getting released this month have been delayed. Similarly, the release date of the Antlers has also been delayed.

The trailer of the movie shows Julia Meadows as a teacher in a small town, Oregon. It also shows Paul as a local police officer, who solves the cases of mysterious deaths that might be linked with the abnormal creature in Lucas Weaver’s house. Lucas seems to be living alone with no family.

Here’s the trailer of the movie Antlers.

Keri Russell, the lead actress of the film Antler, has also worked on other movies like Stars Wars: The Rise of Skywalker, Dawn of the Planet of the Apes, Dark Skies.