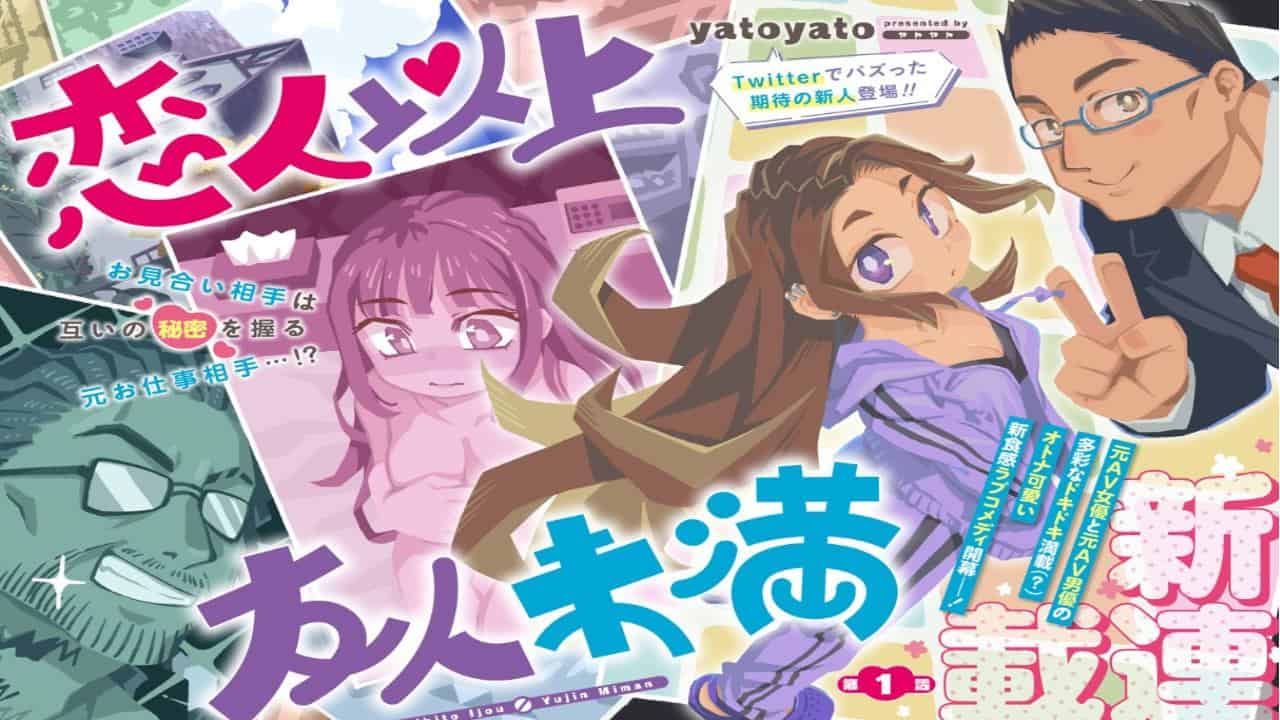 More Than Lovers Less Than Friends Chapter 22 will be back as usual after the two-week break. This is one of the few series that would have been better if it came out on a weekly basis. The story is light-hearted yet covers the area of romance that is unheard of, with protagonists that don’t have ordinary experiences and are past their prime.

Though many of the great romance anime are set in high school, this series is a nice change of pace for that. The story of two ex-AV celebs meeting for the first time turned their life upside down. They had known each other through their fake persona and had the wrong estimation of what they were in their life.

However, when the two met each other through a marriage interview, they saw a side of the other and were entranced by what they had not seen before. Despite putting off that their fantasy person is not what they thought he was, the two decided to give each other a chance. Learning about each other’s real selves little by little. 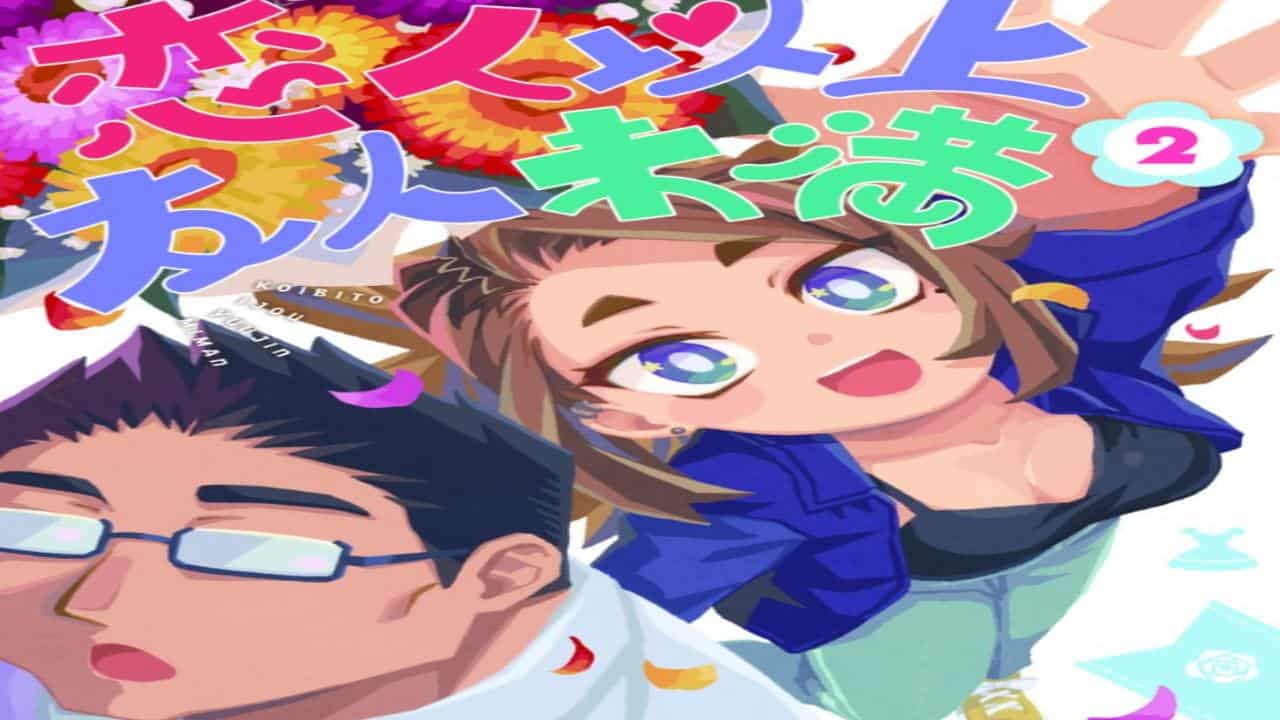 More Than Lovers Less Than Friends Chapter 21 had Miyako question the status of her relationship with Masa. She didn’t even know his name back when they were doing their old jobs, and it was then she realized she knew even less about him.

Though the two have seen each other bare, they aren’t even close as friends. And Miyako wanted to close that distance to have their relationship progress further and beyond before the two eventually marry. And the biggest hurdle for her now was being direct with him.

However, Miyako then learns Maki needs an assistant for his floral shop, and since she has nothing else to do, she agrees to help. Maki is thrilled and gives her his business number. Miyako was thrilled, but the reason she came to visit him this time was to get his contact.

More Than Lovers Less Than Friends Chapter 22 will have Miyako double her efforts to get Maki’s number. Her female friends had suggested that if she needed to end her status of a stalemate relationship, she must have his contact info at least. She brands herself as being less than a friend and hearing that, Miyako wanted to realize her footing with Maki. 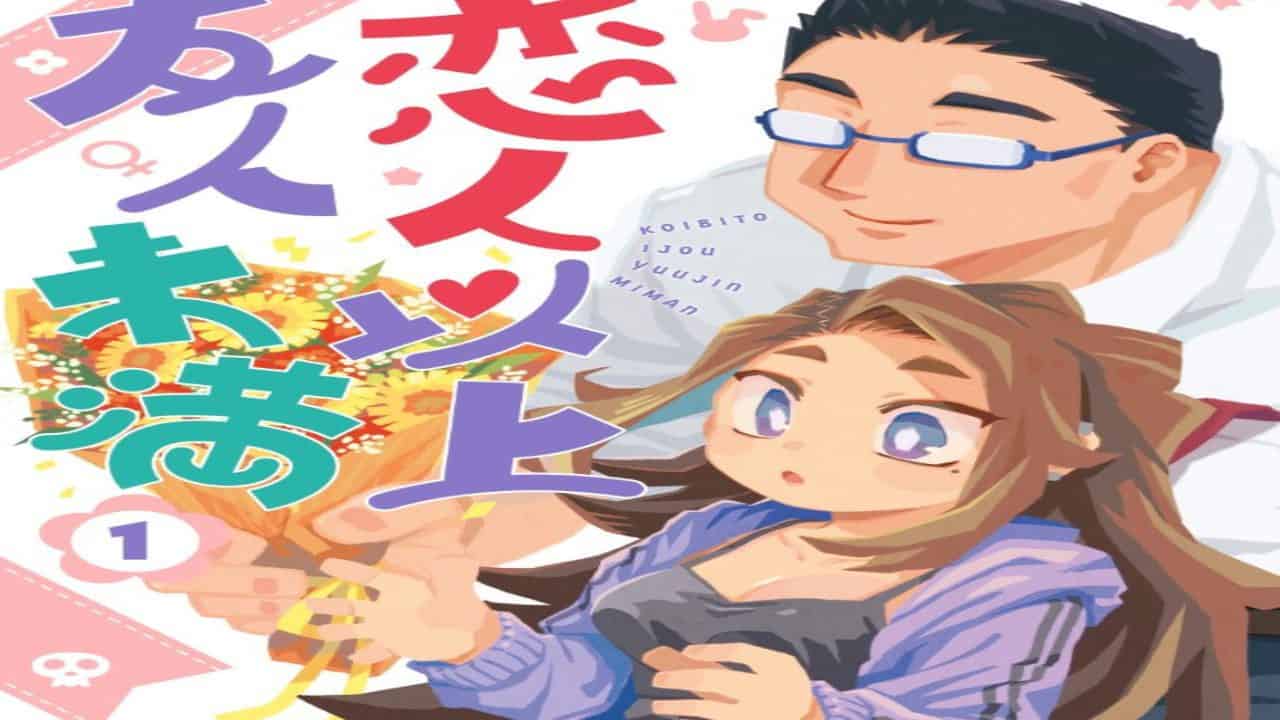 Maki is oblivious to what is going on in Miyako’s head, though he is not completely averse to her feelings. The two are, after all, engaged in getting married in the future, but he is not worried about the subtleties of the relationship.

What is the release date for More Than Lovers Less Than Friends Chapter 22?

More Than Lovers Less Than Friends Chapter 22 will come out on January 27, 2023, for the following regions.

Where to read More Than Lovers Less Than Friends Chapter 22?

More Than Lovers Less Than Friends Chapter 22 will be available to read on Shonen Jump Plus. For a series similar to this, you will like to read about My Divorced Crybaby Neighbour, a series about a woman getting over her past marriage. You should also read about I want To End The ‘I Love You’ Game, a manga about a couple that can’t get over their awkwardness and conveys their feelings to each other.