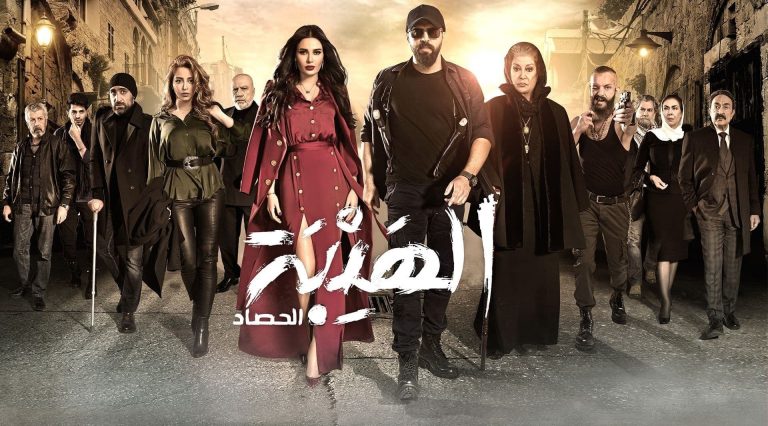 Al Hayba is a Syrian tv show based in a village by the Lebanon-Syria border, where the head of a clan who smuggles arms contends with family conflicts, love that is complicated, and struggles for the power. It’s about the constant struggle for power between two clans of Sheikh Al Jabal and Al-Said clan in the village of Al Hayba along with internal discord.

The show is produced by MBC ( Middle East Broadcasting Center) networks, and it was first premiered in the month of MAY in 2017 and in the same month in 2018 and 2019. it’s said to be an Arab Ramadan series as it is released in the month of Ramadan.

Al Hayba is a field positioned on the boundaries of Lebanon and Syria, where Jabal, who is a young, strong man and his clan, controls the trading and bootlegging of arms at the borders. Jabal and his family members live a contemporary lifestyle and live in modern ways, but their ways of dealing with the disputes in the clan are still traditional. They use authority and power to control the clan and do business.

After ten years, the family receives the news of their son Adel who fled to Canada 15 years ago because of vendetta. When he arrives back, he is completely lifeless, accompanied by his wife and one son, who is named after the name of his powerful brother Jabal.

Al Hayba is the tale of a noble family whose intrigues and conflicts are reveled by a newcomer who is a complete outsider at first but with the time becomes the important mainstay of the family. It’s about how between the quarrel and struggle for power and the conflict of the wills where men dignity appears, and how between the possible and impossible passion, the love which is blind and the love which is honest the story of Alia and Jabal unfold.

The story is about the struggle for power between two clans of  Sheikh Al Jabal, who is the part of a larger tribe and has an ongoing historic feud with the Lebanese Al Said clan near the Syrian border in the village of Al Hayba. It’s about the constant struggle of power between these two clans along with internal animosity.

If you love action romance, this show is for you, the complicated love story and the constant struggle for power shown in the show will definitely amaze you, and the show will keep you hooked. 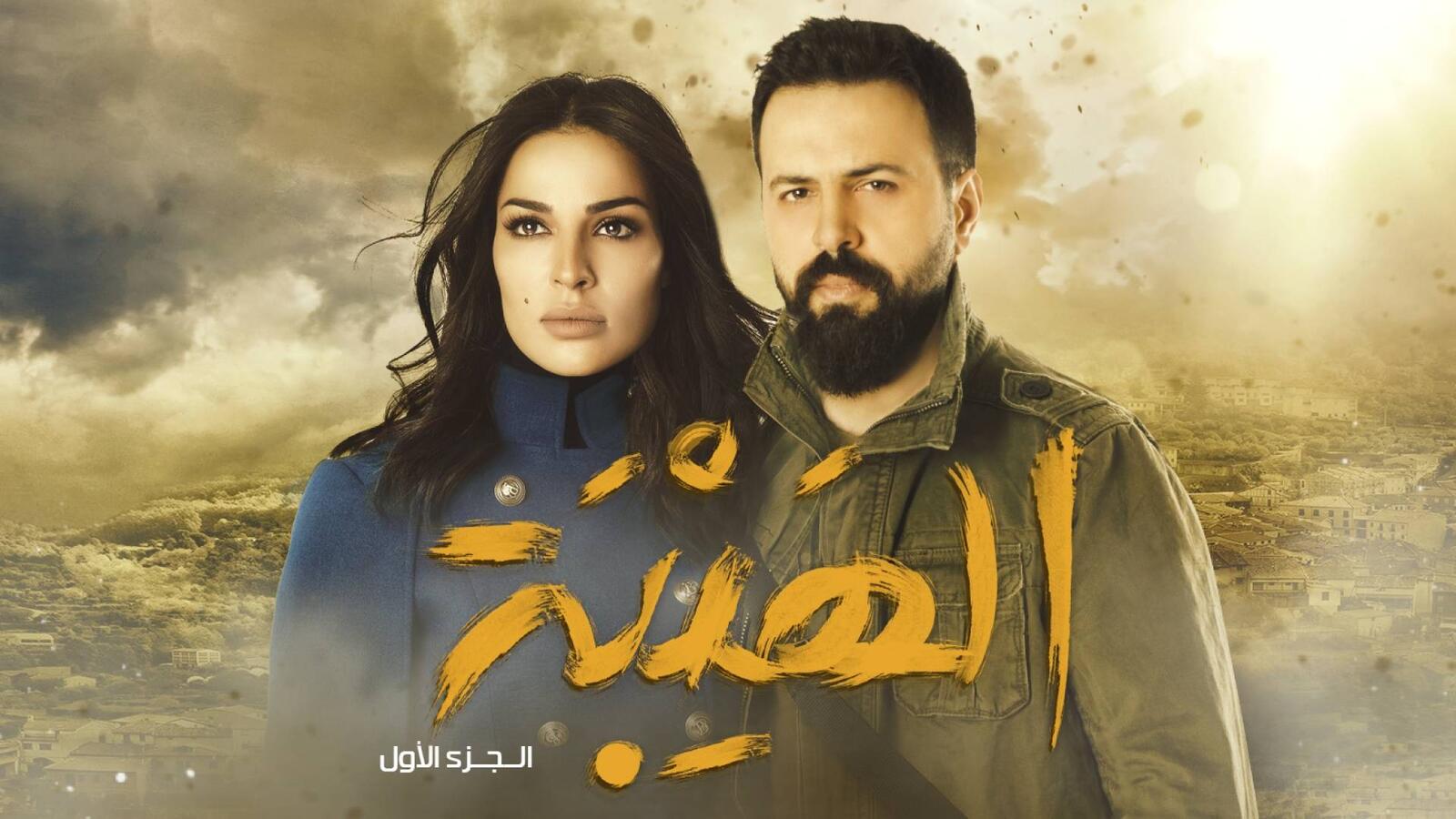 Al Hayba Season 4 will be released around May 2020. The show is releasing in the month of May every year from the last three years, and maybe this year also it can be released in the same month repeating the custom, but due to coronavirus pandemic, the release may be delayed.

Who is the cast of Al Hayba Season 4?

Al Hayba season 4 cast is expected to be as follows:

The show is created by Sabbah Brothers of Cedars Art Production and Developed by Samer Barqawi, and the show is Written by Hozan Akko and Basem Al Salka, and it was released in Arabic originally.