When Will Beyond Good And Evil 2 Be Releasing? 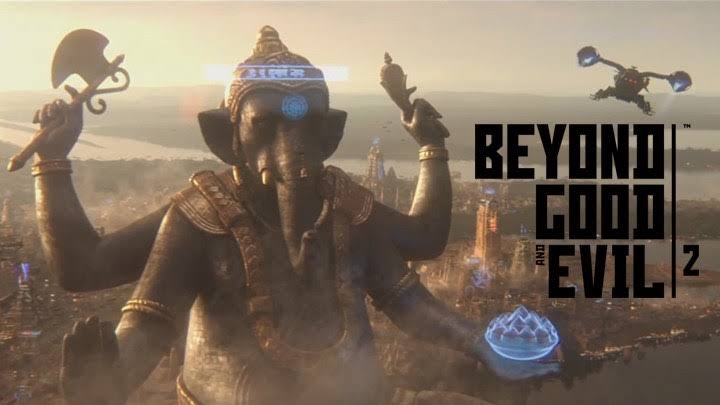 Beyond Good and Evil 2 is an upcoming game that is developed by Ubisoft Montpellier and published by Ubisoft. It is a prequel to the amazing Beyond Good & Evil that released in 2003. It piqued the interest of fans who have been waiting for what will next happing in the story. But, the trailer for the game was leaked online, and after that, there were no updates, then Ubisoft surprised gamers worldwide by unveiling the long-awaited Beyond Good & Evil sequel at E3 2017 with a trailer.

This game will be a prequel to the first game that will have an expansive universe that will be filled with lively characters. After some time, the company showed their fans am updated look to the game, which amazed their fans. The game’s progression is happening slowly but steadily. There are a total of three main channels of communication that are an official Twitter account, the game’s site and forums, and a YouTube channel. 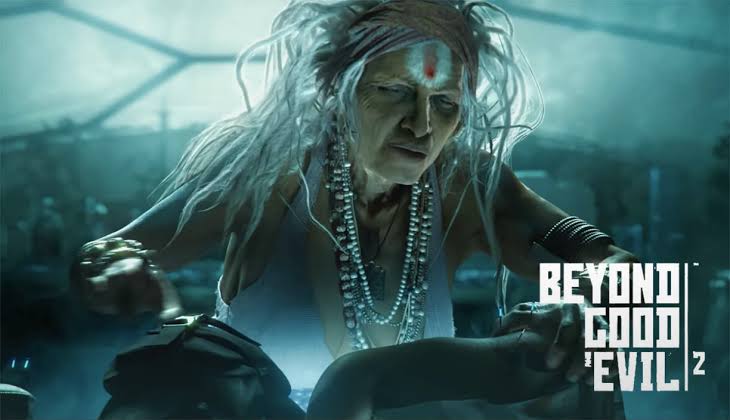 Ubisoft has uploaded six live streams to YouTube. The last one among them was at the Ubisoft Experience during Paris Games Week, on 31 October. One of those provided us with a look at the character customization and revealed some 3D models. It was also revealed that there was going to be a playable beta at the end of 2019, but it hasn’t shown up. The release date for the game hasn’t been revealed yet, but it might be coming out in at the end of 2020 or 2021 because Ubisoft is predicted to deliver nine AAA titles during the next two fiscal years.

In 2020, Ubisoft will be releasing Gods and Monsters, Rainbow Six: Quarantine, and Watch Dogs Legion, all of these games were delayed by the company recently. Moreover, there going to be six more games coming out, which might be the rumored Assassin Creed, a new Far Cry, and rumors have it that there will also be a new Splinter Cell. Mostly, Ubisoft will take some time with Beyond Good & Evil 2 s. They don’t want to piss off their fans by giving them a shitty game like Ghost Recon Breakpoint. If I have to guess, we might be getting the release date at the end of 2020, and the game might be released at the end of 2021.