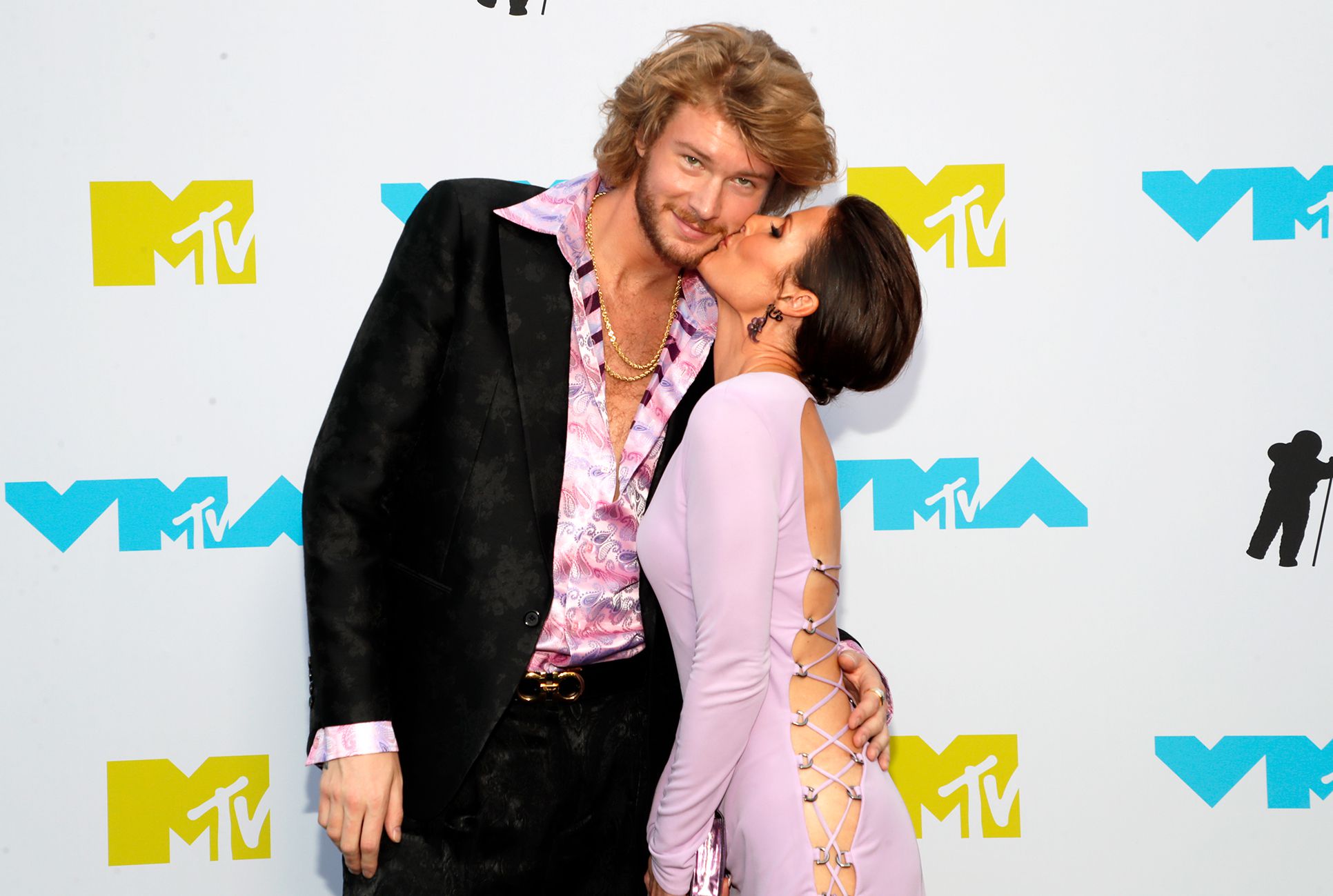 It seems like this year’s MTV Video Music Awards was quite dramatic. Starting with Harry Styles winning the Album Of The Year for his new album titled Harry’s House to Taylor Swift taking three awards home for her song All Too Well (10-minute version) (Taylor’s Version), followed by her dropping the bomb of her brand-new album that’s releasing on October 21st, there were several other unexpected surprises. Johnny Depp made a surprise appearance at the MTV VMA 2022.

A quite unexpected pair was also spotted on the VMAs red carpet that drew everybody’s attention. Yes, we are talking about the rapper Yung Gravy who was accompanied by Addison Rae’s mother, Sheri Easterling, at the award show.  The couple was cuddling and kissing for the camera, going heavy on their PDA at the event. During an interview on the VMAs red carpet, Yung Gravy revealed that he had met Sheri online, and they connected right away. He also added that he was into MILFs, and Sheri is kind of the queen of MILFs, which makes it a perfect match. Although the couple couldn’t seem to keep their hands off each other, neither of them tried to confirm their relationship status. 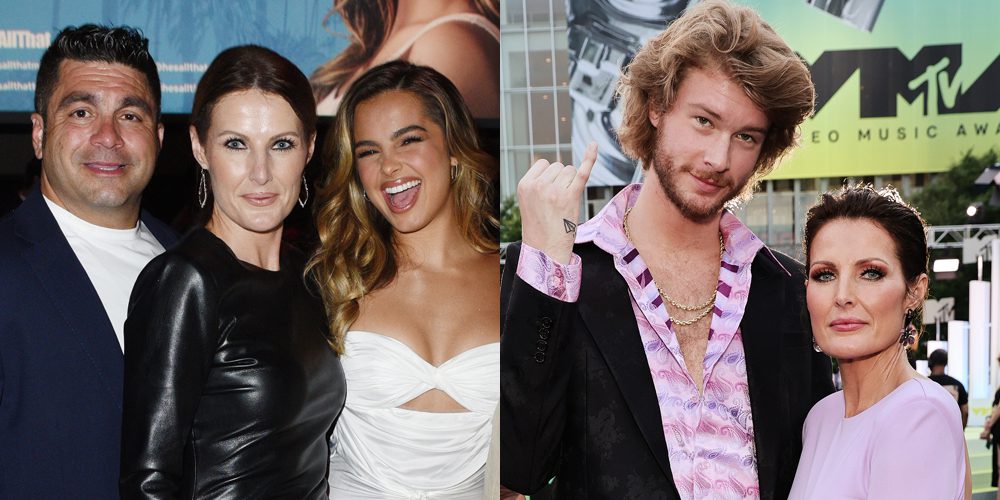 Also Read: How To Watch VMAs 2022? The Biggest Songs of the Year

Addison’s Reaction To Her Mom’s Affair

Fans of Addison Rae, 21-year-old famous TikToker, have been showering her with their sympathy, saying how her parents are doing everything in their power to embarrass her. Addison blew up on TikTok in 2020 and now is one of the most famous people on the platform. She has ventured into singing and acting now. In 2021, she was seen in the Netflix film, He’s All That alongside Tanner Buchanan.

After Sheri walked the red carpet next to her boyfriend wearing matching lilac-toned outfits, both of them became a trending topic. However, Addison has chosen to remain tight-lipped on the topic. Before their public appearance at the VMAs, the couple was linked in August when they were spotted together going on a date.

Who Is Yung Gravy?

Yung Gravy was born Matthew Raymond Hauri. He became popular with his song “Mr. Clean,” which unexpectedly went viral on SoundCloud. The up-and-coming rapper has released numerous mixtapes and albums following his song “Mr. Clean”. His 2022 hit, Betty (Get Money), made it to the Billboard Hot 100 list. 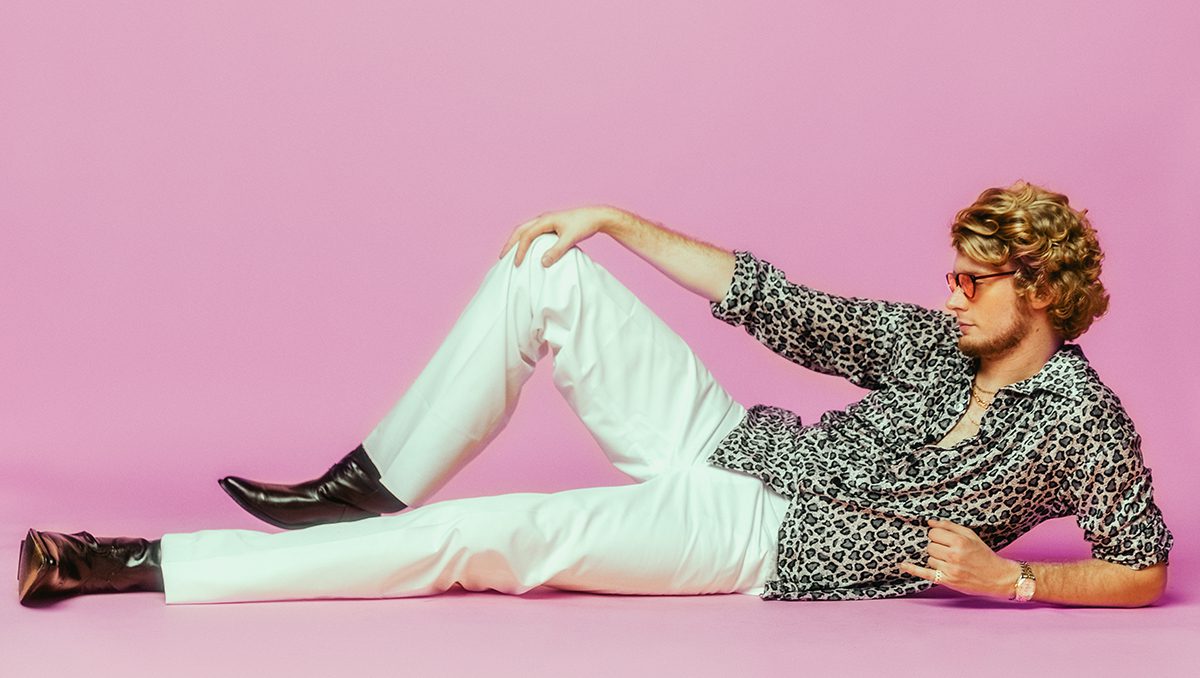 What Does Sheri Do?

Sheri herself has become a famous social media personality. She is a TikToker with over 14 million followers. The popular TikToker mostly posts entertaining content on the platform. Additionally, she hosts a podcast with her daughter called “Mama Knows Best”. In one of the episodes of their podcast, Addison opened up about her parents’ split. In the episode, she said her dad wasn’t around much for her. She also disclosed that she would go with Sheri to her work all the time when she was young. 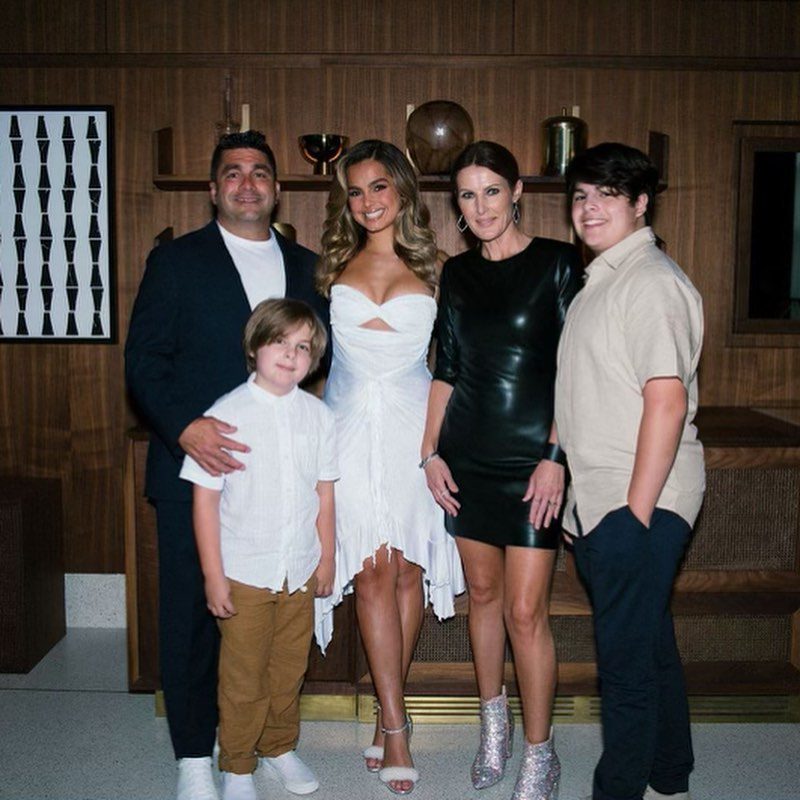 Sheri Nicole Easterling, the 42-year-old mother of three, next to Yung Gravy, a 26-year-old rapper, managed to raise quite a few eyebrows. People on Twitter have been going crazy over this match. The age difference between Sheri Easterling and Yung Gravy which is 16 years, has left people wondering if it’s all for the clout.

Sheri was formerly married to Monty Lopez. They split in the early 2000s but then got remarried in 2017. They tried to work on their marriage before finally separating in 2021. Sheri and Monty have three kids, Addison, Enzo, and Lucas. While Addison is an adult, her brother Enzo is only 14, and Lucas is 8 years old. Apart from this, Lopez made it to the headlines earlier in July because of his affair with a 25-year-old woman named Renée Ash. Due to her parent’s affair with people younger than their age, fans have been sharing their brutal opinions online.

After their first public appearance, it’s certain that everybody will be watching Sheri Easterling and Yung Gravy now. Was this all just for clout, or are they really in love? Well, we will have to wait to know anything for sure.