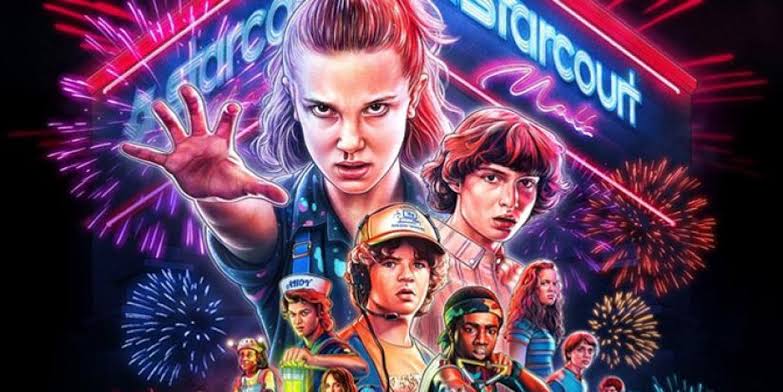 Strange Things 3 broke all records of Netflix. In return, the streaming giant wasted no time in confirming Stranger Things 4. It was on September 30, 2019, that the fourth installment to the lauded Netflix Original was confirmed. The finale left us hanging in mid-air, the length of this finale was about 77-minutes- ‘The Battle of Starcourt.’

Creators of Stranger Things, Matt and Ross Duffer, aka The Duffer Brothers, have signed a
multiyear film and series deal. Fans of the franchise will get more than the Upside Down, for sure. The teased for Season 4 hinted at the team being out of Hawkins, with the tagline:

“we’re not in Hawkins anymore.”

This hint completely fits in with plot rumor, that for a long time, suggested that the show would explore new settings. In the particular teaser, you see a creepy clock teasing that Stranger Things might travel through time. Can Barb be back in the show for good?

The plot of the show Stranger Things deals with an upside-down world. It debuted first in 2016 on Netflix and took the world by a storm. The show is based in a small town of  Stranger Hawkins, Indiana, in the 1980s. The plot of Stranger Things kicks off with the disappearance of a kid named Will Byers.

Stranger Things Season 4: to be the last of it all. 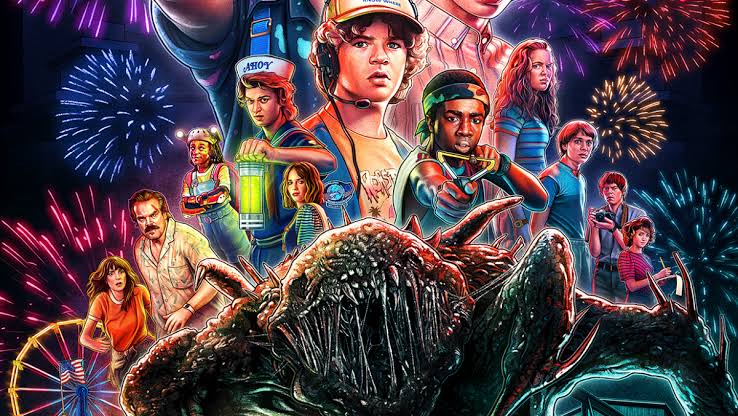 Stranger Things Season 4: to be the last of it all.

Meanwhile, Research scientists at Hawkins National Laboratory have located some alternate dimensions in Indiana Hawkins, aka the Upside Down. In an attempt to beat the Soviets, they are experimenting with special children, one of whom, namely Eleven, runs away from the facility and ends up in one of Will Byers’ friends’ houses.

The 45-second long teaser of Stranger Things didn’t say much about the fate of our favorite characters but threw some Matt and Ross Duffer teasers just for fun. Stranger Things is now a famous world-wide phenomenon that began with humble innings on Netflix a couple of years ago. It was an instant hit with its young cast. The children have since then gone on to do many prestige projects.

Stranger Things Season 1 through 3 are available on Netflix. It is being reported that Season 4 will take longer than we expect it to, considering the fact that it was just sanctioned, and Duffer Brothers have to sit and brainstorm the entire season actually. Creators have actually intended to do just 4 seasons and wrap up the entire process after that. They are thinking 4 seasons tops, and then they are out.