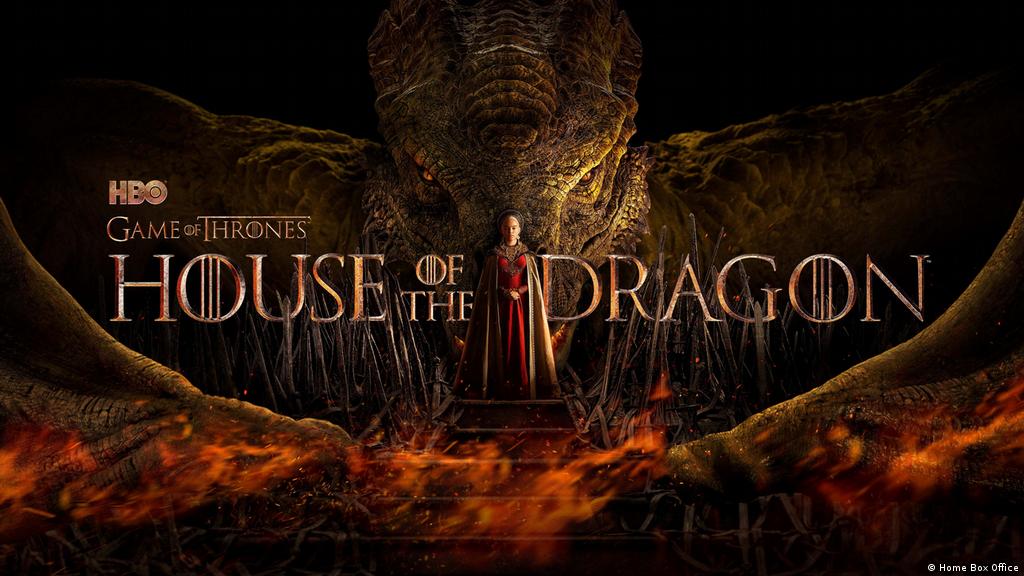 Three years after Game of Thrones (GoT) concluded, we’re back in Westeros, discussing who has the strongest claim to the Iron Throne. HBO’s latest fantasy drama, House of the Dragon, provides insight into the drama that plagued House Targaryen roughly 200 years before the events of GoT. The new series is based on George R. R. Martin’s novel Fire & Blood, which chronicles the Targaryen family tree and their long reign over the Seven Kingdoms.

Specifically, House of the Dragon focuses on one part of the book: the events leading up to the Targaryen war of succession, which resulted in the family’s demise and the extinction of their beloved dragons. GoT, on the other hand, covered material from Martin’s vast A Song of Ice and Fire book series. GoT weaved a complex story of several noble families striving to take the crown, with numerous characters involved in different plots and subplots. House of the Dragon, however, takes a more intimate approach, showing how intrafamilial power struggles ended a once-great dynasty.

The series introduces us to a young Rhaenyra Targaryen, played by Milly Alcock. An adventurous and fearless dragon rider, Rhaenyra is the only child of King Viserys I Targaryen, played by Paddy Considine. Rhaenyra is determined to show her father that she’s a capable ruler and should not be disregarded as heir to the throne because of her gender. Her main rival is the king’s brother and her uncle, Daemon Targaryen, portrayed by Matt Smith. In stark contrast to his niece, Daemon is violent and impulsive. He is a ruthless warrior and dragon rider with a great ambition to occupy the throne. From the start, there is animosity between Daemon and Otto Hightower, a stern and authoritative character played by Rhys Ifans. Otto is the Hand of the King and the father of Alicent Hightower. Emily Carey portrays a companion of princess Rhaenyra, Alicent. Another notable council member is Corlys Velaryon. Played by Steve Toussaint, Corlys is the Master of Ships and a man of action. This chart by ExpressVPN shows the entire family tree of the Targaryens. We already know there will be a significant time jump mid-season spanning several years, and some characters will be recast, mainly from the Targaryen family. Emma D’Arcy will eventually portray an adult Rhaenyra, and Olivia Cooke will take over as Alicent Hightower. HBO also has an official guide detailing the world, characters, and dragons.

Almost immediately, viewers are pulled straight into the action in the first episode. In just under 60 minutes, viewers watch as King Viserys I makes the painful decision of picking his newborn son over his beloved wife and as his brother, Daemon mercilessly cuts multiple villagers down (literally) for their supposed crimes. It’s as if the showrunners knew they needed to compensate for the disappointing end GoT left us with.

As expected, episodes two to four contain just as much gore and drama as the first, and it’s a refreshing change from the pace we’ve experienced in GoT. House of the Dragon has done a remarkable job of keeping us at the edge of our seats while telling us all the necessary story that’s led to the Targaryens’ demise.

Of all the fights and conflicts we’ve seen so far, one fight, in particular, stood out for us. Episode three saw the fall of Crab Feeder during the War for the Stepstones. Led by Corlys and Daemon, the 15-minute scene showed viewers why Daemon shouldn’t be trifled with. The episode ends with Daemon walking out of one of the caves in the Stepstones with a disembodied Crab Feeder, his top half in particular. While we didn’t get to see how this happened, we can already envision how this must have played out. Like its predecessor, House of the Dragon deftly sets the field for confrontations large and small.

Future episodes will surely enthrall viewers with many verbal and physical confrontations, scheming, and drama. We already know that Rhaenyra’s succession to the throne cannot go smoothly, so it’ll be interesting to see how the conflict between her and Daemon unravels, especially as their relationship is intriguing.

It’ll also be interesting to see how Alicent’s marriage to King Viserys I will affect her relationship with Rhaenyra. Like most fans, we’re also excited about more dragons appearing across our TV screens and their eventual extinction.

If anything, House of the Dragon is a major step up from its predecessor and is currently the most abundant TV show we can expect to see right now.