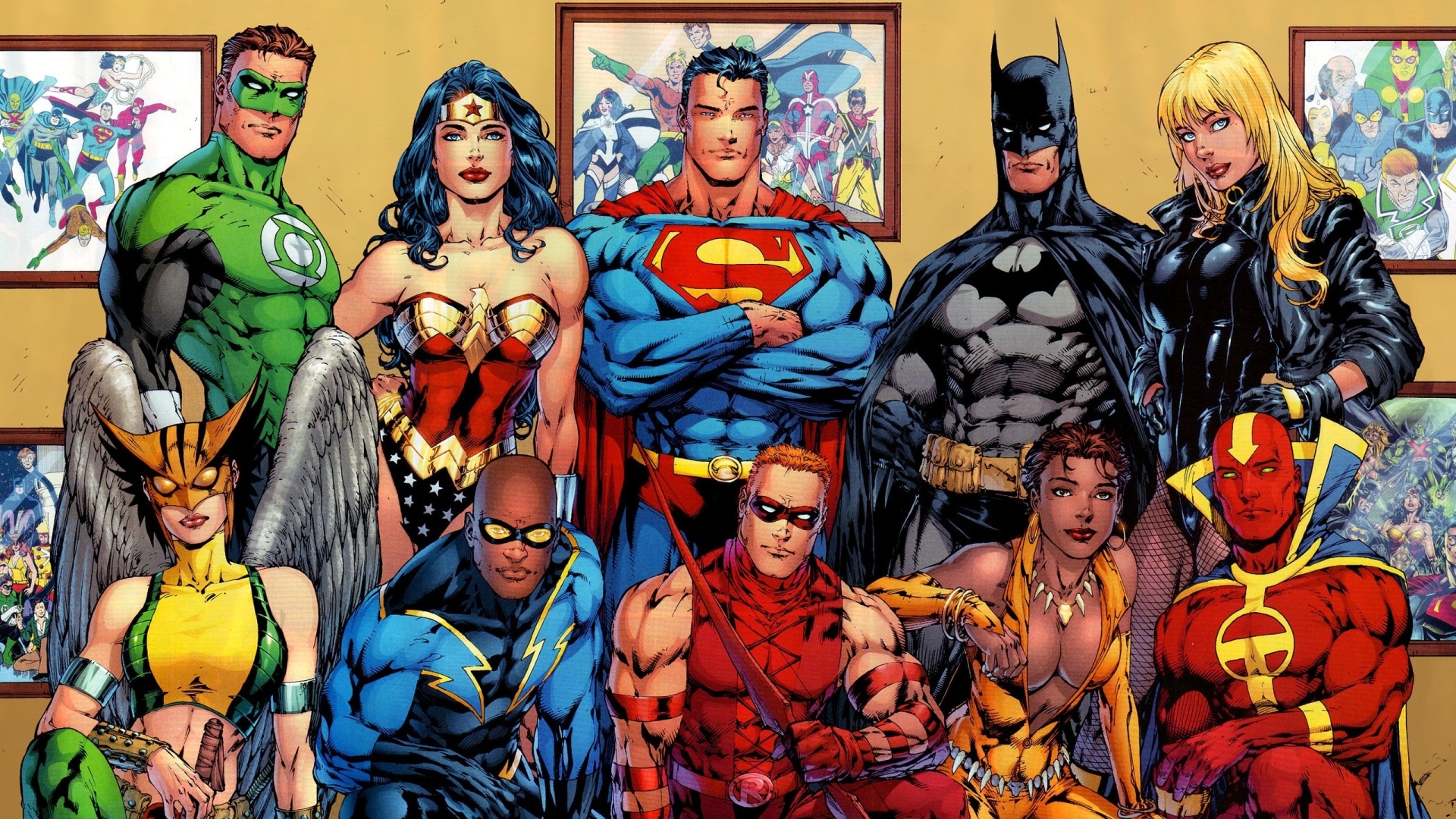 DC is known for making good animated films, some of the films are released in theatres but some of them are direct to home videos or streaming services. From films like that of some iconic characters like Batman and Superman and some lesser-known like Suicide Squad. On the big screen, MCU dominates the box office but when it comes to home video sales DC animated films takes a lead from Marvel. DC is at its prime and is the best universe comics have to offer, and may great stories and characters are brought to life through the animation medium.

So, here is the list of top 10 DC animated films :

1. Batman: Mask of the Phantasm

Batman: Mask of the Phantasm is a 1993 American animated superhero film directed by Eric Radomski and Bruce Timm, It a stand-alone sequel to the Batman; the animated series which is arguably the best show that DC has ever produced. First, the film was planned to be released on home video but later on gets a theatrical release and is the first original theatrical film produced by Warner Bros. It is probably the best batman film besides The Dark Knight, but there is some tragic fact about the film that it bombed at the box office due to last-minute change to release it into the theaters and less film promotion.

The two-part epic conclusion was combined and released as a deluxe edition of the film, it is the 15th film in the ever-expanding DC animated universe. The film is directed by Jay Oliva, who previously worked on as a storyboard artist on different DC animated films.
It is based on Frank Miller’s graphic novel of the same name and is on par with it in terms of quality and transaction from a comic book to a film. It has a unique art style telling us about the Neo-Gotham, futuristic city where Batman exists no more as he is retired from his work.

3. Batman: Under the Red Hood

Batman: Under the Red Hood, is 2010 direct to home video film which is based on Batman; under the hood storyline, it features the stellar voice cast which lets us relate with its characters. The most intriguing is Joker. His sinister voice and contagious laugh make for one of the top tier iterations of the character, able to go from clever to insane, intimidating to hilarious. The film features Jason Todd (Robin) is killed by the Joker, and Batman is unable to save him in time. Years later, a criminal/vigilante masquerading as “Red Hood” appears, and Batman suspects it is his long-lost surrogate son who is now gone rouge as he is left to die by Batman and now wants revenge on the Bat.

Justice League: The Flashpoint Paradox was released in 2013 as a direct to home video, and is adapted from “The Flashpoint” comic book. The Flashpoint paradox is a good dystopian adventure with flash as its focus. The film also kicked off the DC animated film universe which is based on the New 52 storyline. In the film, Flash encounters his archnemesis Reverse Flash and then he goes back in time to save his mother. By doing this he created an alternate timeline, in which Bruce Wayne is dead and his father Thomas is Batman, and more other changes. It is one of the best DC films based on the new 52 comic books.

5. Batman Beyond: Return of the Joker

It serves as a followup film to the Batman Beyond animated series which was used to air on TV, During the era of Terry the new Batman, The joker mysteriously returns to Gotham despite he was long dead years ago. The film is worth watching if you are a fan of Batman in general as it tells the story of Neo Gotham and the climax of their relationship but a finale that is worth watching.

Justice League: Doom is a 2012 film which was released directly on home video and is based in the Tower of Babel Storyline, tells the story what if Justice League members go, rogue, so Batman has devised a plan that plans leaks and now they get defeated by their respective villains. The film is a tribute to its writer Lauren Montgomery who died after writing this film.

Justice League Dark is a 2017 film that adds mystical and magical elements to the DC animated universe, this alternate team consists of John Constantine, Zatanna Zatara, Deadma, Etrigan the Demon, Swamp Thing and Black Orchid. It has got good reviews from the critics and fans alike, and a followup film is also going to release in May 2020. It is based on Justice League Dark comic books which feature this Justice League as the basis of the story.

Wonder Woman is a 2009 film that it the one the best adaptations of the wonder woman from comics to a body screen, and we also got a live-action film starring Gal Gadot in 2017 which is also very good. It got a PG 13 rating but it never hides away from showing the gruesome battles and blood which are also good. Also, Steve Trevor stars in this film. We all love Diana fighting for justice with her Lasso of truth.

Superman: Red Son was released digitally on February 25, 2020, and was released on Ultra HD Blu-ray and Blu-ray on March 17, 2020, its is based on the 2003 Superman comic book of the same name. The story tackles the subject of what if Superman was raised by the Soviets instead of Americans. It is a film that is based on the Elseworlds storyline.

Who is Charlie Hunnam’s Partner? The Sons Of Anarchy Actor’s Love Interest