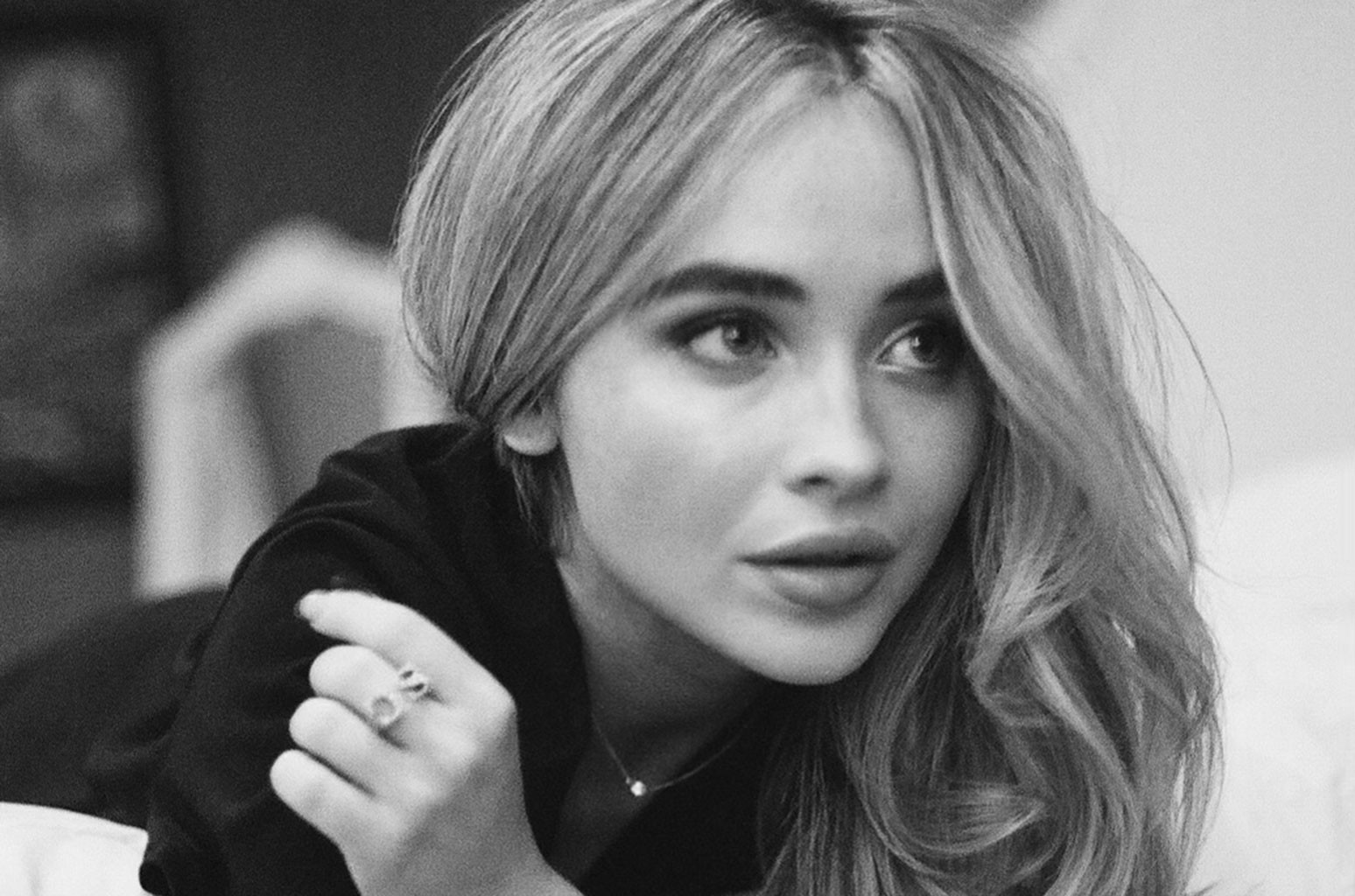 Young, on fire, and in love are the words to describe three Disney stars, Sabrina Carpenter (22), Joshua Bassett (20), and Olivia Rodrigo (17). After ‘Drivers License’ was released in December, people have been speculating on what inspired the song, and in this regard, a few names have been brought up by fans.

In the meantime, Sabrina Carpenter has just released a new song titled ‘Skin’ back on the brink of January. The pop-nuanced song discusses a fairly complicated triangular love story. However, many also suspected that the song was Sabrina’s response to Olivia Rodrigo’s song Drivers License. What is the link between the two names?

Olivia Rodrigo, the High School Musical The Musical the Series star, is thought to have ‘started the fire’ between the two Disney female stars as the hit song ‘Drivers License’ contains a fragment of the lyrics that allegedly refers to Sabrina. 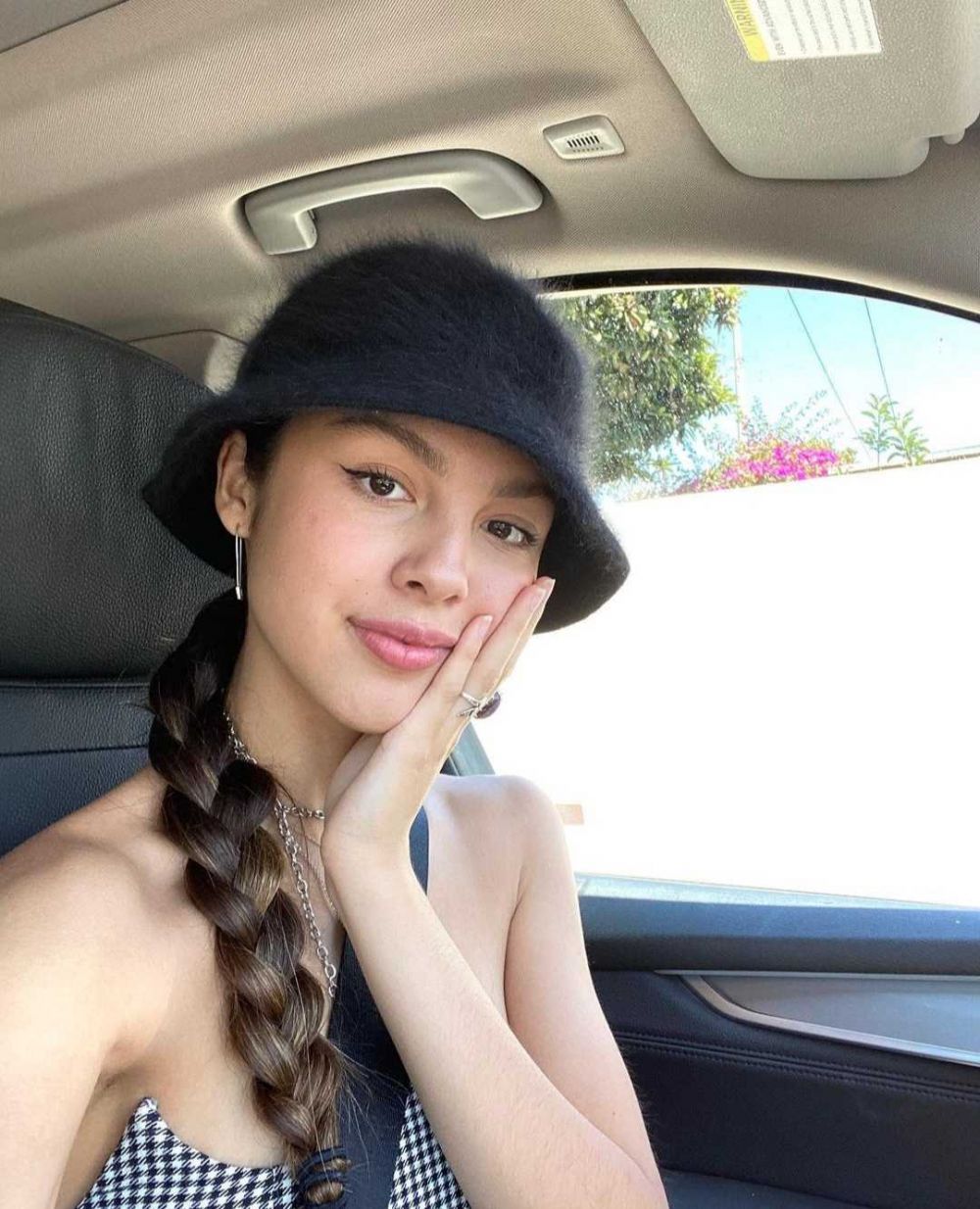 “And you’re probably with that blonde girl, who always made me doubt,” wrote Olivia Rodrigo in one part of her phenomenal new song, which later peaked at number one on the Billboard Hot 100 chart for four consecutive weeks now. The fact that his alleged ex, Joshua Bassett, is now dating Sabrina, who in fact has shiny blonde hair, seems too suitable as a coincidence.

Part of Skin’s lyrics, namely “Maybe then we could pretend, there’s no gravity in the words we write, Maybe you didn’t mean it, maybe ‘blonde’ was the only rhyme,” also seems to point to it. However, Sabrina Carpenter denied that her song entitled Skin was a reply for Olivia.

“I’m not bothered by a few verses of the song in question (the Drivers License song) or intend to reply. I was at the high point in my life for so many reasons, so I was inspired to confront and write about something I wanted to tell myself in the past.” Sabrina explained.

Meanwhile, Joshua Bassett is Olivia’s co-star in the Disney High School Musical series: The Musical: The Series, while Sabrina Carpenter is a singer who has also starred in several series and films. Disney, one of them is the Girl Meets World series. They were friends for many years in the industry but began dating back in 2020. As if bringing Disney drama to the real world, the three stars are involved in the drama sarcastically through self-written songs. 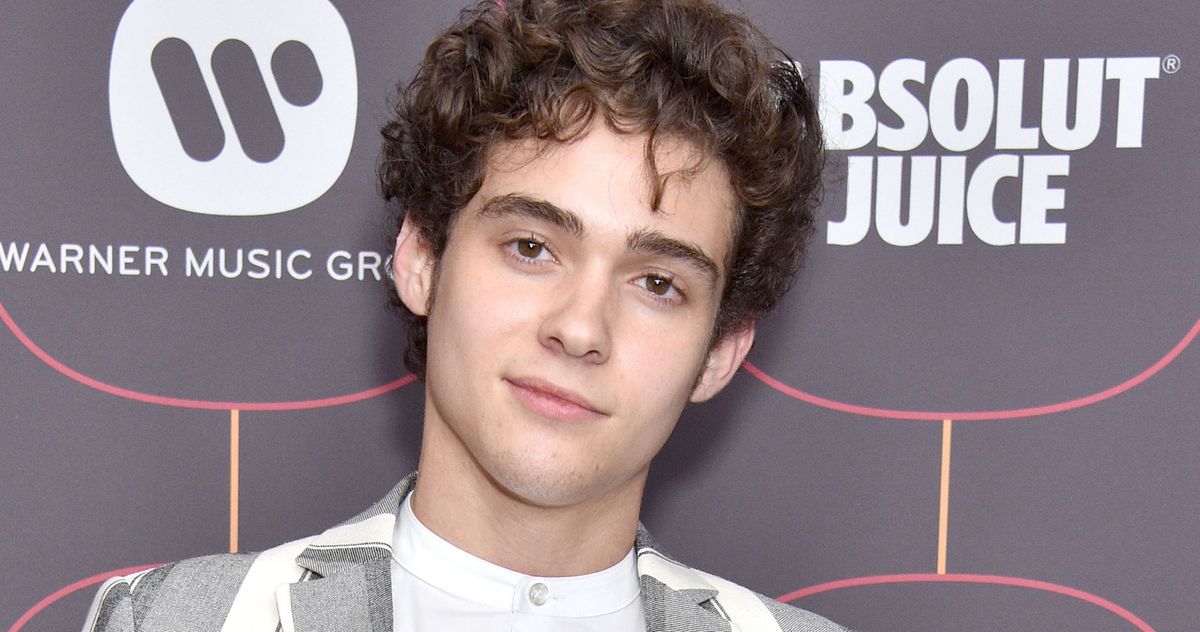 The starters of the whole drama began with Olivia and Joshua, who reportedly had a close relationship in 2020. They were rumored to be involved in a platonic relationship, even though the two had never confirmed their relationship. However, in July 2020, Joshua was rumored to be close to another woman in the industry, namely Sabrina Carpenter. The two met while protesting in the Black Lives Matter action in Los Angeles. They also celebrated Halloween together in October 2020.

In July 2020, Joshua released the song Anyone Else, which tells the story of the experience of loving someone who has been in a relationship with another person. Fans speculate that Olivia is Joshua’s super inspiration for this song.

“I wrote this song after realizing that I fell in love with a close friend who is in a relationship with another person,” said Joshua in his interview with Broadway World at the time. Six months later, Olivia debuted as a solo singer by releasing the song Drivers License on January 8, 2021.

In other lyrics, Olivia sang, “I just can’t imagine how you could be so OK now that I’m gone / Guess you didn’t mean what you wrote in that song about me “, which is considered to refer to Joshua’s Anyone Else. “I understand how people are curious about who the song is specifically for, but for me, that’s the least important part,” Olivia told Billboard when talking about the source of her song inspiration. A week after the release of the Drivers License, Joshua released the song ‘Lie, Lie, Lie’ on January 15, 2021.

As if replying to Drivers License, Joshua shows the scene where he drives a car alone in his music video, singing the following words.

“Oh, I know you’re lying through your teeth, you told them the lies that you told me, I’ve had enough of it this time. ”

About the meaning behind the song, he commented, “ I wrote ‘Lie, Lie, Lie’ after knowing that a friend has been lying about me behind my back for a long time.

“It’s really annoying to find someone you believe has the heart to throw you under the bus for their benefit,” wrote Joshua about the source of inspiration for his latest song through Instagram Story.

It’s been weeks since the song ‘Skin’ has been released, and fans are still extremely curious about this love triangle. Will there be another song about this complicated relationship? Is it just a PR to gain their popularity? Or maybe those songs just fit one another coincidentally. Whatever the answer, you be the judge.