With the arrival of September, every major network in the United States accommodates their schedules and lineups for new seasons to compete for ratings in the television game. Before the advent of streaming, this was the center of it all. While cable-cutters impacted heavily how the major networks had to create content, these companies are still in the fight for your attention with series, reality shows, and quality productions. So, let’s take a look at the NBC Fall Lineup 2022.

NBC is home to great productions like The Blacklist, Law  & Order, and all of the Chicago shows which are airing their seasons once again, capturing the attention of millions of viewers worldwide. And today, we provide you with a handy guide to mark your calendar with the premiere dates of all your favorite NBC shows. So, without further ado, let’s get this show on the road! 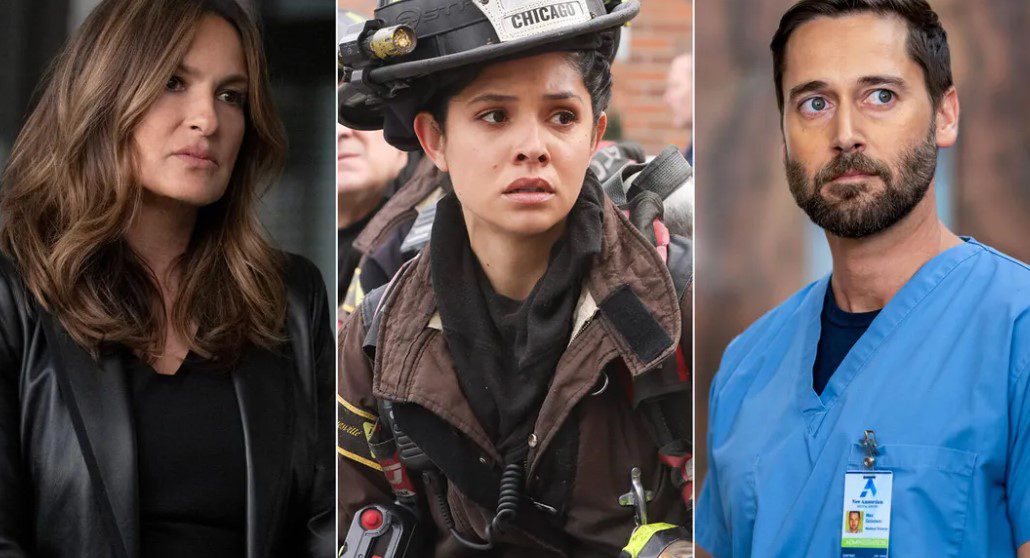 Midseason is the time in the TV season when new episodes of returning shows are aired and new shows are introduced. For networks, it’s a time to see how their new programming is doing and decide which shows to keep and which to cancel. It can also be a time for networks to shake up their lineups by moving shows around or canceling them and then replacing them with new ones. In NBC’s case, we have The Blacklist, American Auto, Night Court, Grand Crew, and Million Dollar Island.

Are you watching any of these shows? NBC always has something for all of us. Make sure to mark your favorite show on your calendar and be sure to come to Otakukart to read our recaps on all of these shows because we keep close track on all of them! Also follow us on Facebook as we post daily content there! Thanks for following and see you soon!