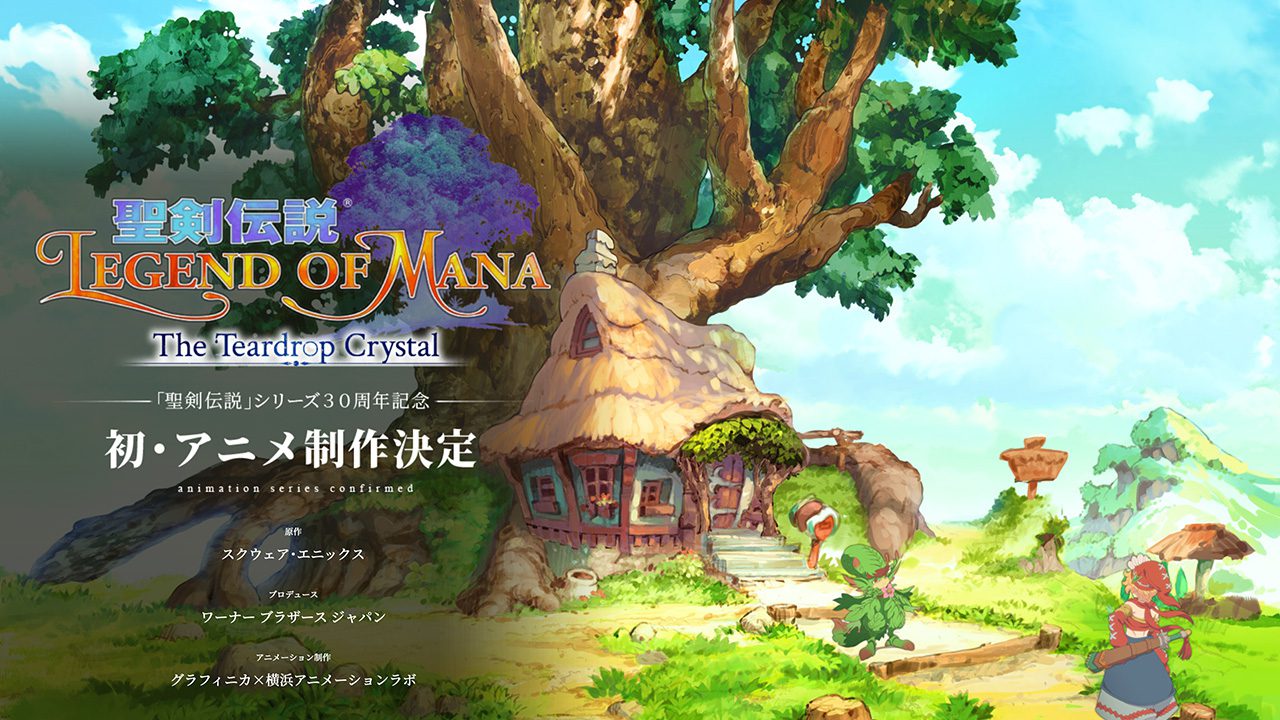 Here’s a small summary of the plot for those who haven’t heard of this anime yet. The story follows the events of the Mana games and starts with the Jumi arc. The Jumi are a race that is targeted and killed for their unique jewels and gemstones. A young boy named Shiloh, who lives in the town of Domina, keeps hearing a voice inside his head that he has a mission to fulfill. But Shiloh doesn’t understand the voice.

One day, while performing his errands, he meets Elazul of the Jumi race, after which Shiloh helps Elazul to rescue Pearl( another Jumi), who had gotten lost in the Mekiv Caverns. Shiloh develops a deep friendship with Elazul and Pearl and understands that his mission is to save the Jumi and their gemstones. He then meets Inspector Boyd at Domina, who is pursuing the famous jewel thief Sandra. Shiloh joins Inspector Boyd’s quest because he learns that Sandra is after the Jumi gemstones. 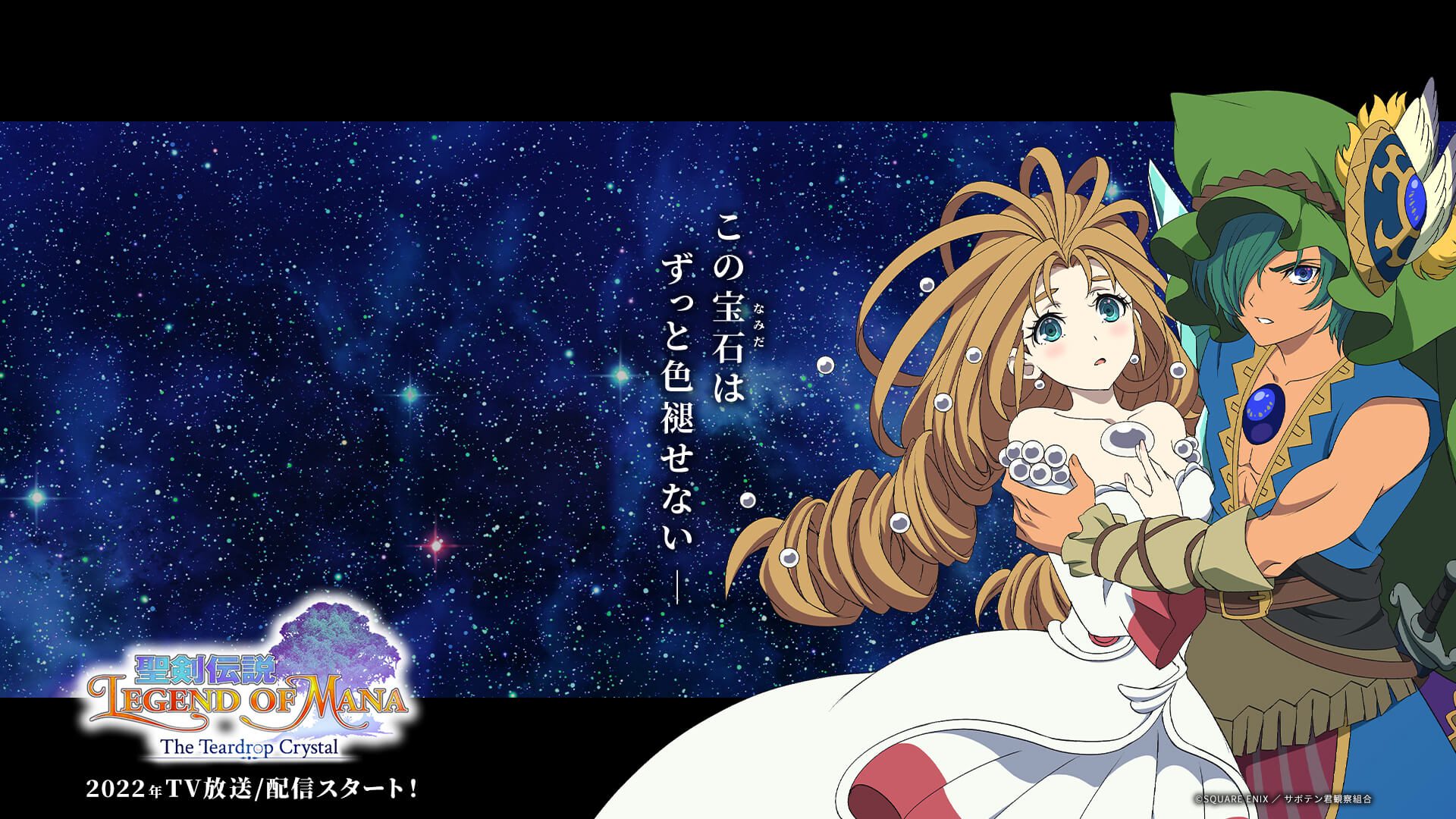 Seraphina and Sandra stand in front of the chests of gemstones, and Seraphina cries over having betrayed Esmeralda. But Sandra consoles and asks for her continued support, to which Seraphina agrees. They then take the gemstones to the Lord of Jewels. They present the jewels to him, and he gobbles them all up and starts to glow in an attempt to revive Florina by creating the Teardrop Crystal.

But then something goes wrong, and the Lord of Jewels declares that he needs more Jumi cores (gemstones) to create the Teardrop Crystal and that it should be delivered within a week. Sandra, though disappointed, agrees to bring him more within the stipulated time. During this time, elsewhere, Shiloh and Elazul are on their way to rescue Pearl. After running for a long time, Shiloh suggests they take a break, and Elazul agrees after initial hesitation.

At this time, Elazul asks Shiloh if he is running from the truth by trusting Seraphina and that he is also the same regarding Lady Black Pearl. They then resolve to look at truth in the eye and move forward. Meanwhile, Seraphina asks Sandra if the Lord of Jewels can really create the teardrop Crystal, and Sandra replies in the affirmative. She shares with Seraphina her past as Alexandrite and how the Lord of Jewels appeared before him and created the Teardrop Crystal to help him.

Back to Elazul and Shiloh, Elazul has a face-off with the Iron Centaur and defeats it on his own, and they continue their quest to save Pearl. During this time, Pearls is inside the Room of Fate, and Black Pearl is asking her to become the new Jumi princess to replace Florina. Then, Elazul and Shiloh enter the room, and Elazul vows to protect Pearl from  Lady Black Pearl.

When they defeat Lady Black Pearl, she agrees to hand over Pearl but only for a short period and warns Shiloh not to associate with the two Jumis anymore. Later, Seraphina and Shiloh have a talk outside of his home about how Elazul doesn’t trust her. Later, disregarding Lady Black Pearl’s warning, Shiloh goes after Elazul and Pearl, with Seraphina joining him.

Seiken Densetsu: Legend of Mana- The Teardrop Crystal is all set to release on December 9th, 2022.

Where to Watch Seiken Densetsu: Legend of Mana – The Teardrop Crystal Episode 10?

It will be released at 9:55 PM in Japan on TBS. Episode 10 airs on IMDb on the 10th of December, 2022. Spoilers of episode 10 are not yet available. Fans eagerly await the 10th episode of Seiken Densetsu: Legend of Mana – The Teardrop Crystal. Get ready to know what will happen next in 2 days on the 9th of December.