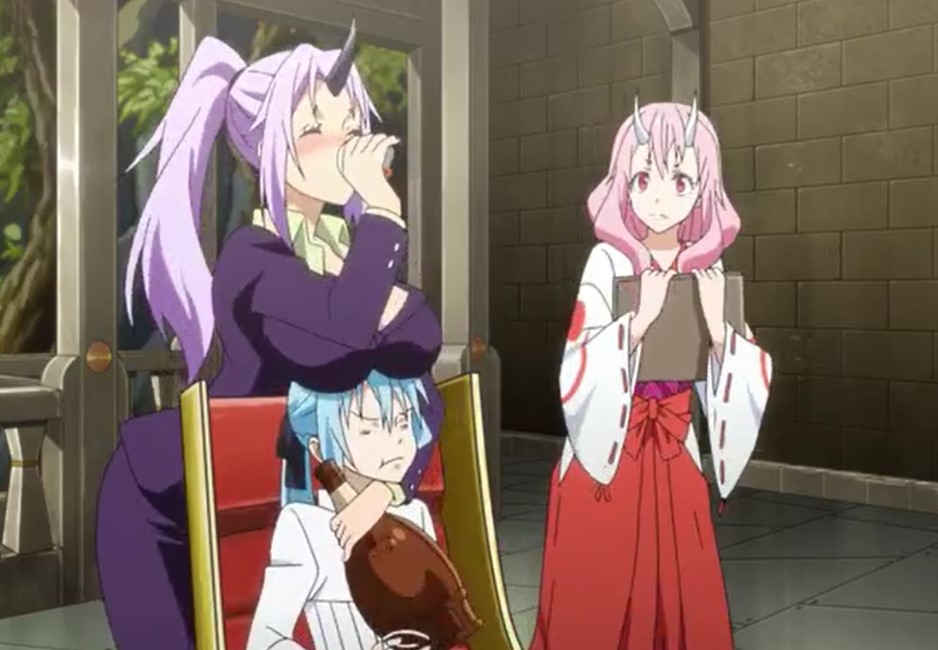 After arriving in the armed nation of Dwargon, Rimuru began his discussion with the Dwarf King, Gazel Dwargo. Rimuru thanks Dwargo for welcoming him and his allies warmly. Rimuru is also glad that Dwargo has forgotten about the past and forgive Kanjin and the others’ crimes. Dwargo replies that exiling them was the best option to keep other minister satisfied.

Rimuru asks Dwargo if he was planning to let Kajin and others off-hook all along. Dwargo reveals that he saw merit in allowing a strange being like Rimuru to run free in his kingdom. Dwargo said his heart is broken ever since Kaijin, Garm, and the others go. Rimuru replies that they have to thank Garm, who is responsible for them to have armor. He also reveals that Dord and Myriad have been a huge help with the construction protect 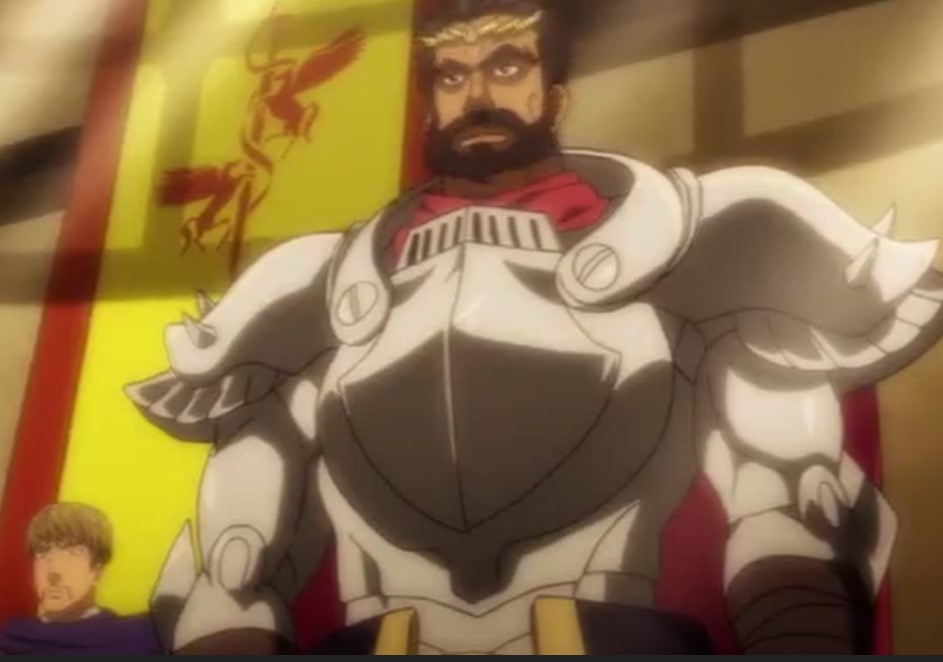 Previously on That Time, I Got Reincarnated as a Slime Season 2 Episode 3

Rimuru comments that Kaijin is helpful to him since he takes care of everything beyond his abilities. Dwargo said that is good because they are in an environment where they can use their talent freely. Rather than living in a kingdom where they are not appreciated. Dwargo asks about Vesta, and Rimuru said he invited him, and Rimuru recalls what Vesta has told him.

Earlier, Rimuru visited Vesta, asking him to accompany him to the Dwarf Kingdom. Vesta said he would love to, but he cannot face King Gazel until he produces results. Vesta was working on something that King Gazel has assigned him to do for his kingdom. Hearing that makes Dwargo laugh and comments that it is his Vesta doing things just like old times. Dwargo said that now they can talk about what he called him for.

He asks Rimuru about the high-output magical weapon he used to defeat Charybdis. Since he has heard that it was an unprecedented force that surpassed all tactical magic. Rimuru reveals that it was the Demon Lord Milim’s power, and Dwargo asks who is that. Dwargo’s guard commented that Rimuru had made a joke about that before. Rimuru replied that it is not a joke and they cannot believe him. The guard comment ts that little girl Milimi can’t possess such power.

The guard can not even believe that Milimi is a Catastrophe Demon Lord. Rimuru replies that he can’t blame them for not believing him. Dwargo laughs and comments that it might be true. Dwargo comments that he believes him, and he reveals the name of his guard, Dorf. Dorf asks Rimuru when did he become acquainted with the oldest of the Demon Lords. Rimuru explains everything, and he is wondering why Shion is pumping her chest up. 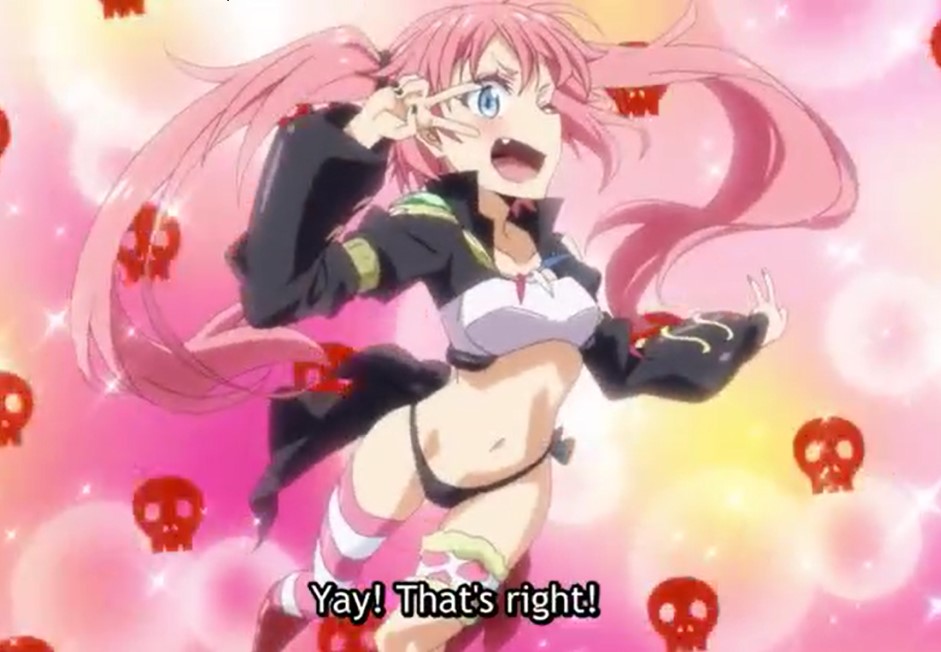 Shuna came and offered them booze that Rimuru has specially made for the king. Rimuru comments that he can first take it to check if there is poison. Dwargo replies that he has never suspected him of poisoning him. They both enjoy drinking it, and the king is impressed by Dord’s works. Rimuru reveals that they made the booze using the fruit from Eurazania. Dwargo and Dorf are surprised that Rimuru has allied with Demon Lord Carrion.

Dorf cannot believe that the prideful Beast King has made a deal with another nation. Dorf ends up concluding that Rimuru is a Demond Lord seducer. Rimuru said it is not like that he has just helped someone who serves the Demon Lord Carrion. That led to trade discussions between their nations, and they have even sent delegations to each other. Dwargo comments that the booze is far better than the one made in the Falmuth Kingdom.

Rimuru realizes that the Falmuth Kingdom is where Youm comes from. At kingdom, Youm sneezes, and they ask if he has caught a cold. Youm said that someone is just talking about him somewhere. Rimuru is wondering why Youm never talks about his homeland. Dwargo accepts to make a partnership with Rimuru, and they talk about Falmuth. Shion gets drunk, and she couldn’t control herself.

Rimuru turns into his slime form and saves her from falling. The next day Rimuru and Dwrgo made the declaration of friendship between Dwargon and Tempest. They both got a chance to stand in front of their citizens and show them that they are friends. They both manage to address their nations and later enjoy each others’ company.

Try some other updates here; That Time I Got Reincarnated as a Slime Season 2 Episode 3. For this week, that what he has managed to offer for you. See you next time when a new episode hits.