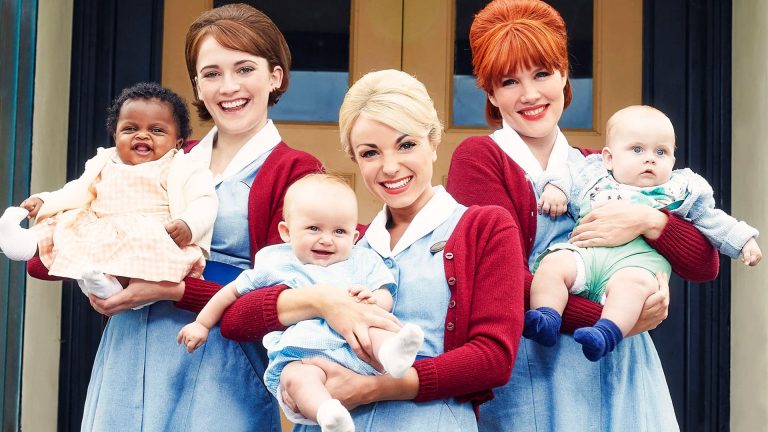 In this post, we are going to talk about Call The Midwife Season 9 Episode 7 release date, preview, and streaming details. The show just released its sixth episode a few hours ago, and we are going to talk about the upcoming episode ahead. However, the post will include spoilers from previous and the upcoming episodes, so make sure you only read the release date and streaming details if you do not like spoilers.

Note: this section will be full of spoilers, so skip to next section to avoid spoilers.

In the previous episode, we saw that a lot of stories are building which might be ended in the upcoming episode, which is the season finale. As we know, Dr. Kevin is trying hard to learn everything he can under Dr. Turner. However, it would be interesting to see how good he can learn from a good mentor as Dr. Turner. We saw Nurse Crane struggling too, and we hope that even she gets a little better situation. In the next episode, we will see Dr. Kevin doing a forceps delivery successfully! Although it will be his final work under Dr. Turner’s supervision. However, Kevin will have another patient to attend. Also, a lot more than that will be packed in the upcoming episode! No preview of the next episode has been released. Here is the latest tweet from the twitter handle of the show!

The show is aired on the BBC One channel in the UK at 8 PM GMT, and new episodes are released only on Sundays. Furthermore, the show can watched online too on the BBC iPlayer in the UK. The US viewers will be able to watch the new show on PBS channel from 29 March 2020!