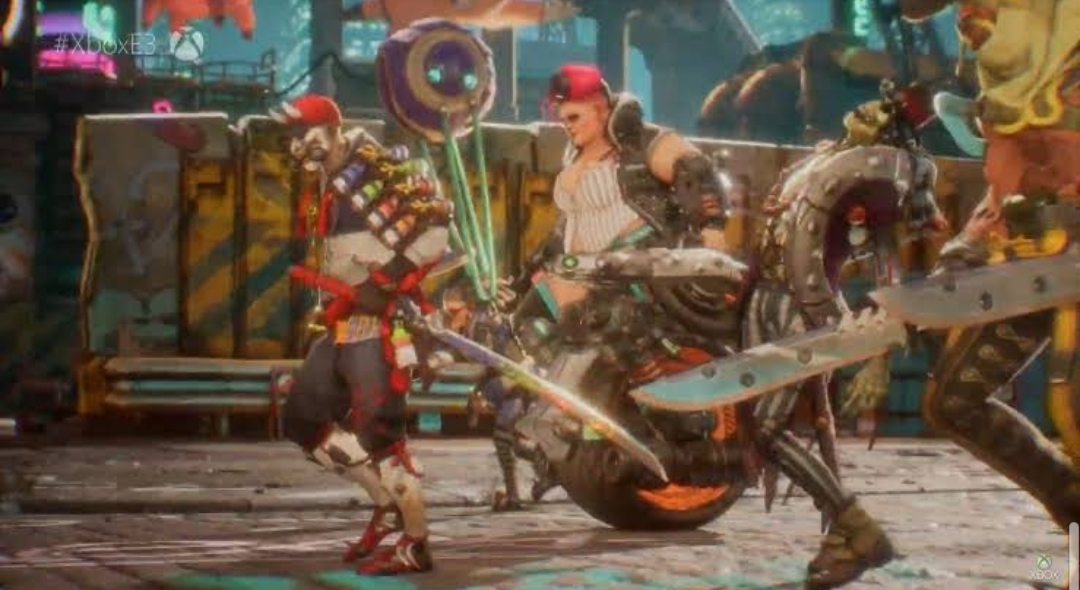 Nowadays, all kinds of games can be played such as action, racing, open world, narrative, horror, but one theme that has always been very popular is the old type of beat them up games. That clash between a superpower character and villains is missed by everyone. The theme hasn’t changed at all, and it can be reflected in new games such as Bleeding Edge. Bleeding Edge is a multiplayer combat game by Ninja Theory, which is a UK based developer.

The game has been developed by Ninja Theory and got published by Xbox game Studios. Ninja Theory is popular for its games like Hellblade: Senua’s Sacrifice and Devil May Cry, which got highly popular.

How is the gameplay of Bleeding Edge?

Bleeding Edge is a third-person beat them up the game, which is also multiplayer. The game has emphasized a lot on melee attacks, which reminds of our games like Tekken and Mortal Kombat. We have 12 characters in the game who have their special fighting techniques along with unique abilities and attacks. The characters consist of Zero Cool,  Daemon,  Maeve, Buttercup, and so on.

The characters are divided into three categories which are- Assassin, Tank, and Support. Assassins are known for their heavy damage attacks,  while Tank characters are good in defense with a high health pool. Support characters play a supportive role, such as healing and buffs. The game features four versus four battles. Each character has three abilities that can be used after a meter fills up. Players can also customize the characters. Bleeding Edge is looking forward to being available on all platforms.

When will Bleeding Edge be released?

Bleeding Edge has been confirmed to be released on 24 March 2020 and will be available on PC and Xbox One.

Bleeding Edge is going to mark a new era for beat them up games as it makes its way to the platforms. Being a multiplayer game featuring four versus four modes, fans are going to experience something new that they have not seen before. The game definitely comes with lots of violence, but the most positive characteristics will be the attacks and abilities. The characters will be the central feature, and it will be exciting to find out each of them’ abilities. The abilities will be clashing against each other and only after playing the game; we can conclude who will have superiority over whom.

The trailer of the game can be found below.