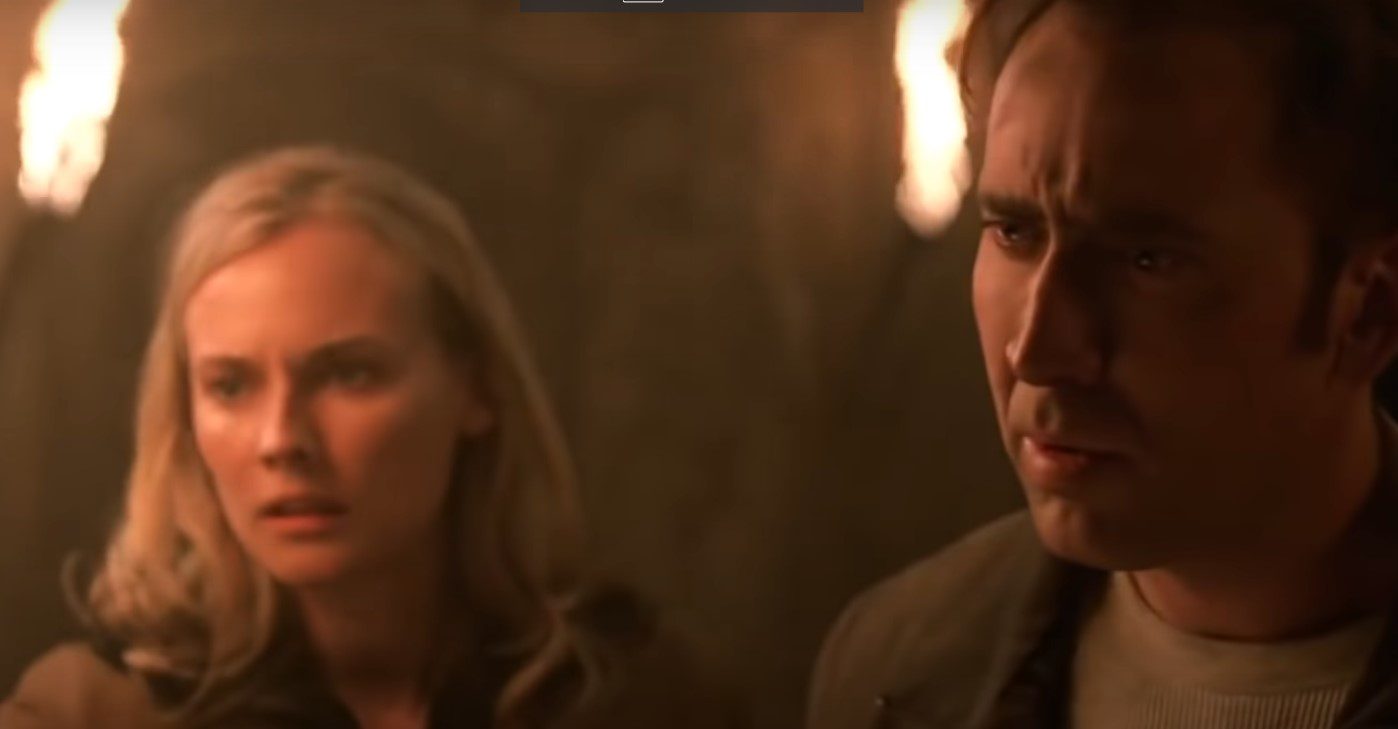 National Treasure 3 Will It Ever Happen

National Treasure is a popular franchise starring Nicholas Cage as treasure hunter Ben Gates. The movies are full of action, adventure, and suspense, making them perfect for fans of those genres. National Treasure 3 has been rumored for years, but Disney has yet to confirm whether or not the movie will actually be made. So, what’s the hold-up? Will National Treasure 3 ever happen? Is it happening or is it stuck in production with no hopes of ever seeing the light of day?

If you’re unfamiliar with National Treasure, it is a series of movies developed by Jerry Bruckheimer where Nicholas Cage plays a treasure hunter on amazing quests all over the world. With two movies and a good fan base, since their inception, the flicks managed to gather quite some traction. And after quite some time, the fan base is expectant to see if Disney green lights a third installment. So, let’s examine those possibilities.

National Treasure 3: Will It Ever Happen?

There are a few possible reasons why National Treasure 3 hasn’t been greenlit yet. One is that the second movie, National Treasure: Book of Secrets, didn’t perform as well as expected at the box office. While it still made a profit, it didn’t bring in as much money as Disney had hoped. This could be why the studio is hesitant to invest more money into the franchise. Studios like Disney bet high on movies with sequels with a high chance of success. And for National Treasure 3 those odds are way too high. Moreover, the studio already has other cash cows it can milk. So, why waste money on a movie that could flop?

High Budget Movie Too Much Of A Risk

Another possibility is that the National Treasure movies are simply too expensive to produce. The first movie had a budget of $100 million, while the second one cost an estimated $135 million. With inflation, it’s likely that a third movie would have an even higher budget. This could be another reason why Disney is dragging its feet on National Treasure 3. Producers claimed that they might look into a probable National Treasure movie. For producer Jerry Bruckheimer, he claims that he’d like to do it. However, it’s all up for grabs, for one part, they must develop a strong script that an actor like Nic Cage might like to pick up, after all, if he doesn’t like the script, the movie is a definite no-go.

Can this movie see the day of light?

The last possibility is that Nicholas Cage himself is the reason National Treasure 3 hasn’t been made yet. It’s no secret that Cage can be a bit of a diva on set, and his demands may be too much for Disney to handle. If this is the case, it’s possible that National Treasure 3 will never see the light of day. So, will National Treasure 3 ever happen? It’s hard to say. Disney has been tight-lipped about the possibility of a third movie, and it doesn’t seem like anything is currently in the works. However, stranger things have happened, so fans of the franchise should keep their fingers crossed. Who knows?

Maybe one day we’ll see Ben Gates back on the big screen, searching for more treasure. With this information, we are wrapping things up on National Treasure, Jerry Bruckheimer, and Nicholas Cage thanks for your attention. Please keep browsing through Otakukart to see what else is going on in the world of entertainment. See you soon.

Also Read: How To Watch It Chapter 2 Online? Is It Available Anywhere?