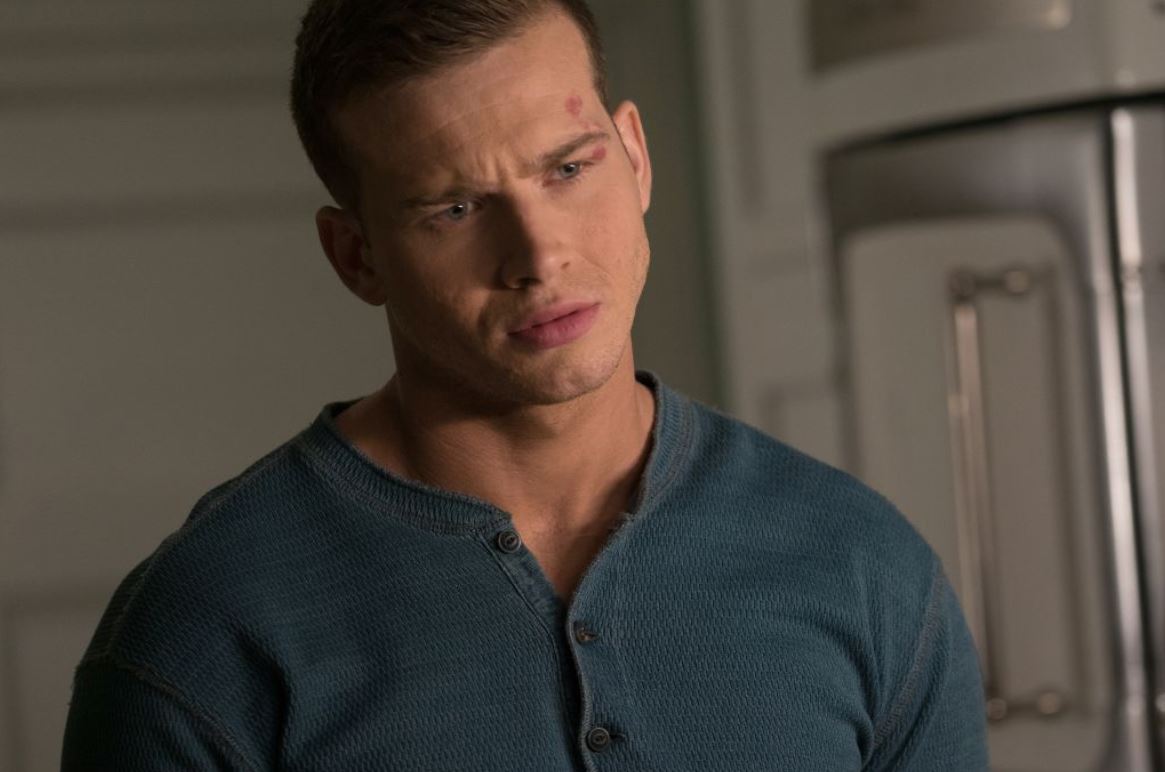 In 9-1-1 Season 4, we are finally revealed to Buck’s mysterious family secret. And considering how long it had been coming, this feels like Fox drama’s most highly anticipated event. 9-1-1 Season 4 Episode 4 digs deep into one of the series’ biggest secrets. As Oliver Stark’s Buck is made to meet his parents but instead of solving anything, it causes a huge mess. Meanwhile, Kenneth Choi’s Chimney is involved in a matter of his own where he struggles with the heaviness of the truth. Corinne Massiah’s May also deals with her problems at work when she looks into an important 912 calls. This call leads the 118 to their next mission where they must face an imminent threat. This article will cover 9-1-1 Season 4 Episode 4 Recap and Episode 5 Preview.

9-1-1 Season 4 Episode titled “9-1-1, What’s Your Grievance?” looks deeply into Buck’s past. In this episode, we finally see Maddie and Buck’s parents who are invited by Maddie. She does so as she is concerned about her brother and feels like their parent’s arrival would help remedy the situation. As they arrive, Maddie conveniently waits for Buck’s arrival from Texas. And over the years as we have heard of the Buckley’s numerous times, we finally get to see them. From all the stories, one would expect monsters themselves but they seem quite normal.

One problem that is quite evident with the Buckleys is their exclusive use of microaggressions. They belittle their son’s nickname and even tell their daughter that she has a “high-risk” pregnancy. As much as most parents do this, the longer the Buckleys stayed the cracks in their family relationship start becoming evident. Maddie keeps her composure but Buck can no longer keep shut as he berates his parents.

Buck accuses his parents of never visiting him in the hospital and disregards his mother’s apparent phobia of seeing her children in pain. He even goes after them for skipping Maddie’s wedding and cutting her off as they had no idea of how Doug treated her. He feels like his parents gave up on their children as they are the reason why he needs to attend therapy. So, Maddie’s plan goes a full swing as they are revealed how they have yet another sibling, Daniel.

Angela Bassett’s Athena also deals with her own family issues but chooses to bottle them up from her friends and family. She does so perhaps to create boundaries between her professional and personal life. Meanwhile May, the Rookie operator is not equipped to bear the responsibilities of her job. But she eventually comes through as she digs into a 911 call which leads the 118 to an active bombing threat. The bomb site is an office building where a Chimney runs into the bomber who was in possession of the detonator. Chimney talks to the bomber about Buck in order to get him to relax. And in the process, he finally disarms the bomber and leaves the building with his squad.

9-1-1 Season 4 Episode 5 titled “Buck Begins” is set to release on February 15, 2021, at 8 pm ET. Be sure to convert the above time to your local time zone to watch the episode as it airs every Monday. You can watch 9-1-1 on Fox, Hulu, DirecTV, or Fubo TV. Or you could even purchase the episodes on Amazon Prime Video.

9-1-1 Season 4 Episode 5 titled ‘Buck Begins’ will dive deeper into Buck’s story and past. As it is always noticed how the ‘Begins’ episodes have much more focus on the character at hand. And this one will be no different as Maddie will disclose a family secret that will hugely affect Buck. He is forced to confront his childhood, as we finally witness why he has turned into the person he is today. During this episode, we will even see the 118 attempts to assuage a fire alarm factory mishap. They try to save the workers while they risk burning down their lives in the process.

After We Fell: The Third Installment Of The “After” Series