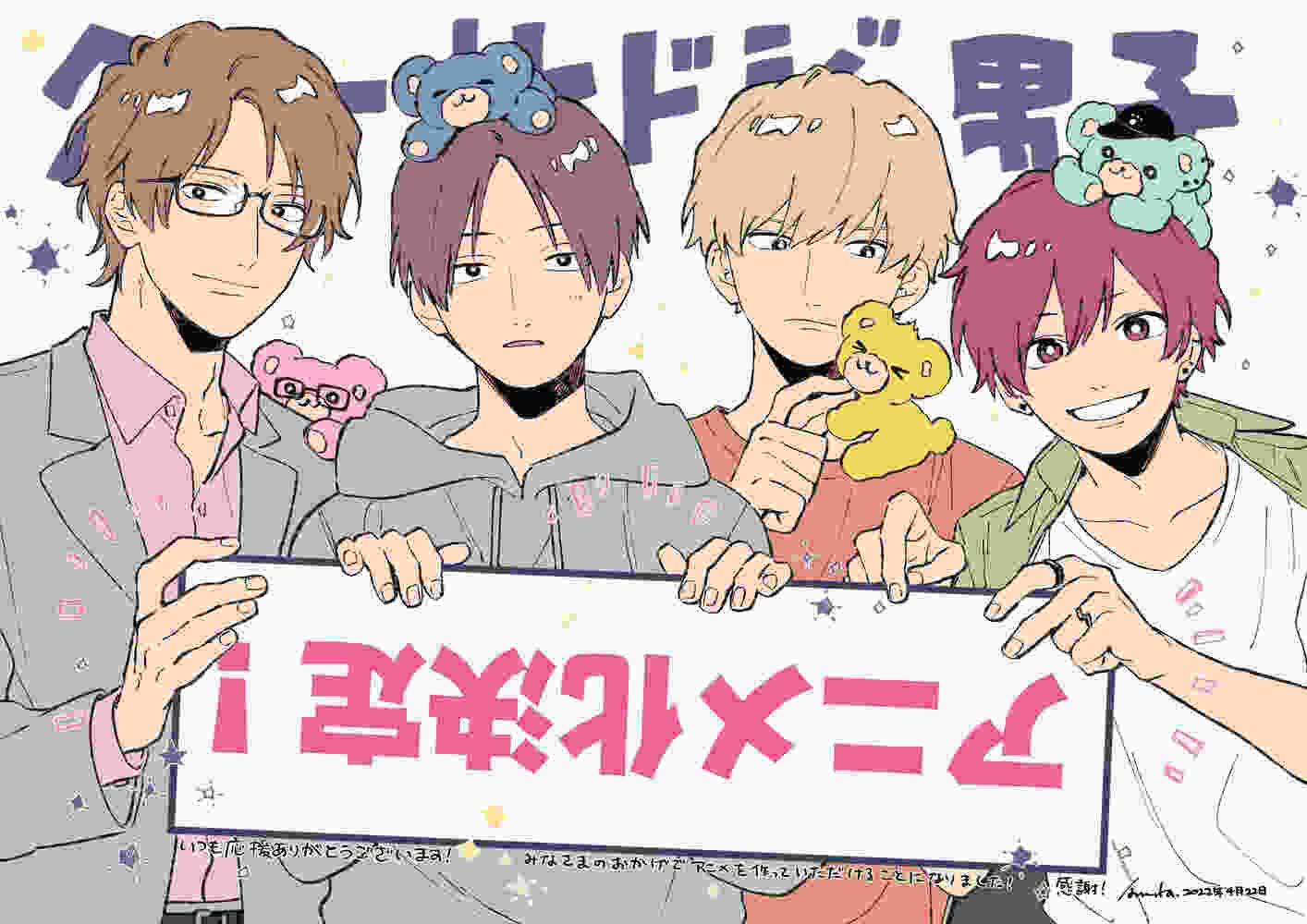 As of October 2022, it is compiled into five tankbon volumes. This series includes a range of cool and attractive males in their teenage years and some older ones. These guys are cool and good-looking, but they also have a weird side to their clumsiness.

The anime is based on the manga mentioned above, depicting their everyday activity. As they go about their business, their clumsiness causes us to giggle and warms our hearts. The first season of this show is expected to consist of 24 episodes, which will be split into two courses.

In the fall of 2022, the anime’s first season, which included 14 episodes, aired from October through January. Now, the final 12 episodes will air during the 2023 winter season. The cool, attractive, and awkward boys were introduced to us in their unique ways in the first episode of the anime. 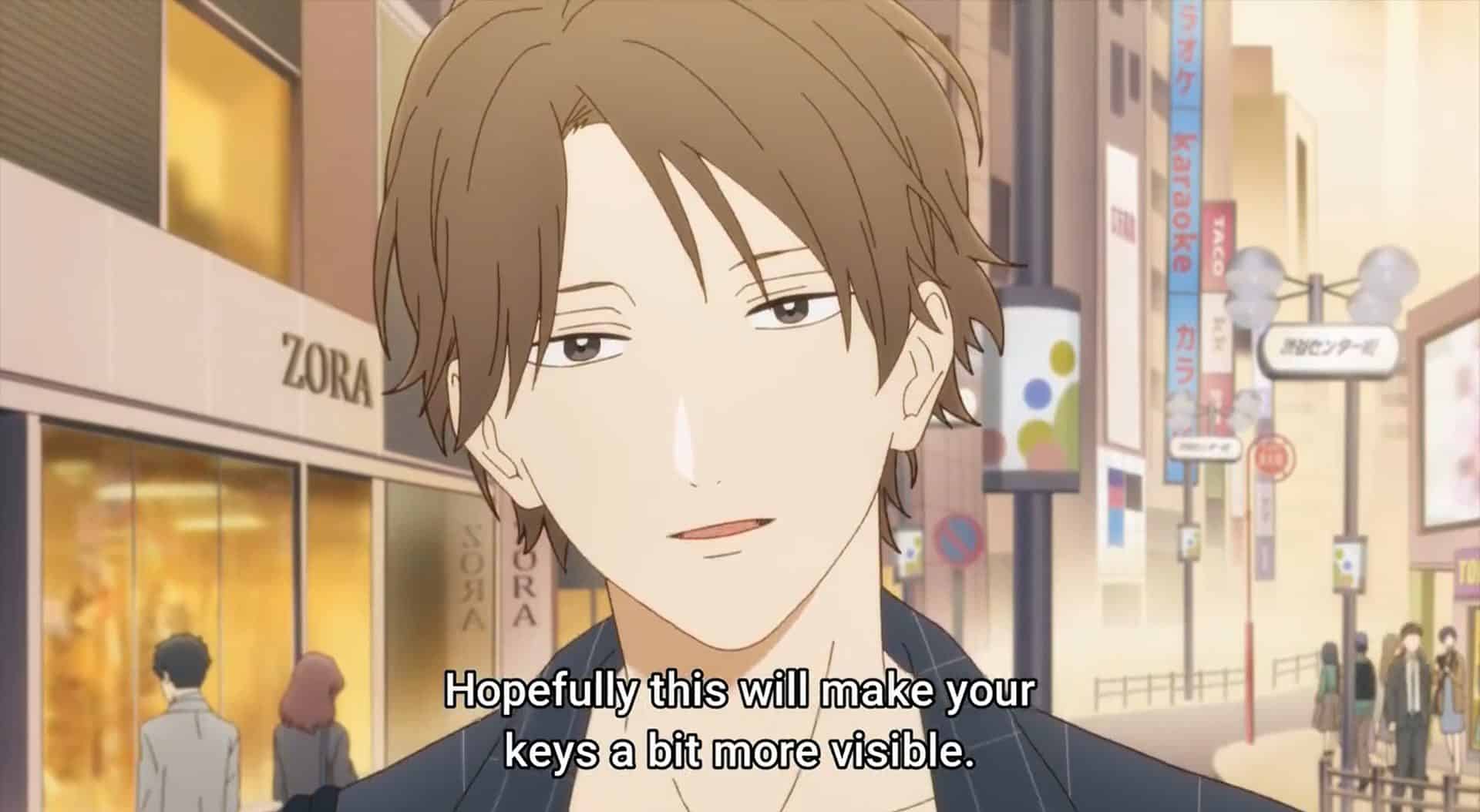 Throughout 14 episodes, they got to know one another and started to get along. Because of the laid-back and casual feeling this anime exudes, fans are particularly interested to see what the second installment of Cool Doji Danshi has in store for us.

In the winter of 2023, a ton of fantastic, action-packed anime will be broadcast, including Vinland Saga Season 2, Bungou Stray Dogs Season 4, My Hero Academia Season 6, part 2, and many others. Despite the fame and popularity of these series, Cool Doji Danshi’s animation has a distinct character.

There have been many inquiries concerning episode 15 of Cool Doji Danshi, so let’s go into more depth because it will be released next week. We’ll provide information about Cool Doji Danshi Episode 15 in this post, including when it’s expected to air and the times it will air in different parts of the world. 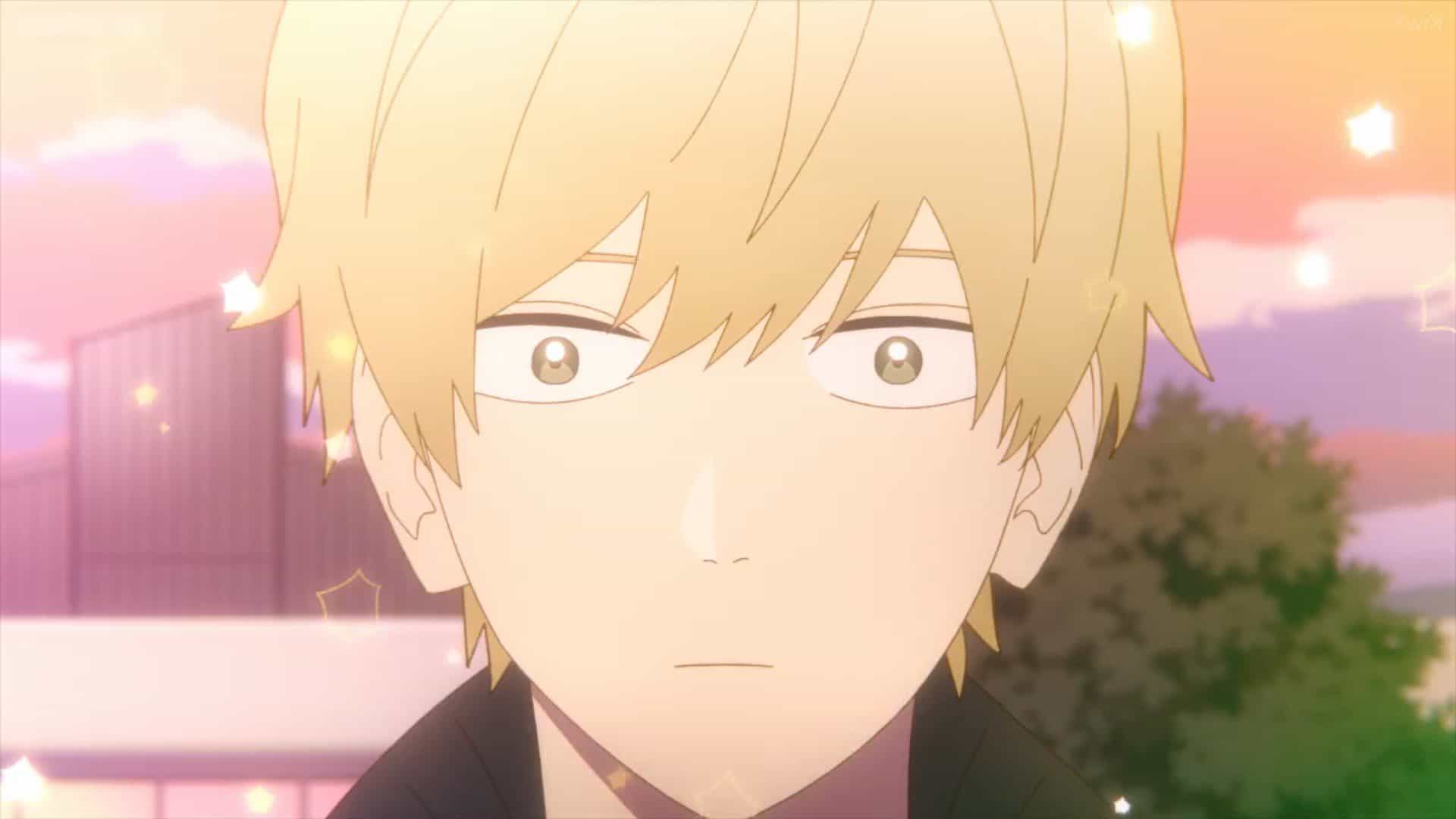 Additionally, we will give you information on how to stream the most recent episodes of Cool Doji Danshi.

On the other hand, Shun is a little anxious about the next volleyball match. His friends support him, but sometimes his anxiety comes through due to how his physique is acting. After all, Souma makes it to the location and offers his regrets for being late. 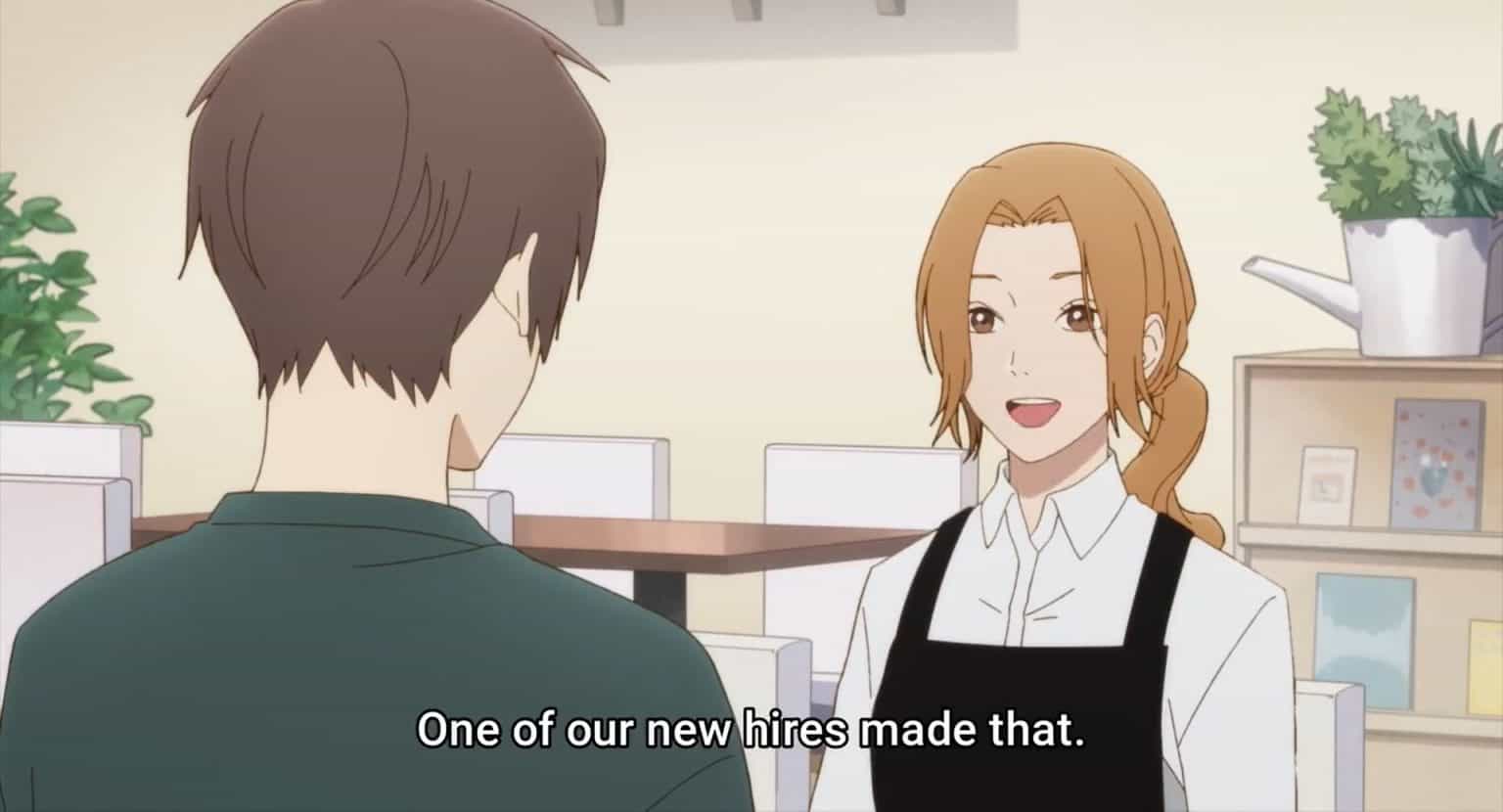 Shun makes his best effort during the games and eventually scores a goal by making amazing maneuvers. With his camera, Souma attempts to record the special moments. He then neglects to remove the camera’s cap and takes a completely blank photo.

Shun states they will reach inter-high the following time, even when the opposing team wins the game despite his best efforts. We see Igarashi with Shun at the playground as the latter hums the former’s tune while running at the episode’s conclusion. This makes Igarashi joyful, and he tells Shirakawa about it, although missing the place to meet up.

For viewers in the Japanese territories, the local Japanese version of Cool Doji Danshi Episode 15 will debut. On the other hand, it will be accessible online via the Crunchyroll video service for audiences worldwide. Fans from around the world are requested to match their local hours with the time we have listed above to stream Cool Doji Danshi Episode 15 easily as and when it comes out in their regions.