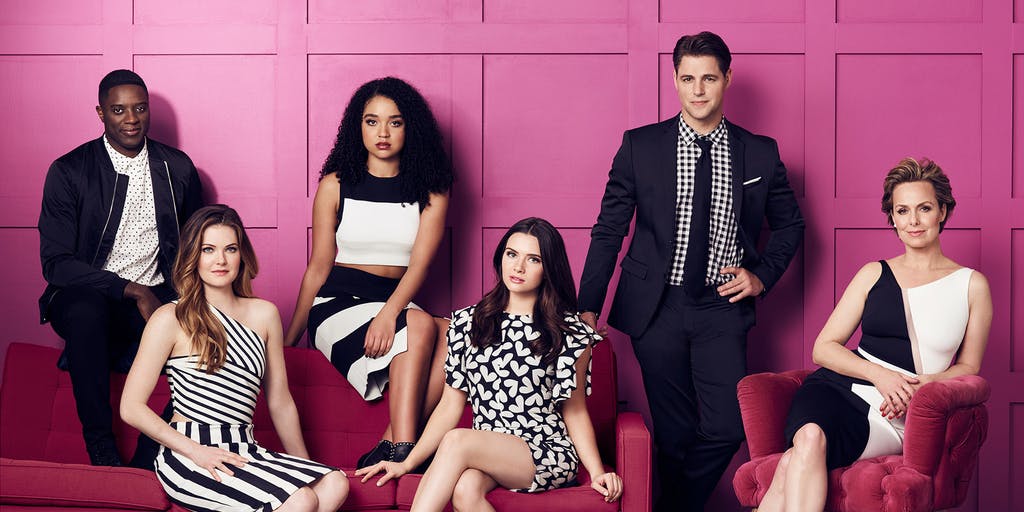 As per the official synopsis, the new episodes will show Jane struggling to come to terms with her new body after her double mastectomy while also managing her new responsibilities at Scarlet. The first half of the season came to an end in March.

“Bold Type” is an American comedy-drama that draws inspiration from the life and career of former editor and chief of Cosmopolitan Joanna Coles, who is also the executive producer of the series. The series revolves around three best friends that work for a fictional women’s magazine, Scarlet, that is run by editor-in-chief Jacqueline Carlyle. Jane Sloan, Kat Edison, and Sutton Brady navigate their lives in the big city of New York, juggling their careers and their romantic relationships.

Season 1 of the series begins with Jane discovering her writing voice after being an assistant for the magazine. Sutton has a secret romantic relationship with one of the board members of “Scarlet” and an attorney for the magazine’s publishing firm, Richard. Realizing she wants a change in her career, she takes on a fashion assistant position for the magazine. Kat is secure in her position as the social media director of the magazine and starts to explore her sexuality after meeting photographer Adena El-Amin.

The second season follows the girls through their journey, where Jane still tries to find her voice and place with her writing, and Kat struggles with her explorations and its tribulations while Sutton ends her relationship with Richard for the fear that it may hinder her from advancing in her career.

The third season shows further advancements in the lives of the best friends as they each face major changes. Jane enters into a new relationship with fellow writer Ryan and collaborates on a new article with Jacquelin on the abuse of models by prominent photographers. Kat has a dramatic career shift and is now running for city council and enters a new relationship, but with the return of Adena, she wonders whether their relationship was left incomplete. Sutton is content with her career as a fashion assistant and considers expanding into fashion design and must now tackle her new public relationship with Richard.

The drama and the passion following the lives of these three women are enough to keep the viewers hooked, and hence the return of the second half is quite a wonderful piece of news to all its viewers!

Click below to watch the exciting announcement of season 4b!

This studded star cast keeps the audience engaged along with its ever so dramatic storyline! The series was created by Sarah Watson and produced by Universal Television for Freeform. While the pilot episode was aired in a special preview on June 20, 2017, it’s officially premiered on July 11 on Freeform, and the fourth season premiered on January 23, 2020. The series is known for its realistic appeal and is fun to watch, as said by many critiques!