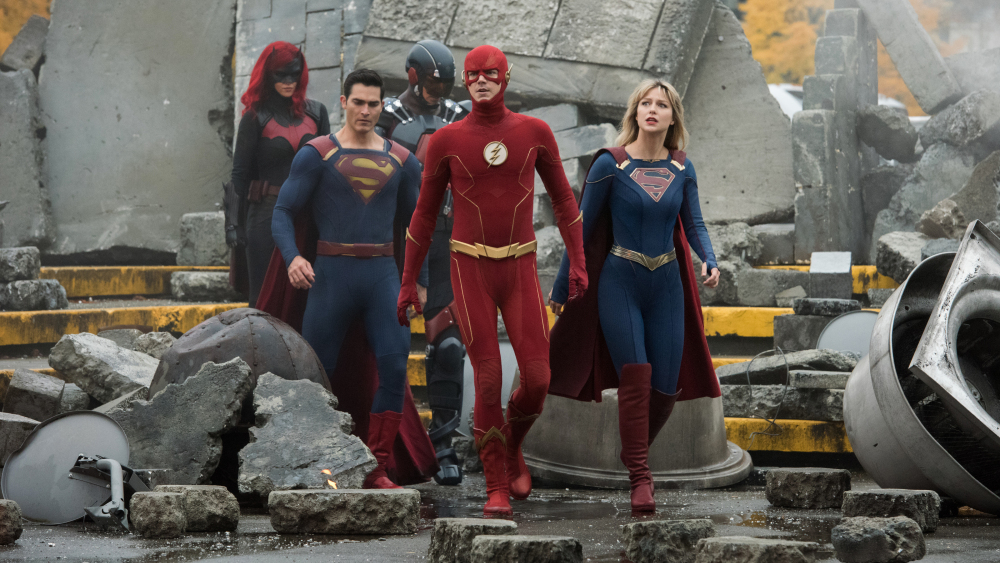 The Arrowverse crossover is going to be different this year. There will be no installment every single week, there is going to be a major break. Crisis on Infinite Earths is going to come back next year. “Supergirl,” “Batwoman” and “The Flash” all aired on consecutive nights from December 9-11. This gave the viewers the first three parts of “Crisis.” However, there are going to be no more parts of Arrow and Legends of Tomorrow at least for a few weeks.

Crisis on Infinite Earths is going to return on January 14. The fourth part is going to be an episode of Arrow and the fifth will be an episode of DC’s Legends of Tomorrow. The episodes will not air across consecutive nights, but instead, they will air back-to-back at 8 p.m. and 9 p.m. EST.

The fans will no doubt be waiting for the long break to be over. So far there has been plenty of drama in the episodes and it has left the heroes in peril. The seven paragons who were destined to save the Multiverse ended up being saved by the Monitor, who sent them to the Vanishing Point, which is an area beyond time and space, but there weren’t just the original paragons. Lex Luther replaced Superman as the paragon of truth.

Another reason for concern is that Oliver Queen is dead. When Mia, Diggle, and Sara went to get his soul, Oliver decided to go with The Spectre, who said that Oliver had a different destiny. The next parts of Crisis on Infinite Earths will reveal what exactly is Oliver’s destiny.

One Piece Reveals The Former User Of The Clone Clone Fruit

PUBG Mobile Lite 0.15.0 Update Adds TDM And Much More To The Game