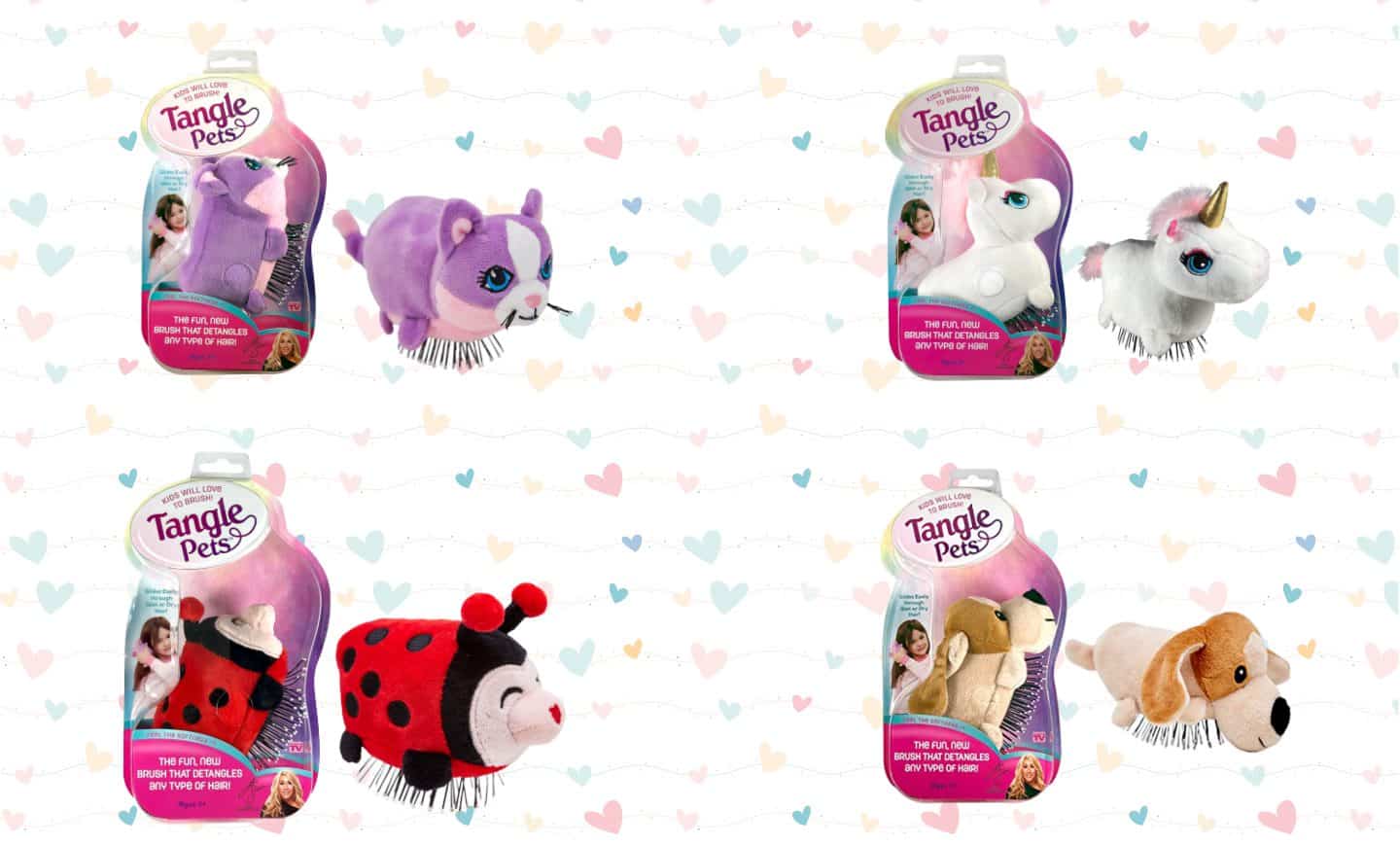 What’s the net worth of Tangle Pets? Yes, the cool kids’ brand that makes hair brush with a plush. Tangle pets made its first known appearance in 2017 on Shark Tank. Liz Martin walked in on the presentation stage, pitching her idea to the sharks and looking for investment. But before we get into deeper details, what’s exactly the product of Tangle Pets?

Tangle pets essentially make hair brushes designed especially to untangle the always tangled hair of kids. In addition to that, there’s a toy added as both a handle and a toy. It’s not just that; the bristles used are also of great quality, and the additional toys are available in four different sets. Liz designed it to fit the nature of kids so that people don’t have to get an extra collection of toys separately. Overall the product is excellent.

Tangle Pets’ net worth has changed drastically over the years, and it’s been six years since it first appeared on the show and made the public aware of the idea. A lot has changed since then for Tangle Pets’ under the guidance and investment of Lori Greiner and led by Liz Martin. Let’s see where the brand rests after its long endeavor.

Liz came up with this invention when she faced the daily challenge of brushing the hair of three of her daughters on a daily basis. Her young daughters hated it, as other kids also do while they are young. And one day, she found that distracting the kids with toys proved to be a great solution. Fortunately for her, she knew what had to be done next. 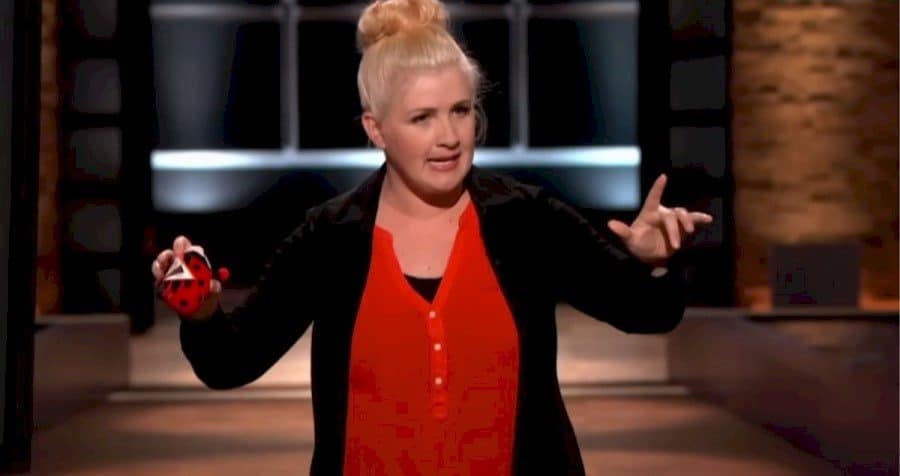 Liz won $50,000 in a game show called Pyramid and used this money to develop her business; this happened in 2016. But she had to do something because the money wasn’t enough to help her fund the requirements. Hence, when the most basic crowd-funding didn’t work, she turned her eyes towards the Sharks.

When Liz walked in on the Shark Tank stage, Tangle Pets was already worth $214,286. After presenting her idea, Liz demanded $75,000 for a 35% stake in her business. The mood was fun, and everyone was joking, and clearly, it didn’t seem that they were interested in the product. And when Martin said that she aimed to turn the $8000 sales into $100k by year-end, things seemed even more complicated.

Liz revealed the investment and profit structure; each product costs $2.60 (including transportation). They sold it for $12 a piece in retail when it was launched. Huge margin if you ask me, and they were manufactured in China, so it was a great production cost.

She explained that the low sales were due to a family emergency. Though the Sharks weren’t interested, they started taking her seriously. Nonetheless, everyone except Lori walked out of the deal. Lori asked for a 50% stake for the same investment, and Martin countered with 45%. But in the end, things went Lori’s way, and she got half ownership over Tangle Pets.

The official net worth of Tangle Pets is not available at the moment; rather than a few guesses and estimations, there’s no saying where the company is now. According to Lori Greiner’s website, Tangle Pets made a whopping $12 million in retail sales in a matter of two years. So from making $8000 in sales in 2016-2017, she leaped on the millionaire chart. $12 million in the next two years (2017 – 2019), it’s nothing less than a lottery.

When Lori posted it, Tangle Pets’ products were available in 20,000 retail stores spread all over the country. Given the extraordinary sales, it’s highly appropriate to say that Tangle Pets’ might be worth tens of millions if things did go their way after 2019 too. But it seems things didn’t.

It’s like the brand has disappeared, there are no updates on the Facebook Page, and the Instagram page has either been deleted or deactivated. No products in retail stores, online ones are also going out of stock. And there’s no website to visit and check if they are still active. The products used to be available at Walmart, QVC, Amazon, and more online sites. But as of the moment this article is being written, the product is not available on QVC, a few are available on Walmart and similar on Amazon.

A brand that was showing potential had investment and did great at the most crucial time, it might have been the COVID lockdown. The timeline matches – 2019 was the last official update, and the social pages were also last active around that time. Well, we certainly hope that something comes up regarding the stats of Tangle Pets’.

Also Read: The Scrubbie Net Worth