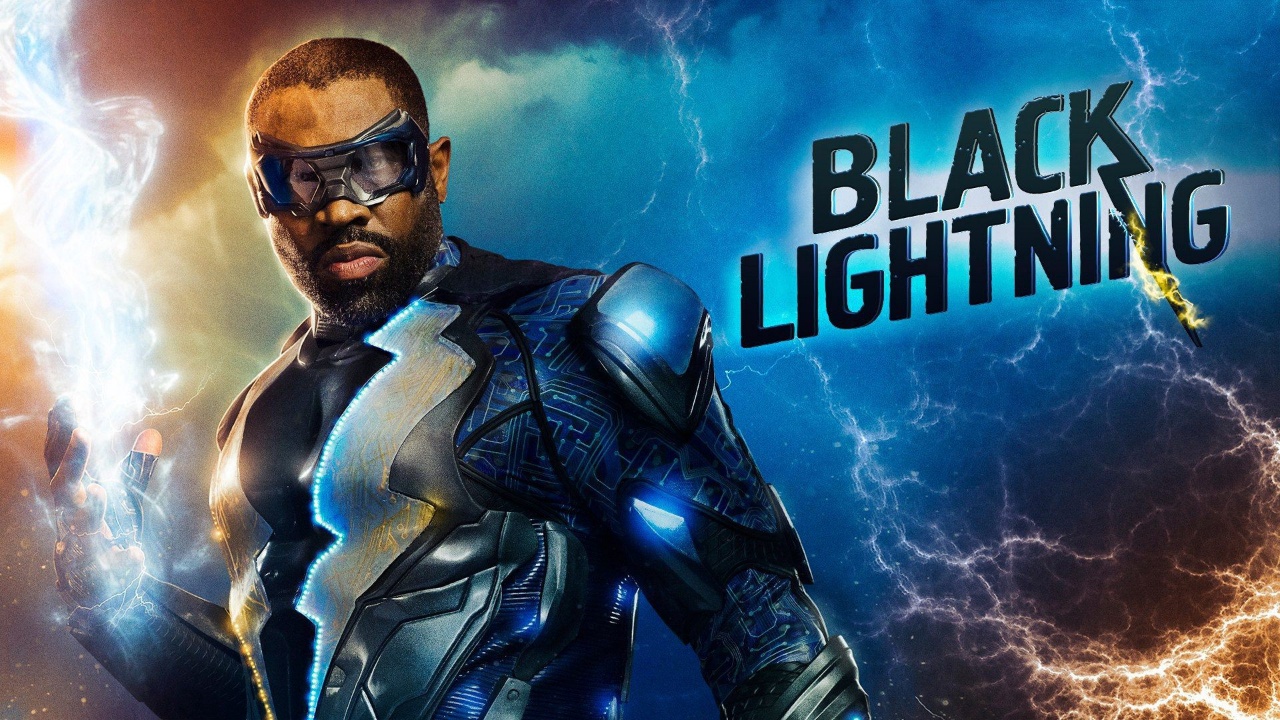 After entertaining the viewers from its ‘real-world plots’ and ‘to-be-remembered villains,’ in season 3, the show has already been renewed for a fourth season by The CW. Developed by Salim Akil, and the show is critically acclaimed for its storyline that brings together black communities and families. After ending the third season on a high note, the show has left the spectators eager to get to see the upcoming plot. Inspired by the character of an American comic book, ‘Black Lightning’, created by Tony Isabella and Trevor Von Eeden, the show serves as a publication of DC Comics. With this article, you will come to know about ‘Black Lightning’ being renewed, the date of release, casting members, production details, and expected storyline. So keep reading to get further information.

The fourth season of Black Lightning is scheduled to be renewed in fall 2020. The first season of the series, having a total of 13 episodes, premiered on January 16, 2018, with its second season having been premiered on October 9, 2018, for 16 episodes. The third season of the series started airing on October 7, 2019 and continued to air till March 9, 2020. The renewal for its fourth season was already announced by The CW in January 2020. If we follow the schedules of the last seasons, the show will most probably air sometime in October 2020.

The trailer of Black Lightning Season 4 is not yet out. However, you can surely take a look at the trailer from Season 3.

Although there is no official confirmation about the cast of Black Lightning Season 4, the show is expected to keep the current cast list with a few add-ons. The series stars Cress Williams, China Anne McClain, Nafessa Williams, Christine Adams, Marvin’ Krondon’ Jones III, Damon Gupton, James Remar, and Jordan Calloway in lead roles. However, the character of Cress Williams, Jefferson Pierce, will not be returning for the next season, as hinted in the third season finale. Apart from him, there should not be much change in the cast list.

The show was, though originally developed by Fox, the project was handed over to Pilot Production Commitment in September 2016. In February 2017, the project was passed on by Fox and was subsequently picked up by The CW after being ordered for a new pilot script.

Black Lightning was officially ordered by The CW on May 10, 2017, with Salim Akil serving as the showrunner. Sarah Schechter, Greg Berlanti, Mara Brock Akil, Salim Akil, Oz Scott, and Pascal Verschooris serve as the executive producers of the series.

Black Lightning is an American superhero action television drama series that revolves around a high school principal named Jefferson Pierce, who has retired from his superhero persona of title, ‘Black Lightning’ nine years ago, taking under consideration the effects it had on his family. The story takes a turn when he is forced to become a vigilante again and go back to his old life when the peace of his community is disturbed by the rise of the local gang, ‘The 100’ led by Tobias Whale advancing crime and corruption. Well, it seems like season 4 will follow the storyline of the third season and showcase the battle of our superheroes with a new, supercharged villain and other powerful enemies.

The season 3 finale of Black Lightning prodded a strong new heading for the forthcoming fourth season – one that will change the extent of the arrangement and the Arrowverse on the loose. Season 4 hence is expected to be one of its kind and shock viewers.

“The Book of War: Chapter 3: Liberation,” saw the last fight for the destiny of Freeland play out. As the Markovian armed force attacked the city, drove by the super-warrior codenamed Gravedigger, the ASA retreated in fear and fled, halting just to cover their tracks and pulverize all proof of their wrongdoings while possessing the city. This left just Black Lightning, his metahuman partners, and the Freeland Resistance to secure the standard residents trapped in the crossfire and stop Gravedigger before the ASA could bring in an atomic strike on the city.

The returning cast has an updated list with many new and old faces. We will see Cress Williams, China Ann McClain, Christine Adams, Nafessa Williams, Marvin Jones III, James Remar, and Damon Gupton. Jefferson Pierce is played by Cress Williams who is the eponymous hero, who is likewise an ex Olympic competitor, a regarded instructor, and a devoted family man. Anissa played by Nafessa Williams and McClain playing Jennifer moreover have their own unique capacities. Lynn Stewart (Adams) is Jefferson’s ex, who holds ability in metahuman medication. Tobias Whale (Jones III) is the pioneer of a heartless pack called The 100. Damon Gupton, who stars as Bill Henderson, won’t be returning for season 4 since his character curve is finished in the third season’s finale