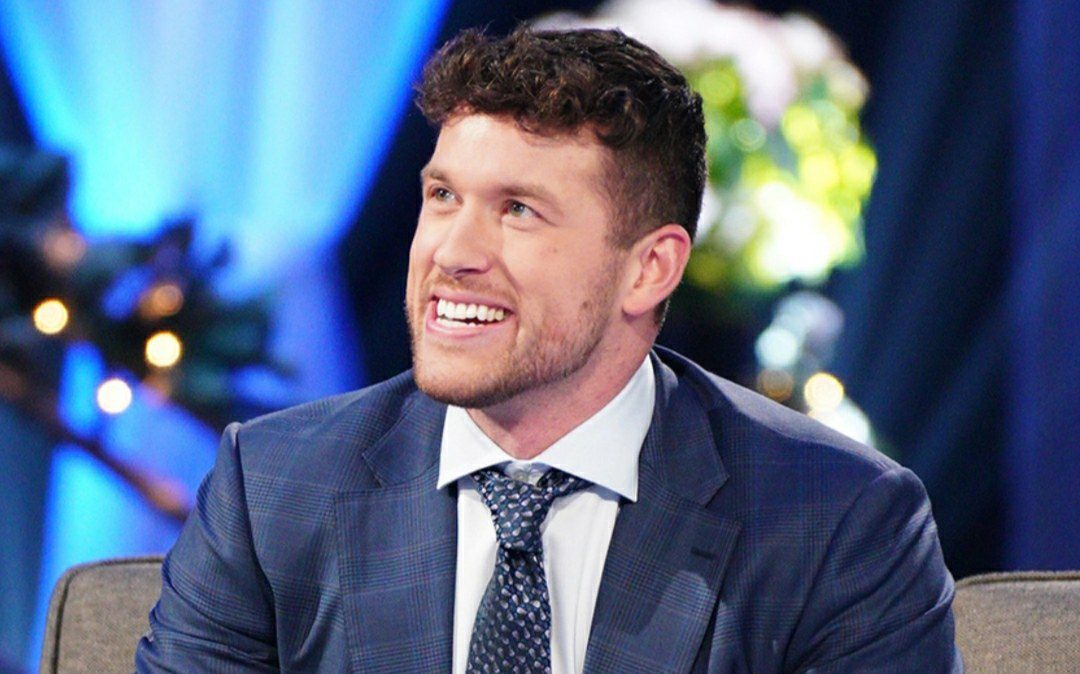 Here, we shall discuss who Clayton is from The Bachelor Dating! Well, The Bachelor isn’t a new show to any of you. People often think that the couple ends their relationship once the show wraps. Breakups happen, but not with everyone, though. Clayton serves as an exception to this. He met the love of his life in The Bachelor Season 26, and the love birds are doing great as a couple. Most of you should have already recognized her.

Clayton Echard has previously starred in The Bachelorette Season 18. Little did you know that he is a great football player and has always been passionate about the sport. Clayton has played college football for Missouri. Also, in 2016, he served as the offseason practice squad member of the Seattle Seahawks. Talking about his position, Clayton used to play as the tight end. Besides this, previously, he has also worked as a sales representative.

Coming back to Clayton Echard in The Bachelor Season 26, he ended up with three women in the finale episode. They were Susie Evans, Rachel Recchia, and Gabby Windey. Let’s find out who he chose and who Clayton is currently dating.

Also Read: Clayton Echard Net Worth and Earnings in 2022

Clayton Echard is dating Susie Evans. In case you are wondering, Susan Christine ‘Susie’ Evans is a beauty queen and loves adventures. It was in 2020 when Susie Evans made it to Miss Virginia. She aspires to become a documentary filmmaker. 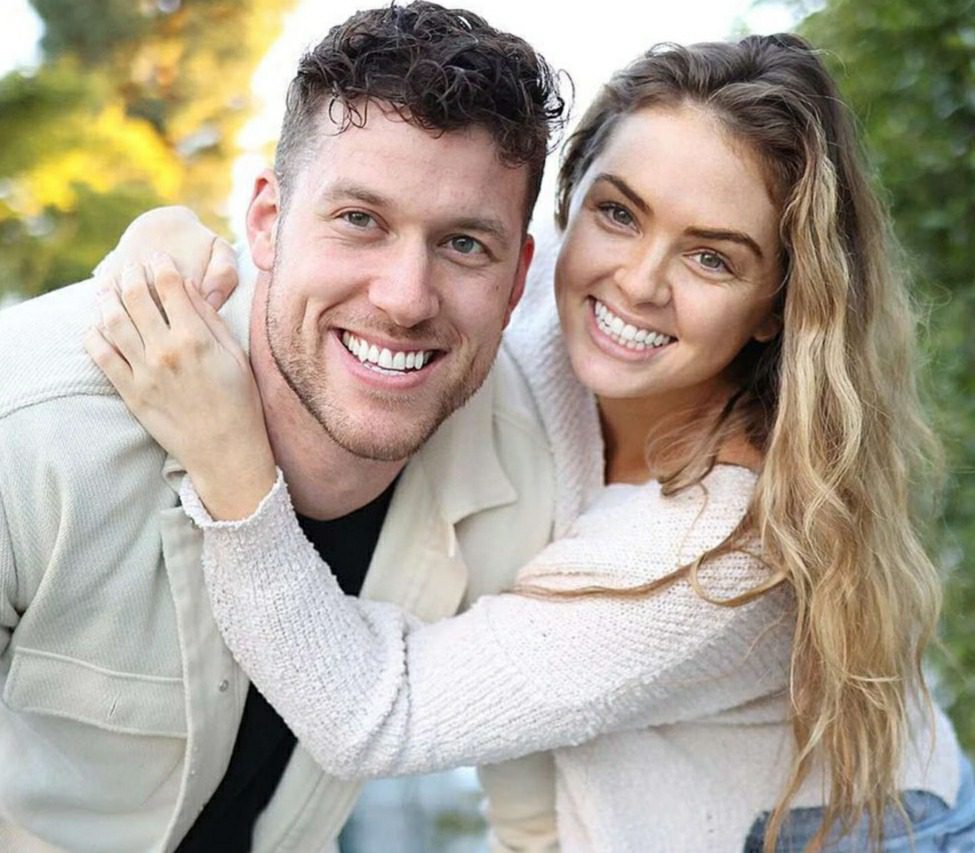 Coming back to their relationship, Clayton and Susie met on the sets of The Bachelor 26; it was back in September 2021. After a couple of months or so, they broke up as she discovered him confessing his feelings for the other finalists. True love has a way of coming back. Clayton breaks up with them and asks Susie for a second chance. They reconciled. On 14 March 2022, After The Final Rose, Clayton and Susie announced their relationship to the public and made it official.

Currently, Clayton and his girlfriend, Susie, live together in Virginia Beach. They have also shared that they hardly knew each other before moving in. In April, the love birds went out for a cross-country road trip, stopping at various locations, including Moab, Utah; Red Rocks Park & Amphitheatre in Colorado; Nashville, Tennessee; and Charlotte, North Carolina, respectively. Overall, Clayton and Susie are both doing wonders as a couple.

Best Wishes to them for the upcoming days of her career. We are eagerly waiting for the fall of the news of their marriage!

Also Read: The Bachelor 2022 Winner: Did Clayton Echard Put A Ring On Someone?