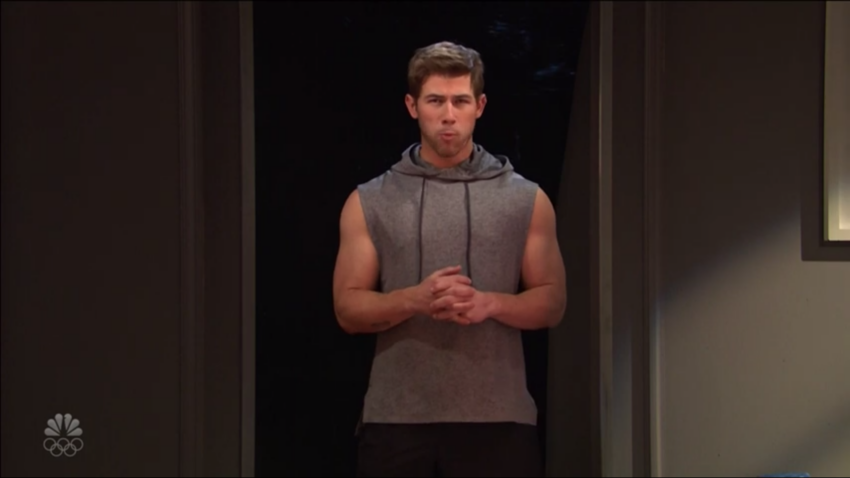 It hurts when you miss an episode of your favorite TV show. That too when your favorite star would be performing in that specific episode. It’s the worst feeling a human can ever experience! So for all those Nick Jonas fans who missed the last episode of the SNL. Do not worry we are here with a small recap of the highlights of the show. So you won’t be missing out on anything.

Saturday Night Live is an American late-night live television sketch comedy and variety show. Lorne Michaels created this show, and Dick Ebersol developed it.  George Carlin hosted the first episode of this show. It aired on NCB on October 11th, 1975. In this TV show, they usually discuss the current culture and politics. With a similar kind of performance. Each episode of this show is host by a celebrity. The host celebrity usually delivers the opening monologue and performs in sketches with the cast as along with featured performances by a musical guest. An episode normally starts with a cold open sketch that ends with someone breaking character and proclaiming, “Live from New York, it’s Saturday Night!”. Then the show properly begins.

The show is broadcasted from  Studio 8H at NBC’s headquarters in the Comcast Building at 30 Rockefeller Plaza. SNL has aired 903 episodes since its first episode. The show has now begun with its 46th season on October 3, 2020. Also, it is now one of the longest-running network television programs in the United States. In the four long decades, this show has gained a number of viewers. And also won many awards in the course of the years.

It won 71 Primetime Emmy Awards, four Writers Guild of America Awards, and two Peabody Awards. Later in 2000, it was also it was added to the National Association of Broadcasters Hall of Fame. Also, it was ranked tenth in TV Guide‘s “50 Greatest TV Shows of All Time” list. And later, in 2007, it was listed as one of Time’s “100 Best TV Shows of All-TIME.” In 2018, the show had received 252 Primetime Emmy Award nominations. Which is the highest number received by any television program. 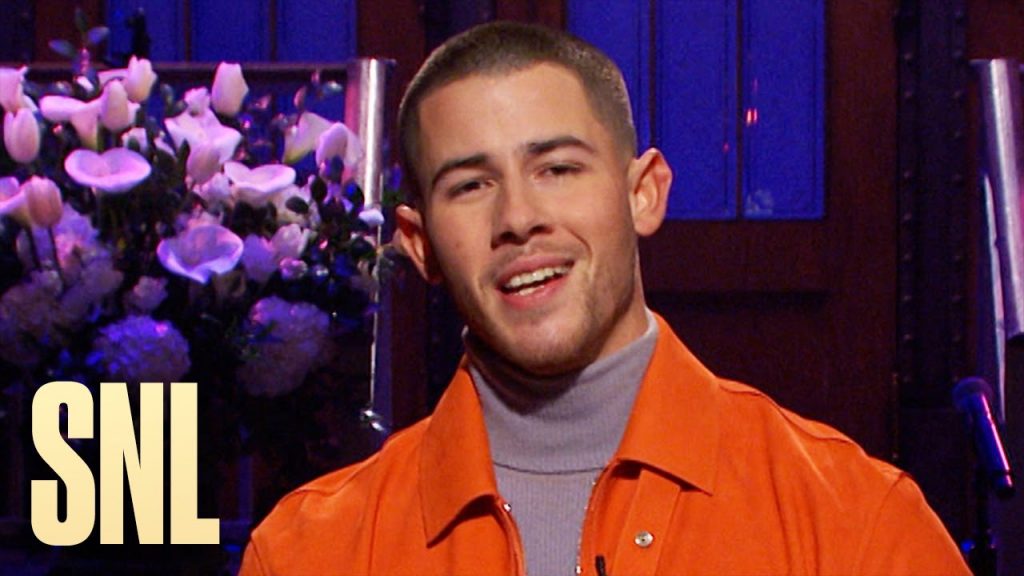 Nicholas Jerry Jonas is an American singer, songwriter, and actor. He began acting in the theatre when he was merely seven. He released his debut single in 2002, which caught the attention of Columbia Records. Thereafter, he a band with his older brothers, Joe and Kevin. The band is known as the Jonas Brothers. The band released their debut studio album. It’s About Time with the help of the Columbia label in 2006. This band made its breakthrough with its second album. Their third studio album, A Little Bit Longer was a massive hit. This album’s single Burning Up had secured its place in the top 5 on the Billboard Hot 100.

But later, Nick formed his own band known as Nick Jonas, and The Administration and the band got officially dismantled in 2013. By this time, Jonas had already Shifted to acting and had a recurring role on the television series Smash. He also worked on a solo studio album. The single Jealous was a huge hit. Jonas had also won the Songwriters Hall of Fame’s Hal David Starlight Award in 2016. And later, in 2017, he appeared in the adventure comedy film Jumanji: Welcome to the Jungle. It was the fifth highest-grossing film of the year. Jonas is married to Priyanka Chopra, an Indian Actress. 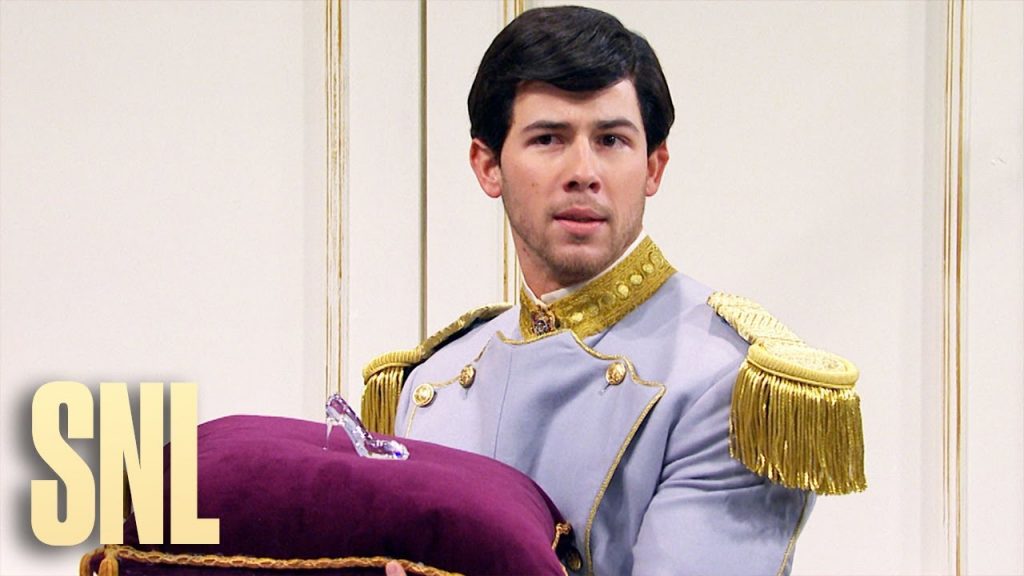 The commercials for Nick Jonas appearing on the SNL show had been airing on NCB for quite a while. And this was bound to happen as it was a rare occurrence in the history of the show that a guest was the host as well as the musical performer. The main highlight of the show was The cold open by Nick Jonas, where He and his brother Kevin are looking at the audience, and then Jonas sings a modern version of “Drink with Me” from “Les Miserables”. He sang this tune on the musical’s 25th-anniversary production on Broadway in 2010. But is time the tune meant to celebrate freedom after the pandemic?

The next highlight was the Sketch Mirror workout, where the Two friends Chris Redd and Mikey Day buy a new workout mirror. Along with the mirror came two virtual trainers Nick Jonas and Heidi Gardne, as well as Shannon Delgado, who was Kate McKinnon. She played a woman who is trapped in the mirror by a sinister force.

Next was the sketch Cindrella’s Slippers, where Nick plays the role of Prince Charming, and Chloe Fineman plays the role of cinderella. When prince charming comes up to cinderella with the glass slipper, it doesn’t fit her. Lastly, he performed two of his singles on the show, which was hits. They were “Spaceman” and “This Is Heaven.”