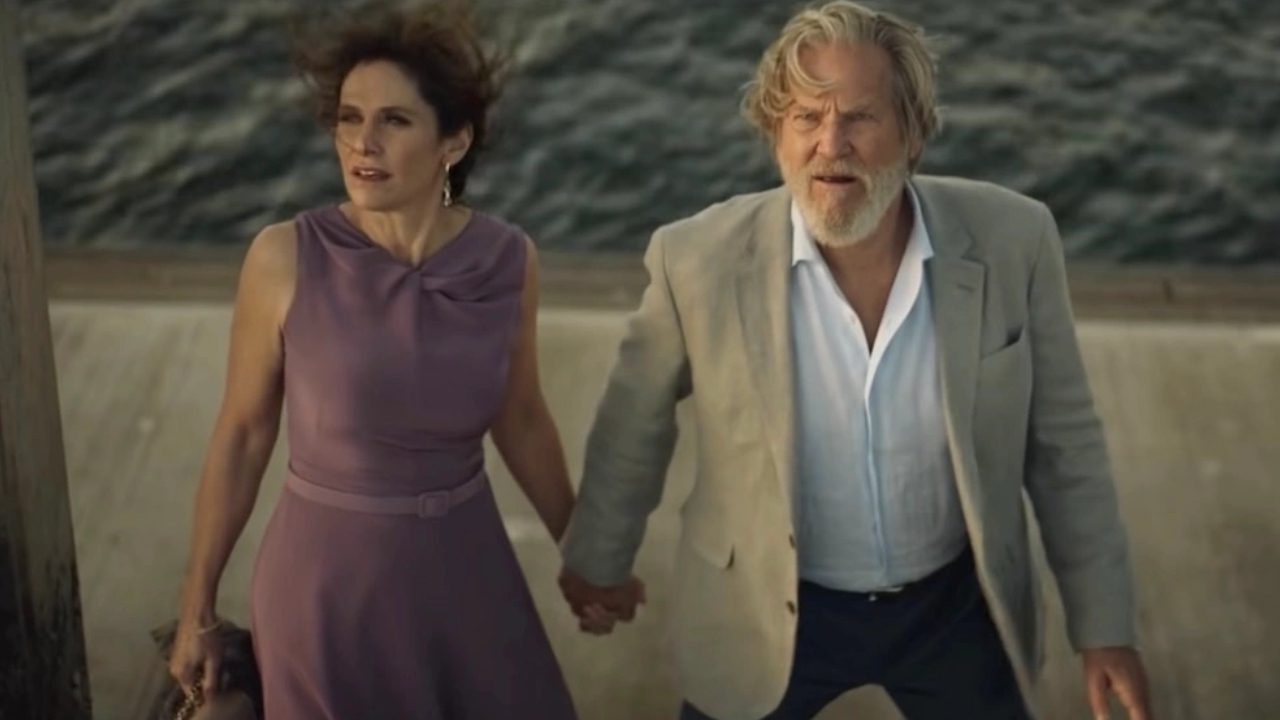 The Old Man Episode 3 ate with no crumbs. This thriller series is finally starting to develop its plot with the mysterious elements. Dan was aware that his past from Afghanistan was not going to leave him alone so easily, be it 10 or 30 years. Till now, the viewers did not exactly know what happened at that time. Although, this was all made clear with the recent entry in the show. In episode 3, we thought Emily Chase was Emily Chase, a quite simple character. But Emily is not who she says she is. Dan was nearly caught by the FBI agents and escaped with his life in his hands.

At the beginning of Episode 3, we saw a very kind man. He was conversing with his grandmother. He even turns out to be helpful when the man helps a woman try to climb a bus with a heavy suitcase. Well, this person is not the same, and it soon gets revealed to us through another phone call which comes in the next scene. As it turns out, the young man is actually an assassin.

Harold Harper has given him money and the task to kill Dan Chase. Later, the situation becomes even more verse. We know that Dan is staying at Zoe’s place. FBI has made a decision to search their house along with the SWAT Team. Dan and Zoe are sitting at their breakfast table, where he is thinking about telling everything to her. More of episode 3’s recap is wrapped up later in this article.

There is not much revealed about the next episode right now. Although, we can predict we see the reaction of everyone regarding the real identity of Emily Chase. On the other hand, Dan Chase and Harper are trying to advance in their lives. They have a plan which is ready is ready to be executed. Although, it will all backfire when they actually act upon it.

Well, we understood how the situation was at Zoe’s residence. When Dan actually tells her about himself, Zoe gets scared and asks him to leave her house. This is when Emily calls, and Zoe and her talk to each other. We are shown that Emily is Dan’s daughter. She explains the whole situation to Zoe, at least tries to. Emily also asks her dad’s love to go wherever he thinks is safe for her. Although, Zoe is not quite convinced about the whole situation.

Zoe then looks pretty confused, and we see her leaving the house in order to clear her head and take a drive. Well, her calm is again interrupted when she hears two bullets being fired from inside the house. Upon peeping, it is revealed that the hitman who was sent to kill Dan has entered their premise and is trying to kill him. The two are fighting. In order to save the man she is with, Zoe unleashes two dogs on the intruder. Taking the opportunity, Dan shoots the hitman and leaves the scene. 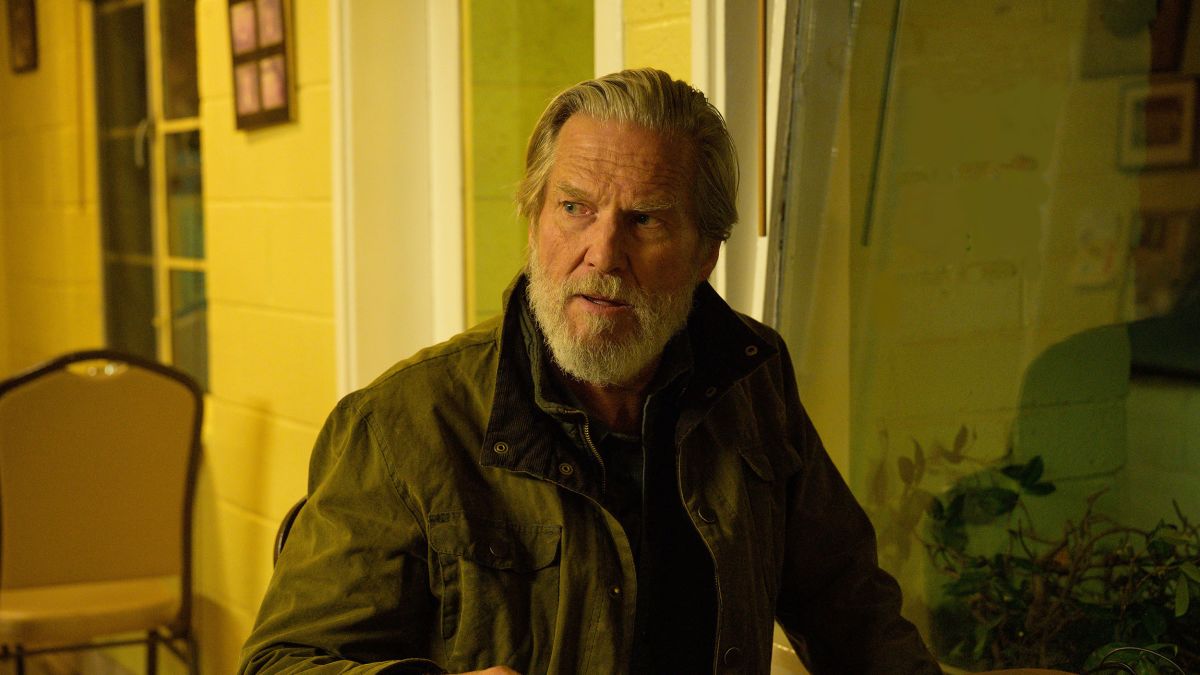 A still of Dan Cruise from The Old Man

The Old Man Episode 4 will release on the 30th of June 2022. It will air on FX Network at 10 PM Eastern Time. New episodes drop out every week on Thursdays at the same time. The episode is supposed to be 55 minutes long.

The Old Man Episode 4 Where to Watch

The best way to watch The Old Man episode 4 is through FX Network as it airs every Thursday. Although, if you have missed the schedule, other ways include watching the show through Hulu. The streaming platform receives the episodes after a short while of their original air. The platform costs about 6.99 dollars a month for its basic plan. This version contains advertisements. If you do not want to see ads in between, then it is advised to take the premium plan costing 12.99 dollars a month.

Other ways to watch the show include through live streaming platforms such as DirecTV or Fubo TV. The desired episode can also be bought or even rented through on-demand services. These are provided by platforms such as Amazon Prime Video and Apple iTunes.