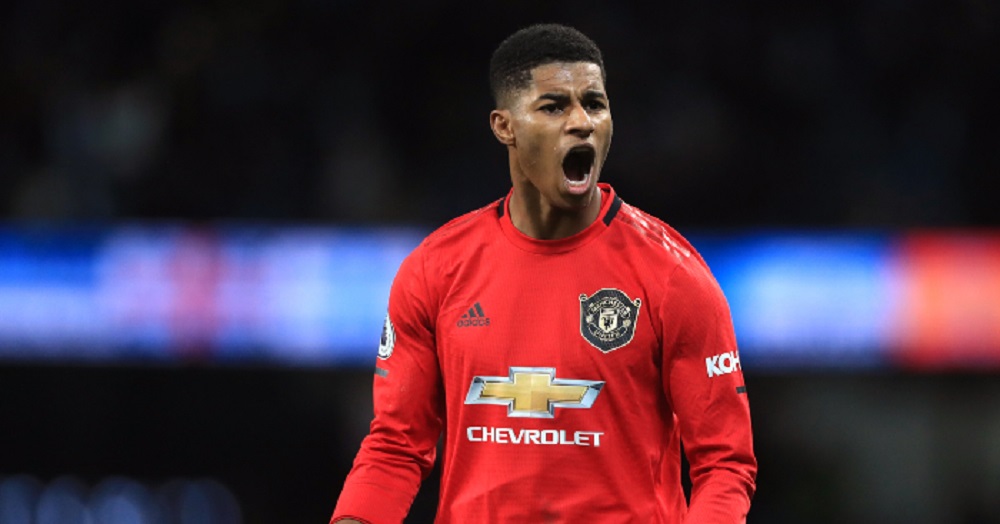 Marcus Rashford is an English professional footballer who currently plays at Manchester United in the English Premier League. He plays in the forward position. Let us further dive into his biography and his net worth.

Marcus was born on 31st October 1997 in Manchester, England. He was born to Robert Rashford and Melanie Rashford. While growing up, Rashford always idolized the Brazilian legendary striker Ronaldo Nazario. When he was young, he even watched Ronaldo play the Champions League quarter-final for Real Madrid against Manchester United. That was the first match Rashford ever watched live. Rashford teamed up with a charity known as FareShare who raised around €20 million to provide food to the cm children in need. He also wrote an open letter to the British government on 15th June so as to end child poverty.

Rashford is currently dating Lucia Loi. Lucia used to work as a PR Account Manager for a company based in Manchester. They don’t like sharing about their personal life and since the past 2 years, Lucia’s Instagram account has also been private. It is said that they have been dating for the past two years now.

Rashford started playing football when he was 5 for Fletcher Moss Rangers. When he turned 7, he joined the Manchester United Academy. On 21st November 2015 Rashford made it to the first-team bench when Louis Van Gaal’s team was playing against Watford. He marked his debut against Midtjylland in the Europa League Round of 32 when Anthony Martial injured himself during warm-up. Rashford scored 2 goals in that match which made him the youngest ever scorer in European Competition for Manchester United. After 3 days, he made his Premier League debut against Arsenal where he provided an assist and scored 2 goals again. Rashford is also the youngest ever player to score in a Manchester Derby when he broke the losing streak of away league win against Manchester City since 2012 by scoring the only goal.

Rashford made his international debut at the UEFA Euro 2016. Even though Nicky Butt (Manchester United Academy coach) said it might prove harmful for his development, Roy Hodgson named Rashford in his 26 man squad. Rashford played first in a warm-up match against Australia where he scored the opening goal just three minutes from the start of the game. This made him the youngest English player to score in his international debut after Tommy Lawton. He then made his international tournament debut by playing against Wales which made him youngest Englishman ever to play at a European Championship. Rashford also played at the FIFA 2018 World Cup to represent England.

Rashford’s net worth is estimated to be approximately $65 million. The primary source of his income is from football and the brand endorsement deals he has. He has endorsement deals with various brands like Nike, McDonald’s, EA Sports, and many more. Besides this, Rashford also earns via making investments. There is not much information is available regarding his house or other assets. But, we will update you as soon as we get any details. Considering his age, he is in a very good position right now. In the coming years, his net worth will shoot up even more.

Willie Thorne Net Worth in 2020 and Early Life