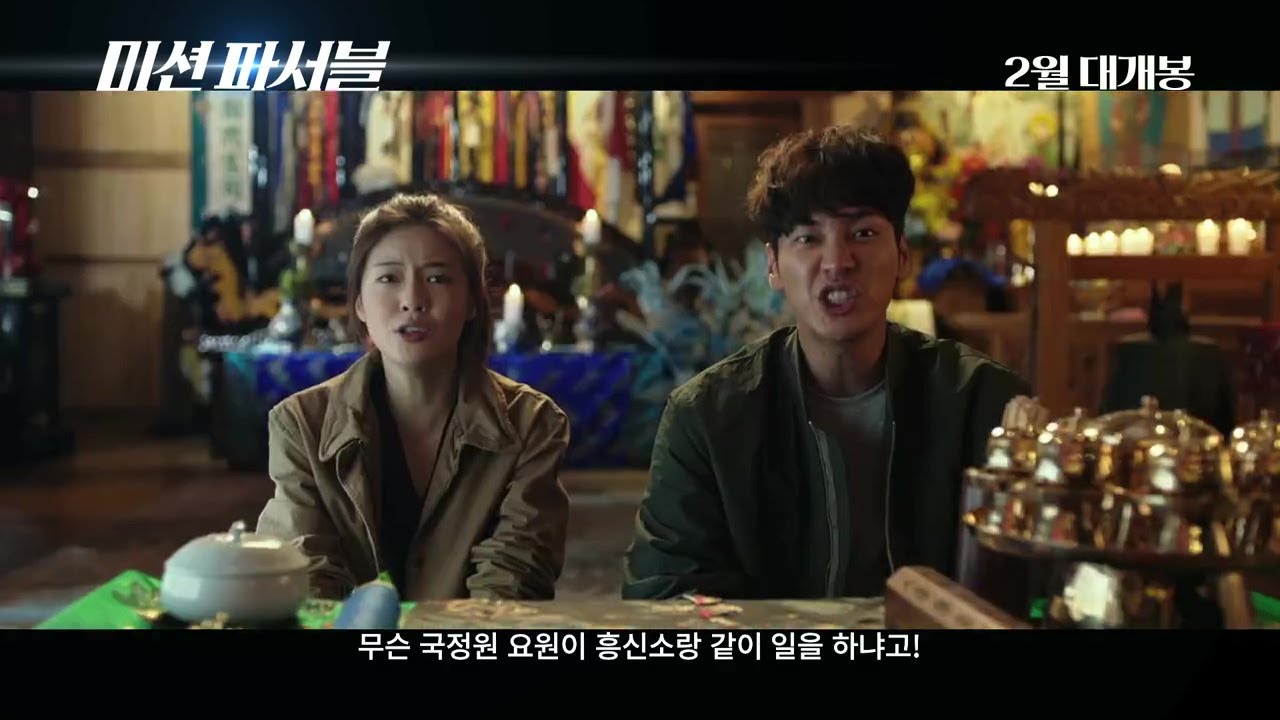 Mission Possible is an upcoming comedy action movie. Kim Hyeong Joo directs it. Moreover, Hyeong Joo is writing the movie too. It will be distributed under Merry Christmas Entertainment. And is scheduled to premiere next month.

The new posters for the movie reveal precisely how the film is going to balance comedy and action. In short, viewers are in for a comedic ride with some kicks and weapons. It will join the list of some amazing South Korean movies such as Confidential Assignment, The Thieves, and Midnight Runners.

But, for now, let’s read more about the plot of Mission Possible.

The posters of the new movie are really innovative and intense. Perfect combination. All the four new posters give clear information about the characters of the lead actors of the movie. Lee Sun Bin casually hangs from a wire in her agent form and carries weapons easily. The picture shows her charisma and how diligent she is as an elite officer. On the other hand, Kim Young Kwang looks clumsy as he fulfills his job as a secret agent.

Captions are also mentioned on both of their posters, and it reads, “You’re saying it’s ‘mission possible?’” and “We refuse the impossible,” respectively. The other two posters are quite funny too. Both have the miniate version of the leads as the other one stands large in the background.

You can have a look at them down below. 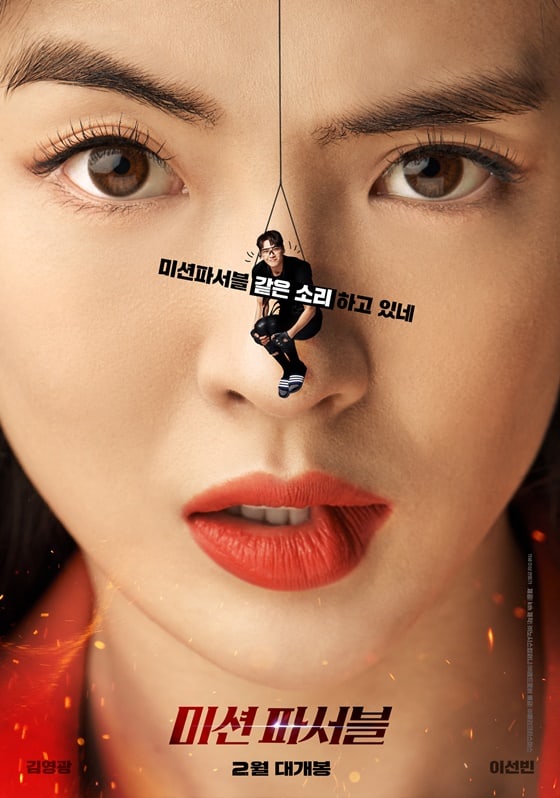 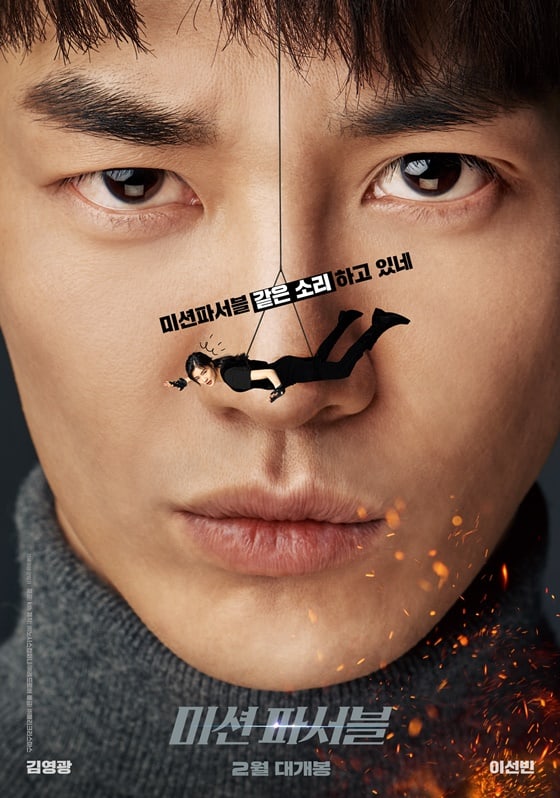 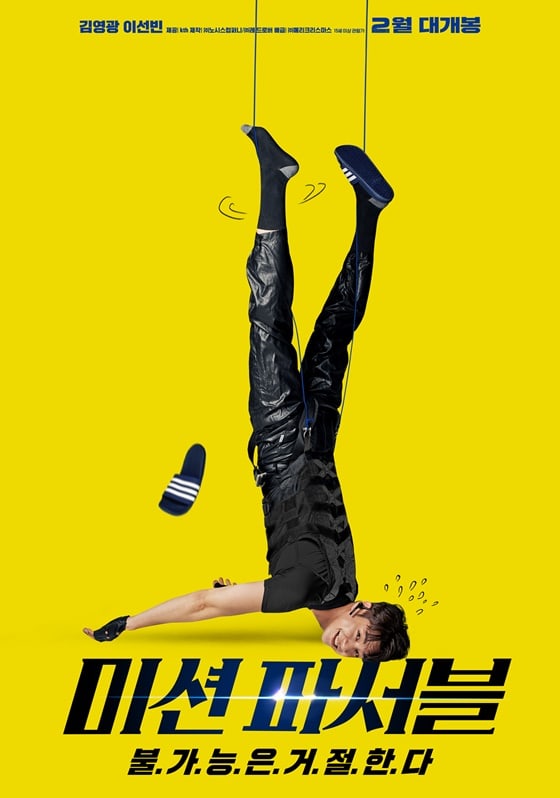 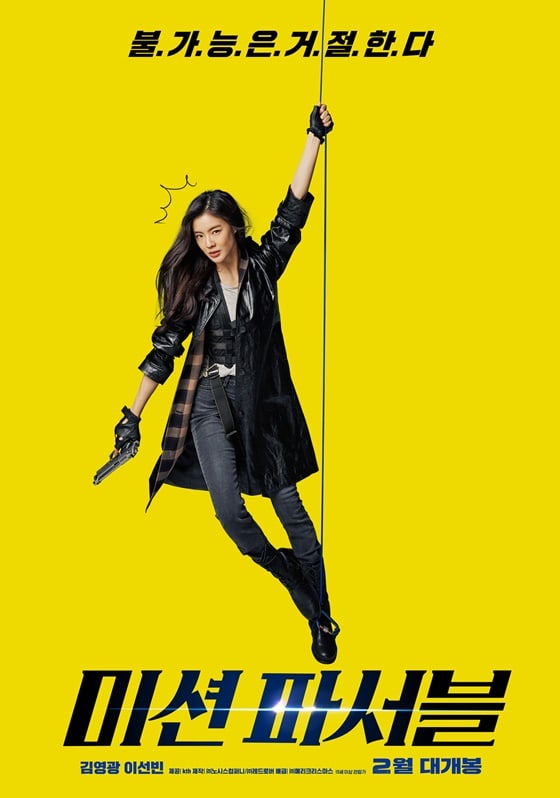 Kim Young Kwang is playing Woo Soo Han, whereas Lee Sun Bin will play Yoo Da Hee. Young Kwang is a popular face in South Korean households. The actor has a huge list of dramas and films. Some of his absolute hits include The Secret Life Of My Secretary, The Guardians, Go Ho’s Starry Night, and many more. Furthermore, he will also be seen in upcoming movies, Broker and 50 First Dates.

On the other hand, Lee Sun Bin is also a renowned actress. Her credit list includes shows like The Uncanny Counter, The Great show, Criminal Minds, etc. Besides Mission Possible, she will be next seen in Sage of Calligraphy Wang Xi Zhi.

And while we wait for Mission Possible to arrive, watch Young-Kwang hit show here on Netflix.

The movie tells the story of  Woo Soo Han (Kim Young Kwang). He is a private detective who will do anything if the money is paid in advance. Yoo Da Hee (Lee Sun Bin) is a secret agent who will cross paths with Soo Han after getting confused with her own motive. The duo will somehow form a team to investigate a e gun smuggling case between China and Korea. 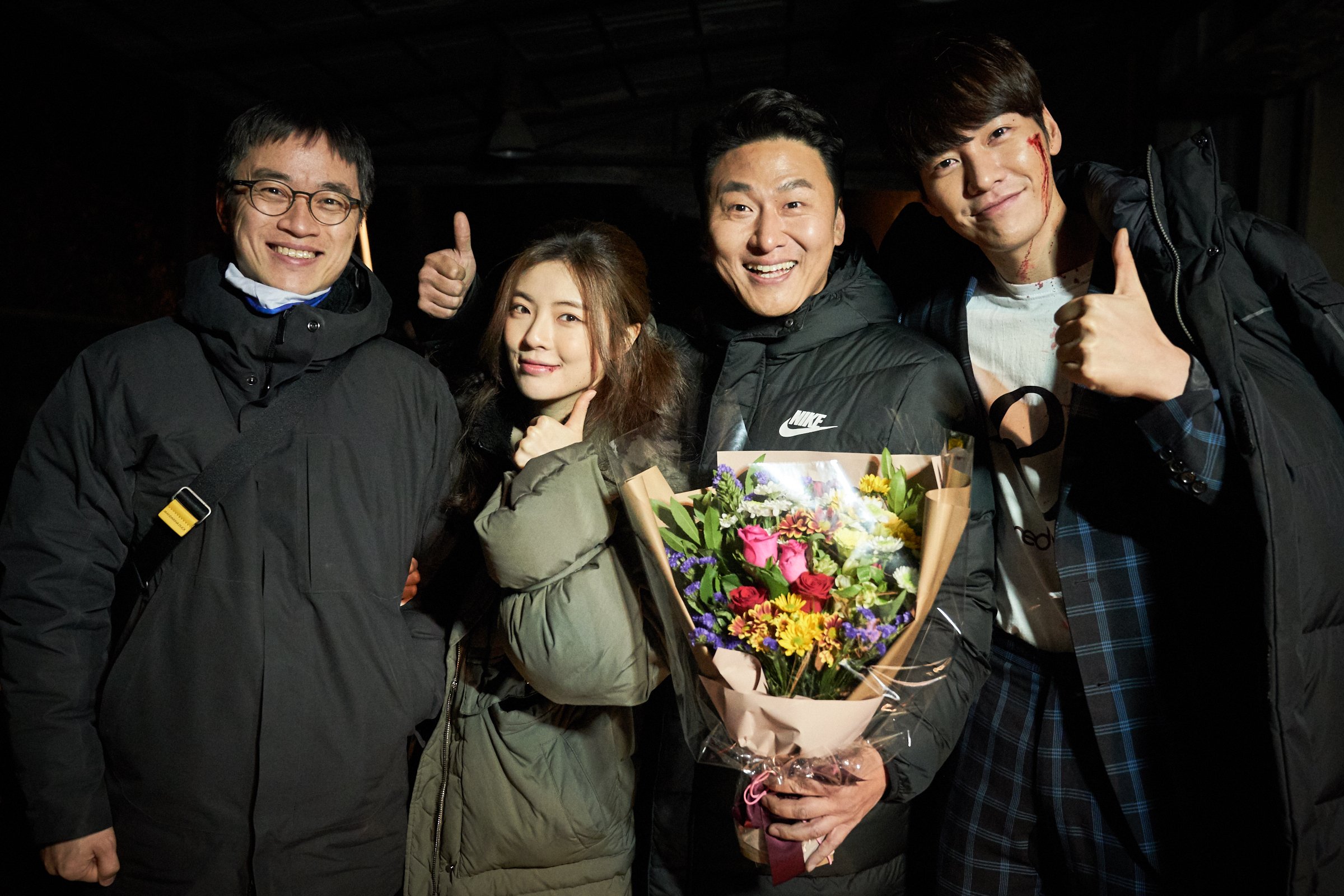 A trailer is also released, which explains more about the plot. You can watch it here.

As for the release date, there is no specific date announced by the production team. For now, it’s announced that Mission Possible will release next month, February. Until then, keep reading, and we will update you regarding the premiere date.

Also Read: Everything You Need to Know About OCN’s New K-drama “Times”