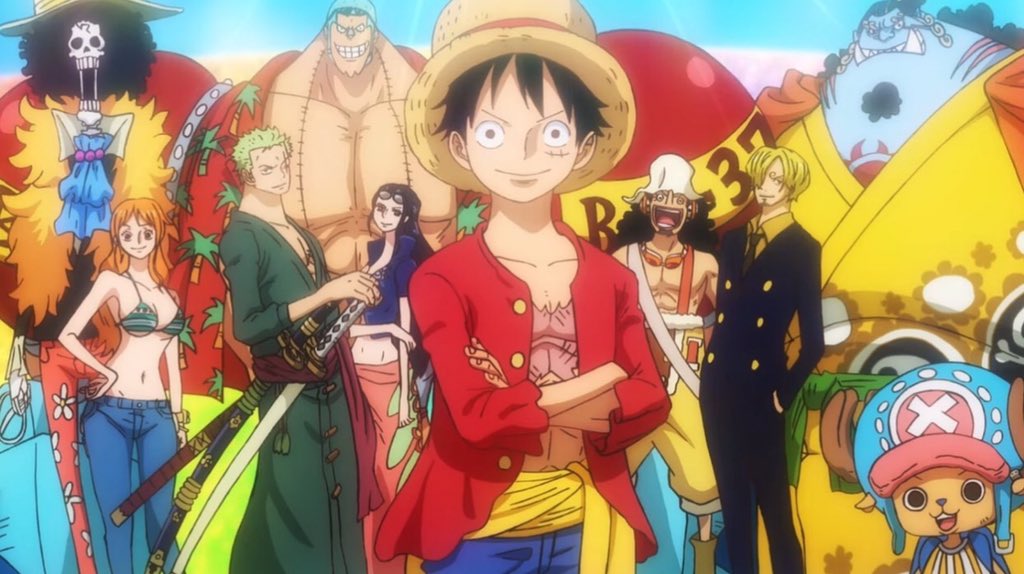 The One Piece anime has been doing phenomenal lately, and the last few episodes have certainly been exceptional for us. The animation and the direction have both been topnotch and we hope that the next episode marks the end to Act 1 properly. The previous episode of One Piece saw Luffy and Kaido clash in Kuri and after going all out, we finally saw Kaido overpowering our protagonist who just lay there defeated. Declared as the winner, it is clear that Luffy will now be captured by the Beasts Pirates and we’re certainly looking forward to that already.

One Piece Anime Set For A Break

Unfortunately, the One Piece anime will be on a break next Sunday as the holidays period is upon us. The next episode will have to wait until January 2020, and while that may be disappointing, it will mark the end of a great act of the story. 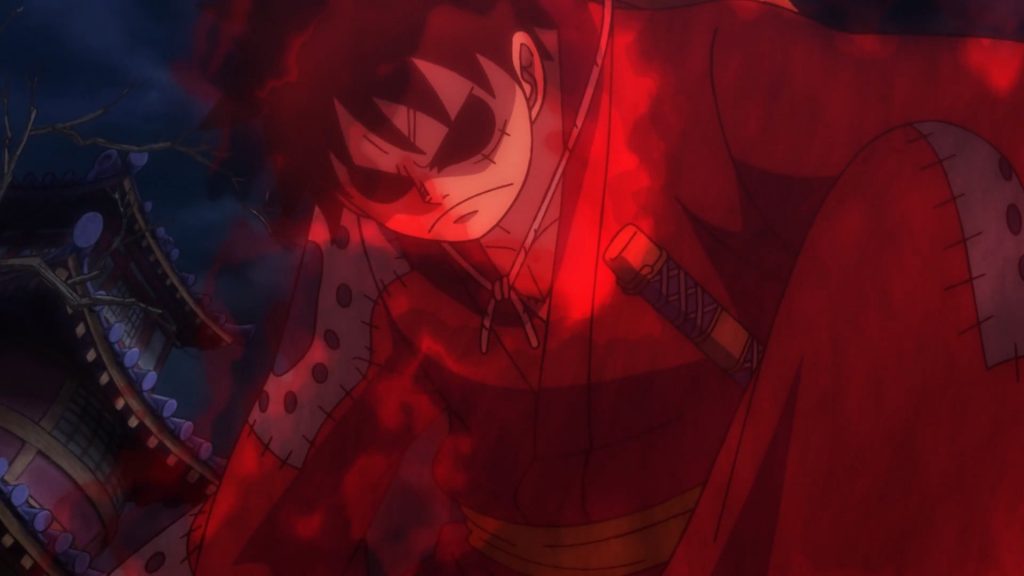 One Piece Episode 916 will see Luffy being sent to Udon where he will meet Kid. Furthermore, news of Luffy’s loss will spread across Wano and a rescue team will soon be sent out to Udon Prison, where Luffy will be residing for the time being.

One Piece Episode 916 is set to come out on January 5, 2020. You can watch it on Funimation, and/or Crunchyroll. The episode will be available in subbed version only!