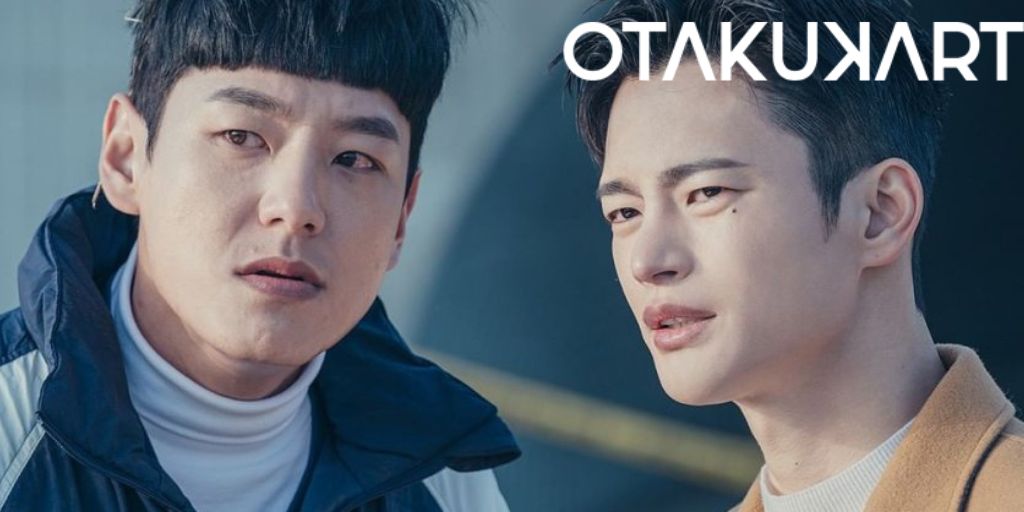 Cafe Minamdang Episode 4 has fans hyped to see which side is Nam Han Joon going to pick! Furthermore, Cafe Minamdang premiered just last week and already has four potential mysteries that fans will spend sleepless nights thinking about. The kdrama is inspired by the famous web novel by the name of Minamdang: Case Note. Additionally, the screenplay of this kdrama is written by Park Hye Jin, who is well known for her work in The Emperor: Owner Of The Mask.

The direction of Cafe Minamdang is done by Go Jae Hyun, who has also directed kdramas such as Dinner Mate, Crime Puzzle, and Black. At the helm of this beautifully created kdrama is Nam Han Joon, who used to be a police officer but has now become a fraudster who hides behind the disguise of being a skilled talisman. Nam Han Joon scams people for their money and does not have any supernatural powers. But at the same time, he also uses his genius to help out the victims.

Fans cannot decide if Nam Han Joon is on the good side or bad. But with a notorious CEO’s case under investigation, the viewers can’t wait to see if he will take his client’s side or helo the victim out in Cafe Minamdang Episode 4. If you want to know what is Nam Han Joon’s real plan, then make sure you do not miss out on Cafe Minamdang Episode 4!

Apart from the promising mystery that Cafe Minamdang presents, fans are very excited to see the romance between Nam Han Joon and Han Jae Hee. So far, the two are constantly at loggerheads with each other, but fans are wishing for Cafe Minamdang Episode 4 to bring some good news. 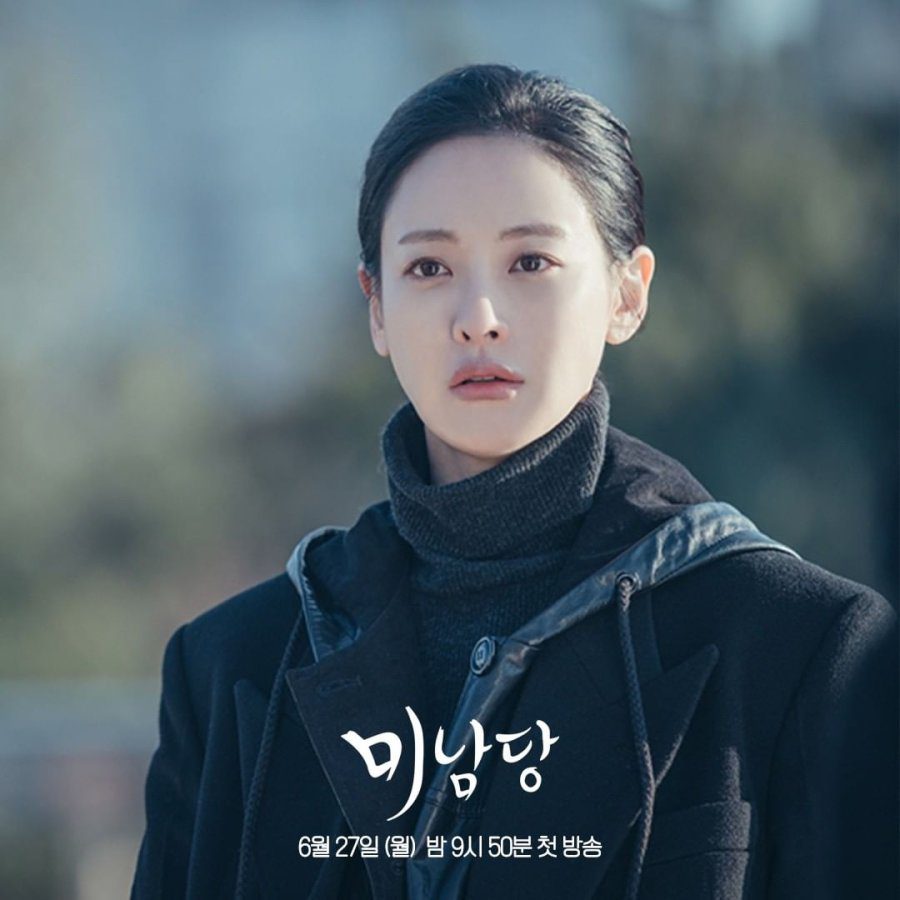 The broadcasting rights for the Seo In Guk and Han Jae Hee starter mystery kdrama are owned by KBS2 and Netflix. Furthermore, the intriguing kdrama has taken up the 9:50 pm time slot according to Korean Standard Time. Cafe Minamdang premiered on the 27th of June and will be dropping two new and exciting episodes every Monday and Tuesday of the week until the 23rd of August.

For international viewers, the timings are 6:20 pm in India, 10:50 pm in Australia, and 8:50 am in the United States and Canada. Cafe Minamdang Episode 4 will also be available on Netflix with subtitles in many languages for those who prefer online streaming. All you need is a Netflix subscription to watch Han Jae Hee and Nam Han Joon’s entertaining bickering. 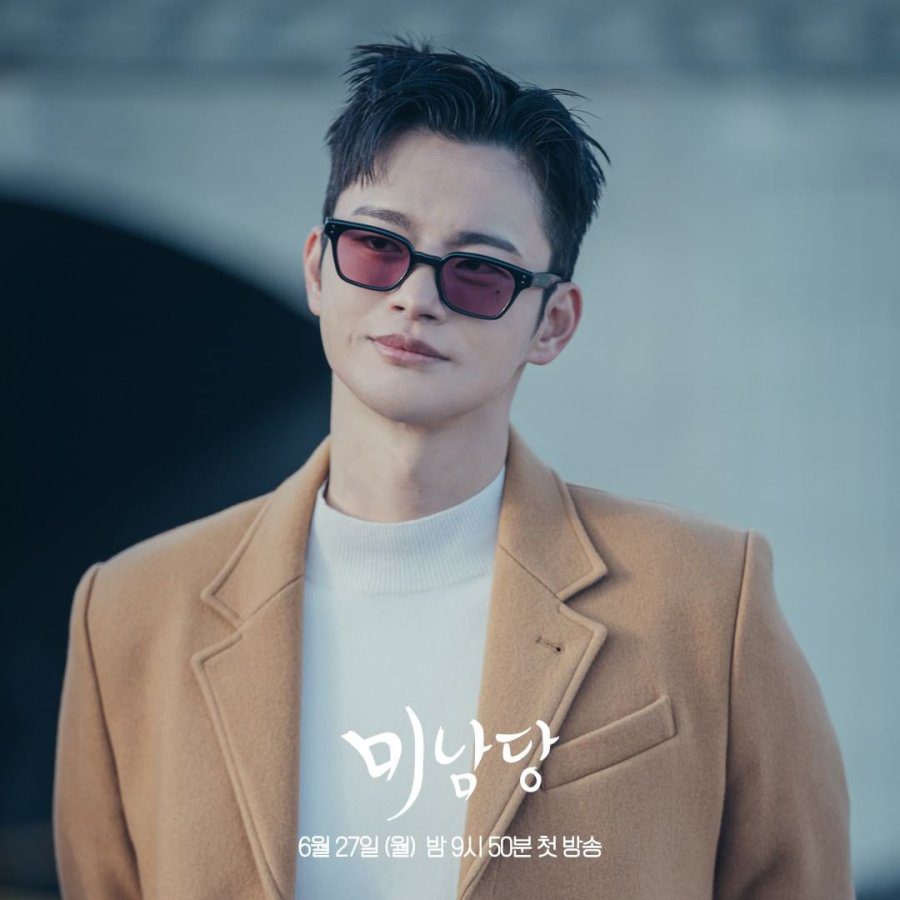