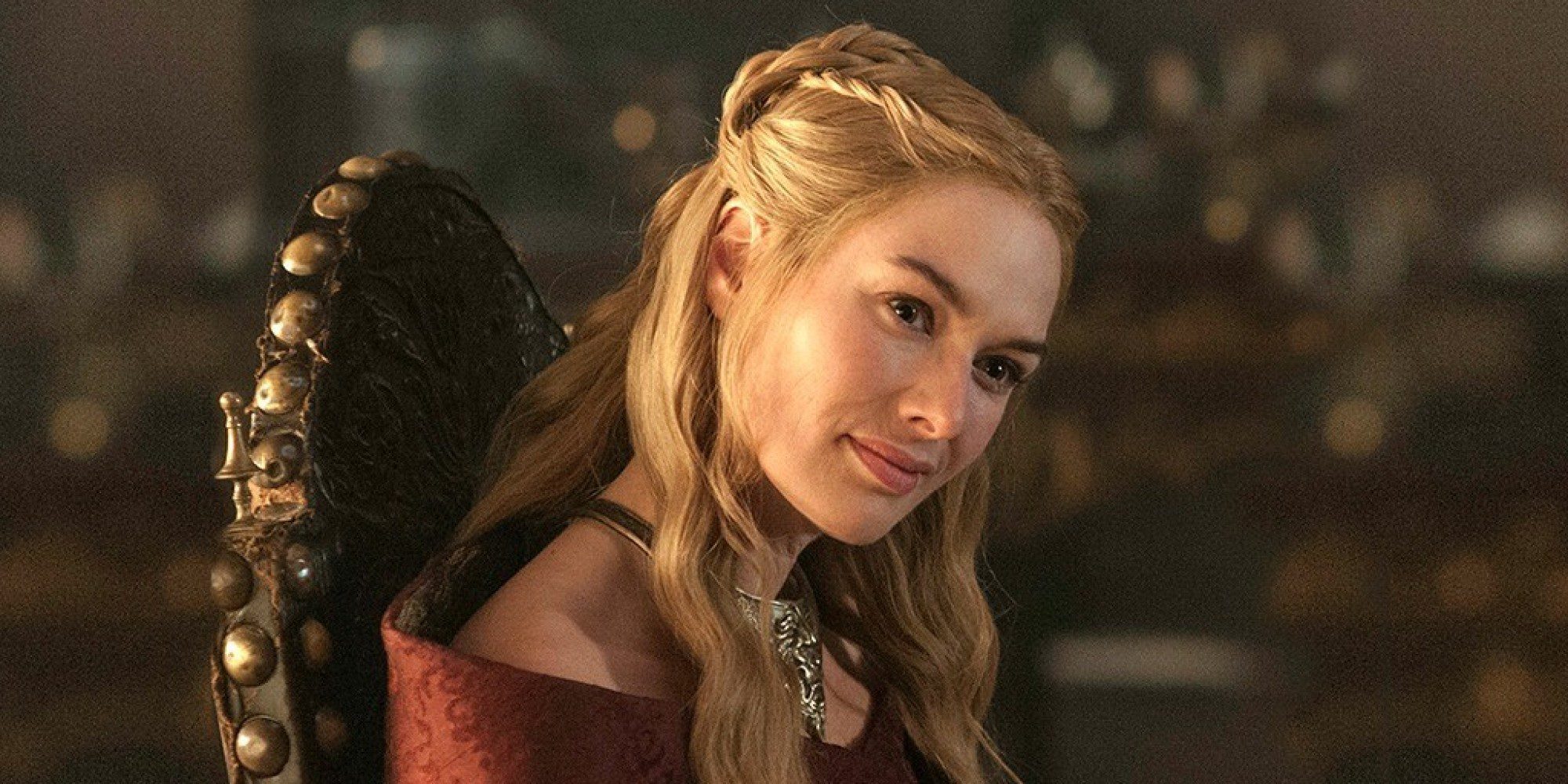 Don’t get us wrong, House of the Dragon is amazing, but it misses the Cersei character. As soon as Game of Thrones started, we saw an immediate villain in the form of Queen Cersei of the House Lannister. Although, it was obvious that her character was the most hated among fans but we kind of appreciated the hand and story she provided in Game Of Thrones.

I mean, this woman, single-handedly, killed the King of the Seven Kingdoms as well as his prior and new Hand while having bastard children with her real brother. And the only excuse? Because the Targaryens did it so why can’t the Lannisters? As for House of the Dragon, we have not received such a hated character till now in the show and maybe, Ser Larys has the potential to become it, we are still not sure.

Cersei had a certain power in her aura which she carried high. After trying to ensure that all her children are safe (and failing to do so), she was a real lioness, fierce. The Queen also knew her subjects and how to manipulate and play the Game of Thrones. She was able to keep the entirety of King’s Landing under control even after the King had passed away. She even manipulated Sansa Stark and married her to her brother, Lord Tyrion Lannister. 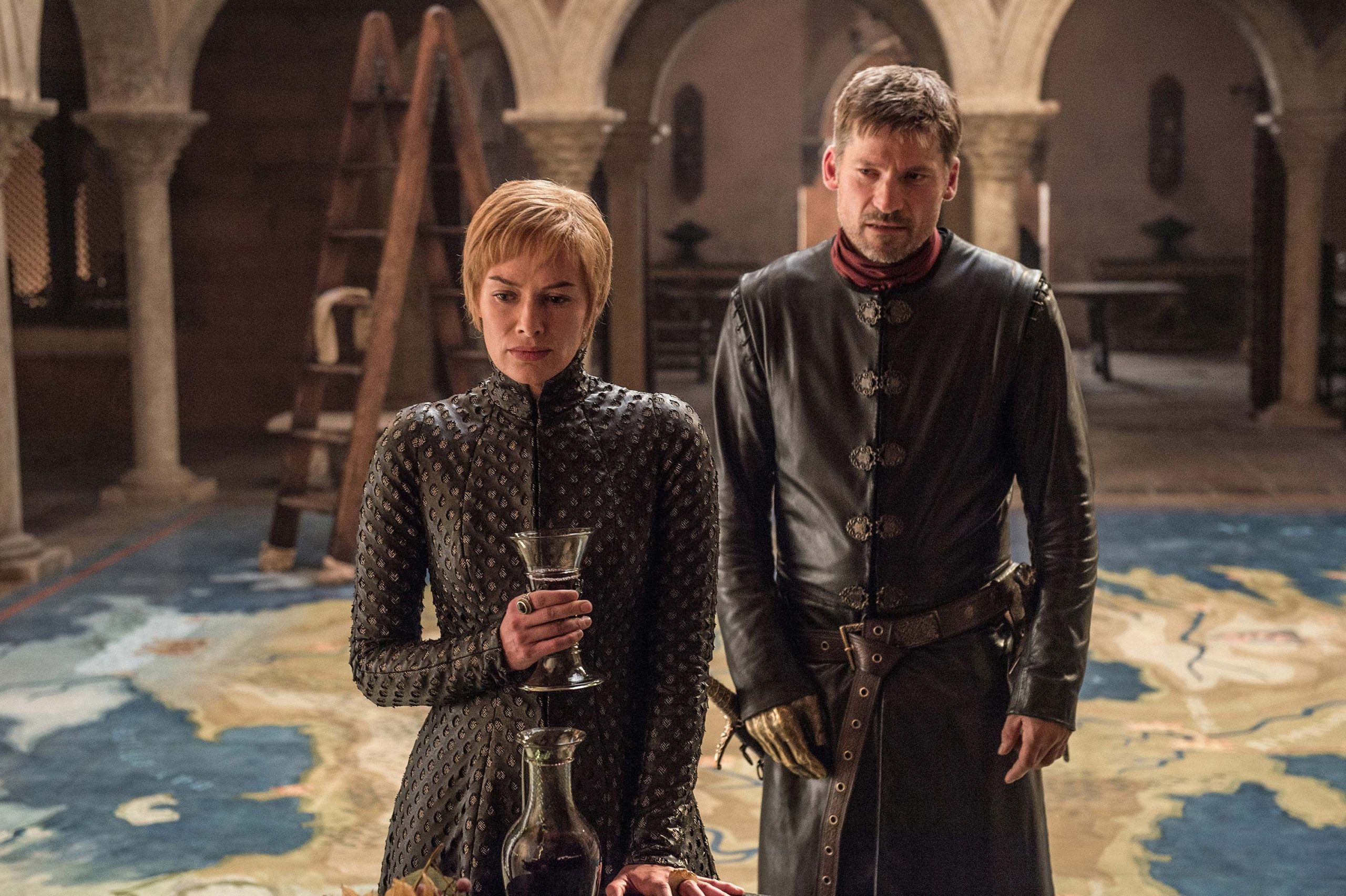 A still of Cersei and Jamie from Game of Thrones

House of The Dragon Characters Compared to Cersei Lannister

We are already six episodes deep into House of the Dragon and there is no plotting mastermind we can see yet. I mean, Ser Larys, as we talked about, sure, but he does not have the power. He does not have to stay in the court and have people asking for answers from him. He is much like Lord Petyr Baelish but not Cersei. As for Ser Otto Hightower, he is a polite person and has not taken mass killing as his side hobby yet.

Although he likes to ensure that his blood sits on the Iron Throne, which just makes him selfish, he is again not Cersei. Maybe Daemon but he has got a heart. Queen Allicent can never be Cersei because Cersei would never scream at the King trying to manipulate him or “wish that her father were here” to solve her problems and take revenge. She would take matters into her own hands and play the mind game so secretly while sipping Red Wine that you would not even know it was Cersei behind all the murder. And yes, she would actually murder people.

What is special about Cersei?

By this time, if Cersei was present in House of the Dragon, she would have made many alliances in the court for herself. What fans currently miss about her character is the sense of feminism. Even though she was a woman, she constantly posed herself as a strong one at that and challenged the limits and rules that the women of Westeros were allowed to be at the time. She was the epitome of evil and selfishness but when it came to her kids and brother Jamie, she had a huge soft spot.

Till now, House of the Dragon feels like a family quarreling amongst itself. Allicent just opens her mouth to project her insecurities upon the people around her and spread hatred towards Rhaenyra. As for the Princess, she just wants to be free and rule her kingdom in peace while having kids with the person she loves. King Viserys is a simpleton as well who believes in the good of people. This is why we feel the lack of a character that is strong enough to be hated at this point.