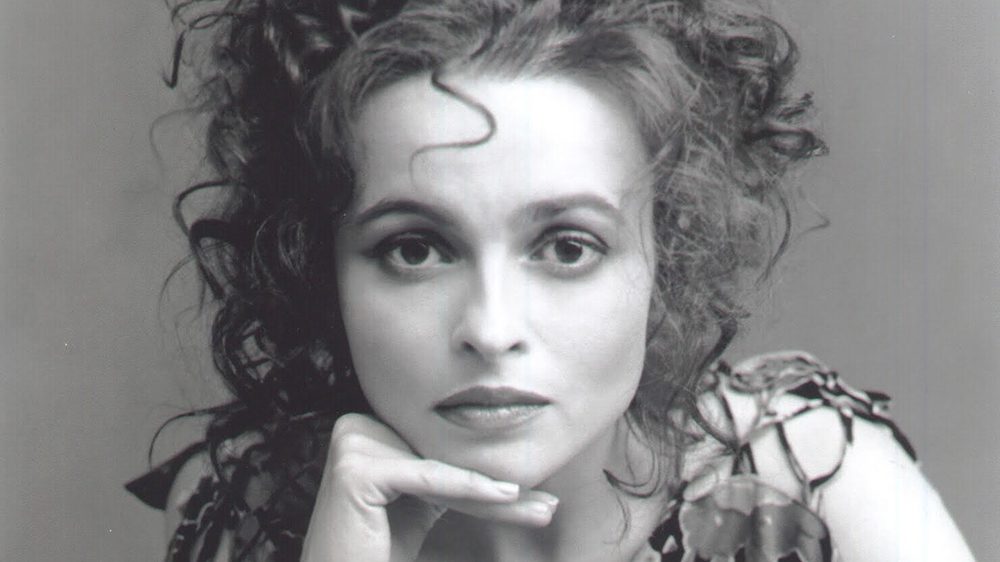 Helena Bonham Carter is a famous British actress for her roles in the Harry Potter movies, including movies like A Room with a View, Mary Shelley’s Frankenstein, and the Netflix series The Crown. Her most high-profile and long-term romance was with director Tim Burton. The couple was together for almost 13-year relationship. They began dating in 2001 when she starred in his movie Planet of the Apes.

The pair made many movies together and had two children, but they never officially married. In 2014, the couple reportedly quietly separated.

Also read: Daniel Radcliffe And Helena Bonham Carter Are Texting Each Other.

Before she got into a relationship with Burton, Helena was involved in a scandalous affair with the famous director and actor Kenneth Branagh. The scandal was that Branagh was married to actress Emma Thompson when according to sources, he began his romantic involvement with Helena in 1994.

Kenneth and Helena met on the sets of Mary Shelley’s Frankenstein in 1994. According to rumors, the two were romantically engaged, and by 1995, till then Emma Thompson and Branagh had separated. Branagh and Thompson also fell in love on the BBC series Fortunes of War sets. 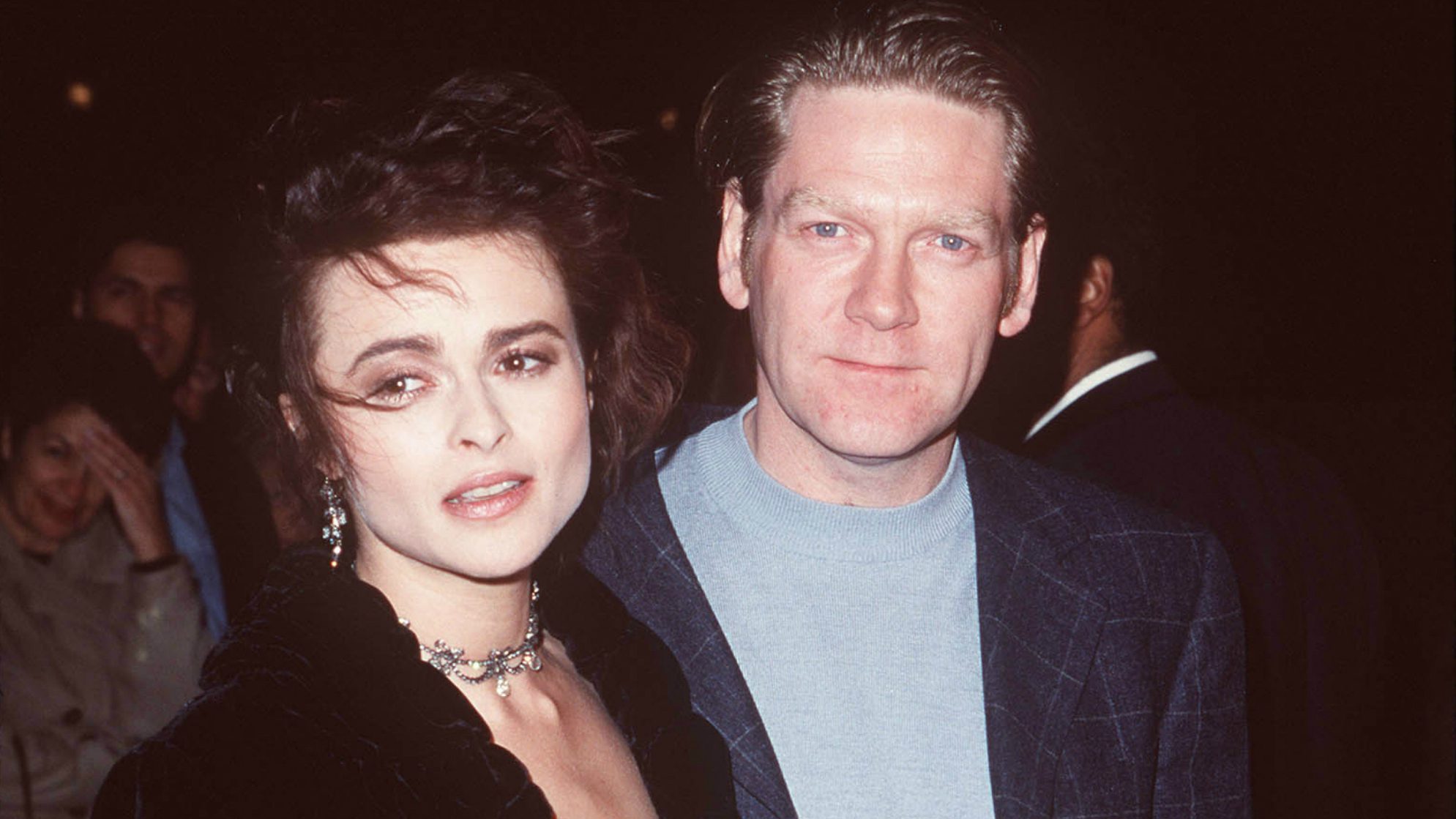 Helena did not like how she was portrayed when this situation was presented in the press. In an interview with the Daily Mail in 2022, the actress opened her heart about the matter. She said that she had become a habitual serial home breaker. It is frustrating for her as only she knows the whole story and the truth of it. It has been very hurtful for her to listen to some derogatory remarks made by people. But she believes that this is the price you pay for being famous.

Branagh and Helena dated for almost five years before they called it quit in 1999. The actress gave a public statement confirming their separation. She said the separation saddened her, but the decision was mutual. She made no further comments and hoped that the media would respect their privacy.

Also read: Who Is Helena Bonham Dating? The Actress Is Dating This Norwegian Writer!

Helena might not have wanted to talk about the matter, but Branagh’s former wife Emma Thompson had a lot to say and spoke publicly, often addressing the issue. As we all saw Emma’s 2003 multi starer movie Love Actually, it can be seen that she channeled her heartbreak into one of her most iconic roles. The actress plays a wife whose husband cheats on her in the movie.

According to the Evening Standard, while speaking at a Me Too event in 2018, Emma recalled a scene from the movie. She stated that the scene where her character “Karen” is standing by the bed crying is so famous and iconic because it is something everyone is been through at some point in their lives. She also added that Kenneth had broken her heart, so she knew what it felt like to “find the necklace that was not meant for her,” pointing out the scene. 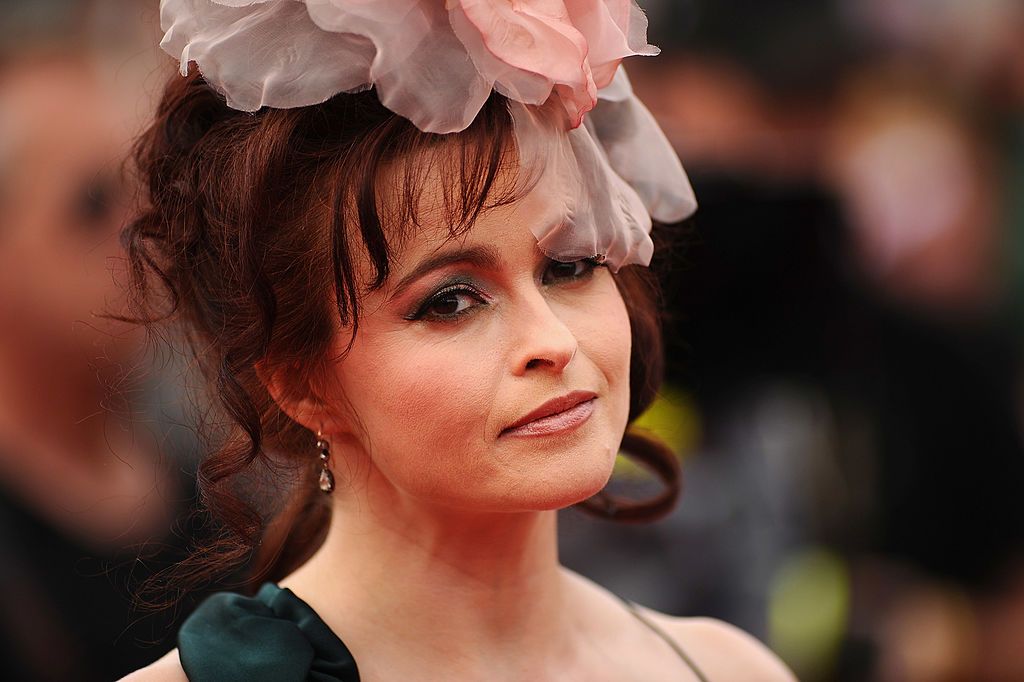 Emma has gone on record saying that she had made peace with Helena. According to an interview with the Sunday Times, Emma said that one could not hold on to anything like this, it’s pointless, and she doesn’t have the energy for it. She and Helena have made peace with each other. She also made a joke when she said she understood why Kenneth was attracted to Helena. She said she and Helena are somewhat alike, being a bit mad and fashion-challenged. Maybe this is why Ken loved both of us.

Emma made a statement about Helena and her being at peace after the two actresses starred together in the Harry Potter movies. Emma also starred alongside her former husband Kenneth, who played Gilderoy Lockhart in the second movie Harry Potter and the Chamber of Secrets.