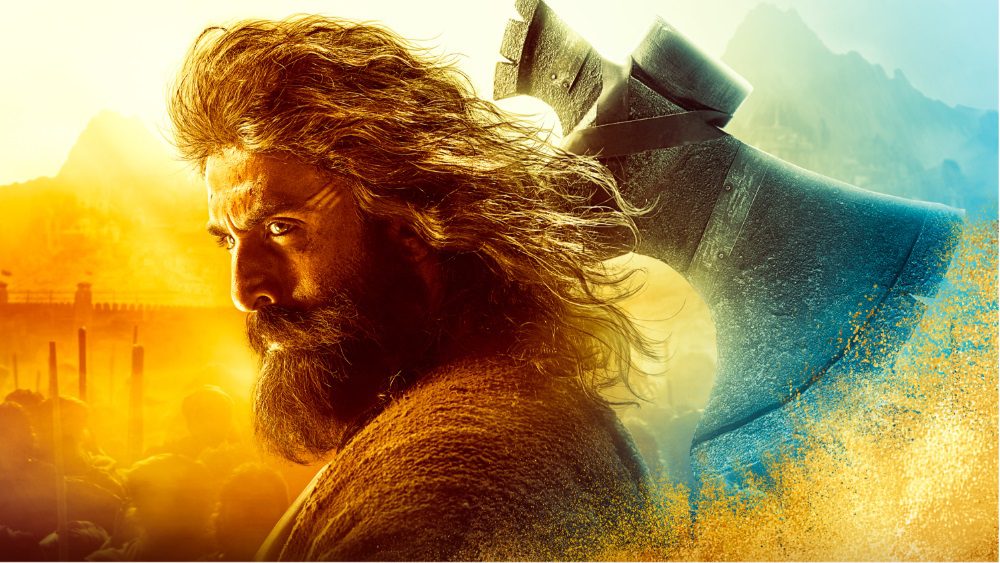 We had a bang in Bollywood!! In this article, we will see about Shamshera release date, like when the star-studded film hits the cinemas. You’re excited, we know! After a four-year absence, Ranbir Kapoor will make his big-screen comeback with the release of Shamshera. Before the film’s debut, Ranbir’s makeover sparked intense excitement among fans, and the Bollywood movie’s trailer received overwhelmingly positive reviews. In the movie, Ranbir, who is coupled with Vaani Kapoor, will be seen playing two roles. The actor’s most recent appearance on screen was in the 2018 movie Sanju.

It is clear that Bollywood needs a run of major hits. With a spate of box office failures, the Hindi cinema industry has had a disappointing year. Even the stars haven’t had it easy. Shamshera, starring Ranbir Kapoor and hailed as the next great thing, is currently the center of attention. With a budget of more than Rs 150 crore, it stars Kapoor in the lead role, and Yash Raj Films (YRF) is in charge of producing this massive endeavor. Fans just cannot wait to witness what this amazing cast film has got for them. We will let you know everything we know about the film and Shamshera release date and everything.

So, without any further ado, let us check out the Shamshera release date.

The period action film “Shamshera” was produced by Aditya Chopra and directed by Karan Malhotra. The lead actors in the movie are Ranbir Kapoor, Sanjay Dutt, and Vaani Kapoor. Ronit Roy, Saurabh Shukla, Ashutosh Rana, Tridha Choudhury, and Pitobash Tripathy are also featured in the movie. Mithoon is the film’s composer of music. Mithoon, Karan Malhotra, and Piyush Mishra wrote the song’s lyrics. 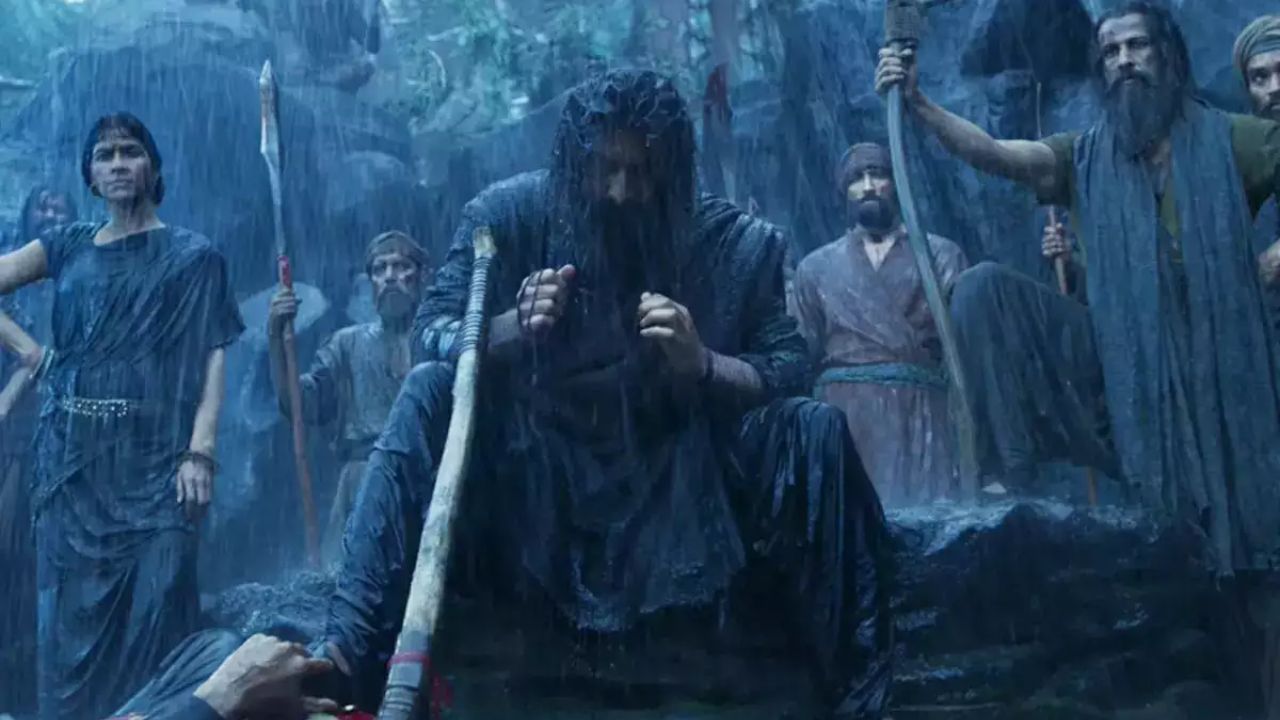 It is definitely one of the most eagerly awaited films in the Hindi film industry, but now the wait is over, and it will soon hit the cinemas.

The classic drama film Shamshera is set in the 1800s, just before India gained its independence. It tells the tale of a dacoit tribe against the British for freedom and its rights. With some artistic license taken, the movie is thought to be an Indian adaptation of Howard Pyle’s “Merry Adventures of Robin Hood.” In this huge casting coup, Sanjay plays Ranbir’s arch-enemy, and without any doubt, their tussle will be one to watch, as they will intensely go after each other without any tender mercies. This duo will definitely be a blast to watch, and this is the most exciting part of the film. 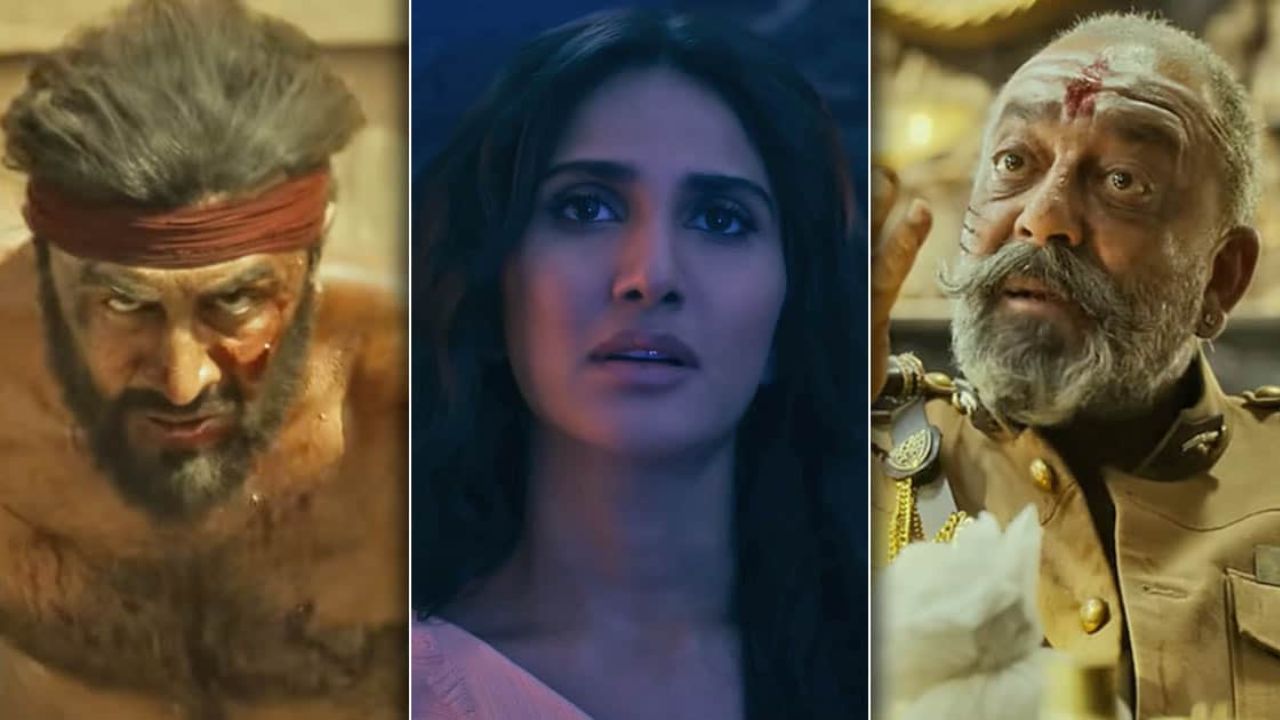 A fictional city is shown in the film, where a tribe was held captive and sold into slavery by the brutal general Shudh Singh. Ranbir Kapoor plays Shamshera in the film, a tribe slave who eventually rises to the position of the tribal chief and inspires his people to smash through the boundaries of slavery and fight for their independence and rights. The film seems very interesting and already has high stakes, and we just can’t wait to witness the excellence shown by the whole cast and crew.

Shamshera, produced by Aditya Chopra, will be released in theatres on July 22, 2022. Also, the great news is that Shamshera will also be set to release in Hindi, Tamil, and Telugu. The film will also be available on demand soon. Keep an eye out for that.

While the film’s trailer and songs are becoming popular, the producers are preparing for its release. The film’s trailer, on the other hand, was released on June 24, 2022. Take a look at the trailer. Shamshera movie tickets are available through BookMyShow or PayTM for any theatre/cinema hall near you.

However, this was all about the Shamshera release date. Get ready to witness this tar-studded film and enjoy. Till then, keep streaming!!

Also read: IT Chapter 3: Release Date, Cast & Everything We Know So Far