At the start of the previous episodes, Seung-Cheon realizes that he is being abducted and that the people holding him captive are not police officers. He stays there until Yeo-jin shows up and clarifies things. He makes an effort to blend in.

As Hyun-do beats Jun-Tae with a Kendo stick and Young-sin tries to stop him, Tae-Yong visits Ju-hee and gives her a taser. We also see Jun-Tae trying to impress everyone with a convincing advertisement, but Seung-Cheon challenges it and offers a defense that makes everyone pause. 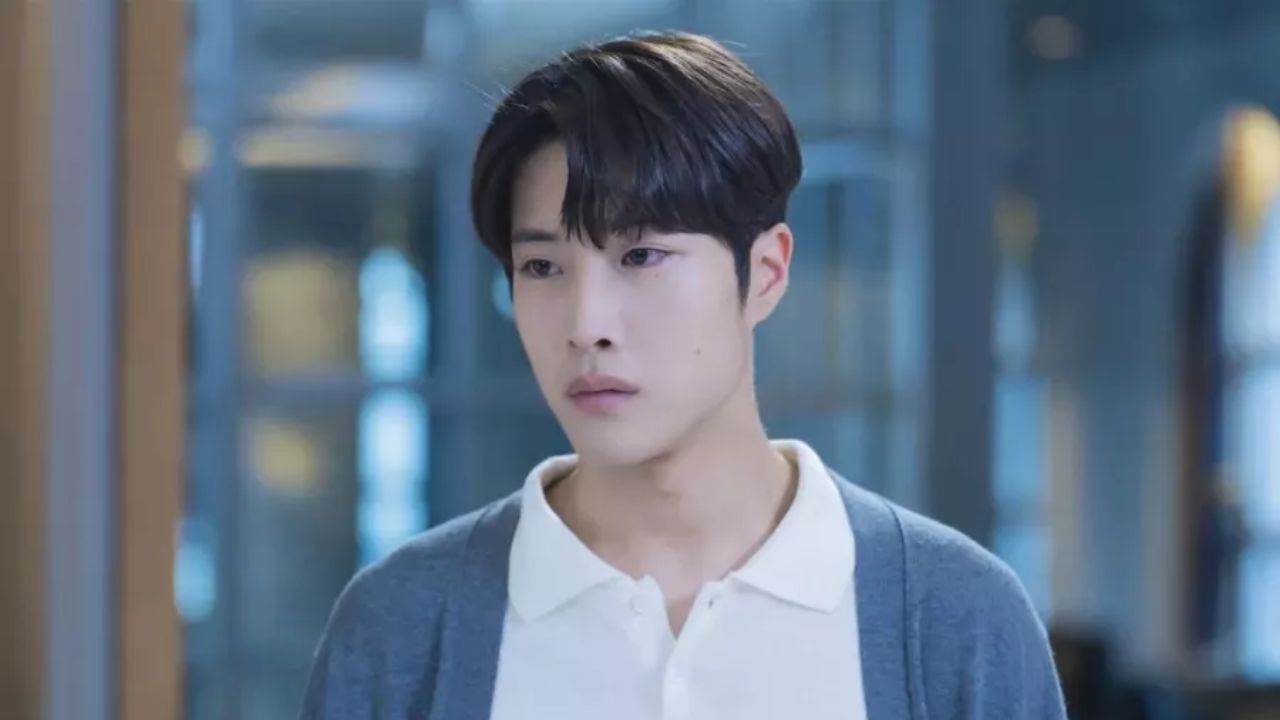 Young-sin immediately seizes Tae-jacket when she discovers that it is being sold by a maid, despite her orders to destroy it. As soon as Ju-hee tries to cross the street, a truck hits her, and the three witness her demise.

Seung Chung’s empathy astounds Alex Boo, who compliments him in front of Hyun-do, who is not happy with his son’s sensitivity. Following his involvement in the murder of President Na, Tae-Yong is shown receiving assistance from Ju-hee and Yeo-jin.

Later that evening, while Jun-Tae searches for Hyun-do, he takes him and beats him. Ju-hee asks Yeo Jin to check a suitcase after she sees him carrying what appears to be an everyday bag as she leaves the hotel. 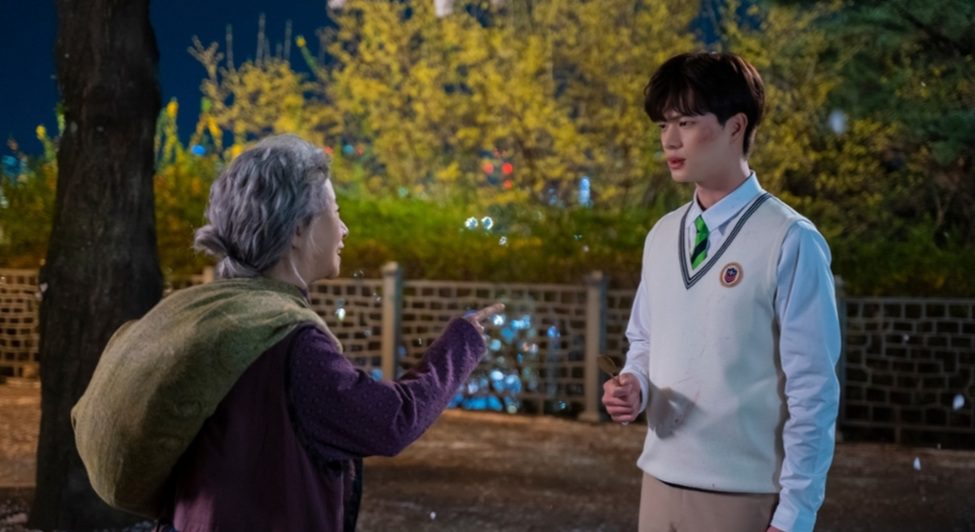 She is shown to be wrong when a beggar takes her money and gives it to a street beggar. Then, after getting a job offer from Alex Boo, another golden spoon is found in his collection.

What Is The Golden Spoon’s Plot?

The Golden Spoon is the story of Lee Seung-Cheon, a little boy born into a low-income family. He is the narrative’s focus and must decide between his family and his future.

Cheon finds a magical spoon that enables him to trade lives with his best friend, who belongs to a well-off family, for the price of only having three opportunities to change his mind. He must now choose between his two possible futures to see which is more deserving.

In return for trading his life, he gets the golden spoon. Seung-Cheon discovers the enigmatic and magical golden spoon from “Dirt Spoon.” The spoon might alter his parents’ lives, enabling him to lead the lavish life of his dreams. 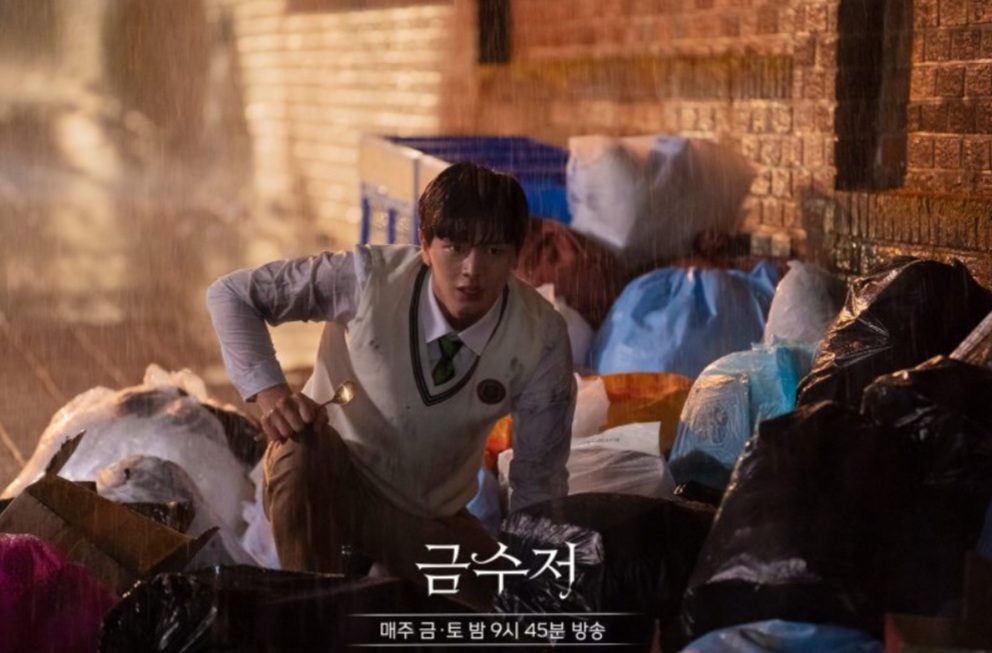 Seun from “The Golden Spoon”

He is known as “Hwang Taeyong” because of this mysterious golden spoon. During the festivities, Seung discovers that if he spends his birthday with his biological parents, he will be returned to his previous existence as an impoverished youngster.

Will he replace his wealthy friend and live the life of his dreams, or will he continue to live with his family?

Who Is In The Cast Of The Golden Spoon?

We also see Jung Chae Yeon as Na Ju Hee (from The King’s Affection, Marry Me Now, Reunited Worlds, Happy Ending), and Yeonwoo as Oh Yeo Jin (from Dali and the Cocky Prince). 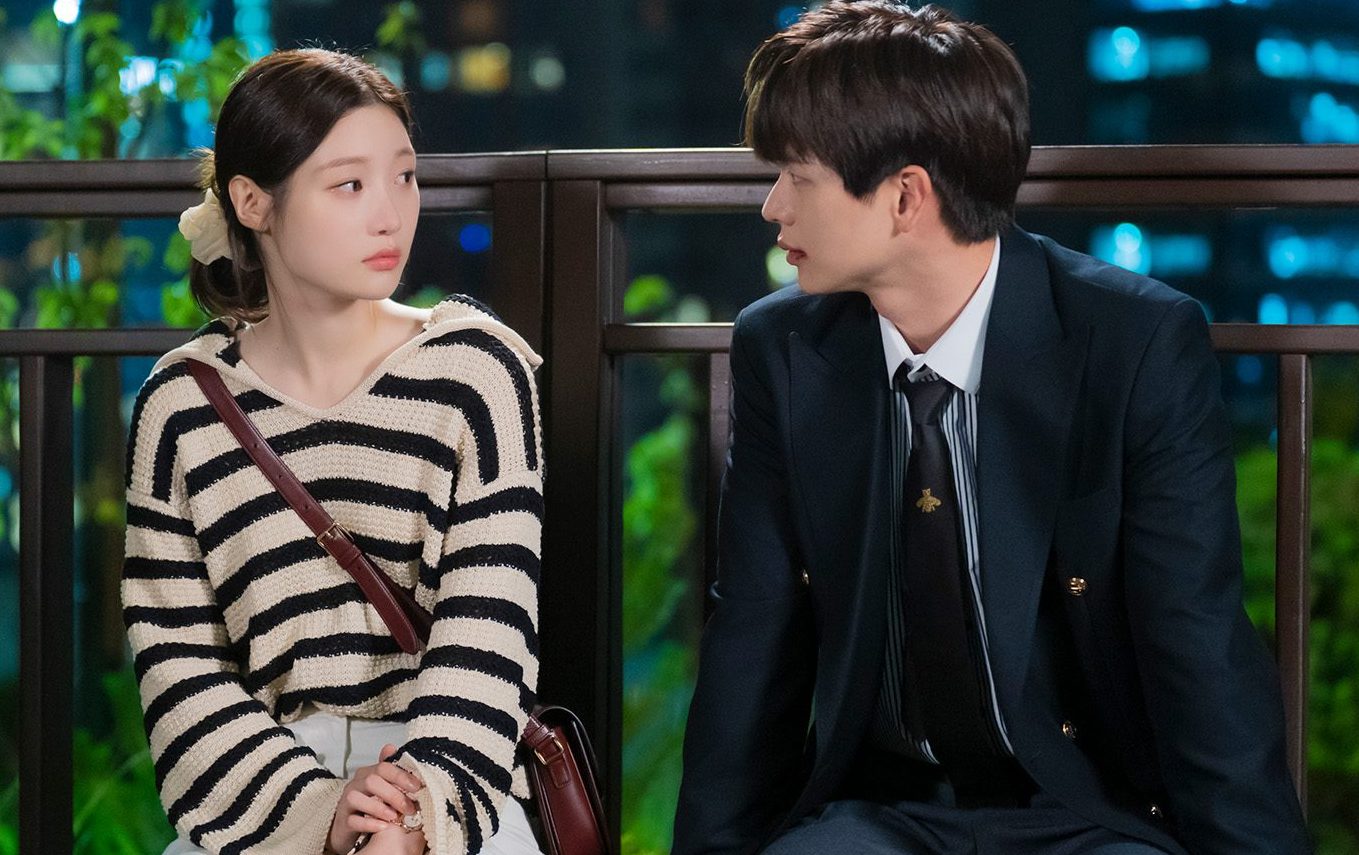 When Is The Golden Spoon Episode 11 Release Date?

Cross-check the time with your region’s time to avoid missing The Golden Spoon Episode 11 when it comes out.

Where To Watch The Golden Spoon Episode 11 Online?