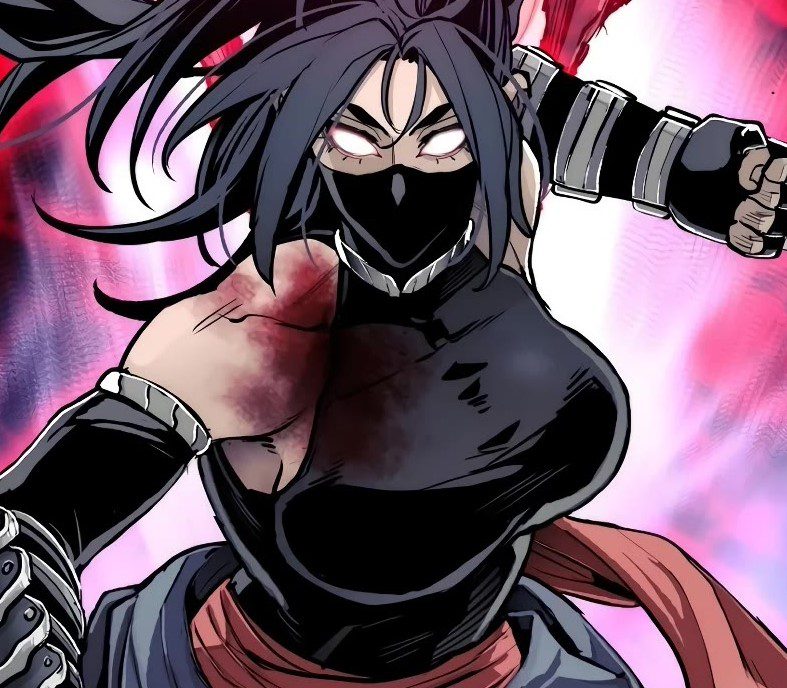 Murim Rpg Simulation Chapter 53 reveals the mystery behind the Heavenly Demon Cultivation. The story continues after the mighty geezer encounters a warrior who has returned to give his report. The mighty geezer wonders what the warrior is doing since he should have been out with the others. He realizes that the warrior should have been fighting that bastard that has now awakened his power. The mighty geezer realizes that if he puts the warrior with that bastard and locks them in the same room, only the bastard will come out alive and decides that it is better not to commit suicide by putting the two in the same room.

The warrior realizes he has been working hard, trying his best to climb ranks, but that bastard has surpassed him in everything. He realizes that he has been through many fights and gained different abilities and experiences, but the grand ruler’s house secretary is something he needs to overcome. The mighty geezer is impressed that the bastard has reached another level he never expected. The warrior asks about the grand ruler’s house and why the mighty geezer is here. The mighty geezer reveals that he has something to take care of around. 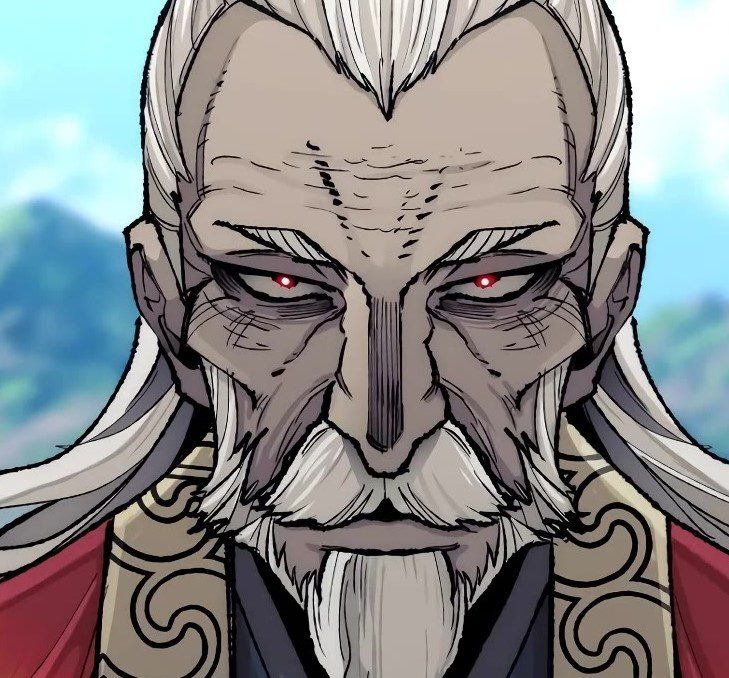 The mighty geezer asks him to show his sincerity if he is sorry. The warrior realizes that the geezer always uses the same old tricks, and he can reveal that he and Jeok Song are hidden Spirit group members. He decides not to betray Jeok Song, his direct subordinate. The warrior decided not to fight and asked the mighty geezer why he treated him like that. But he reveals that he is a hidden Spirit group member, and his affiliation is with Gon Ma. A mysterious lady appears, and she gets stabbed by the mighty geezer. 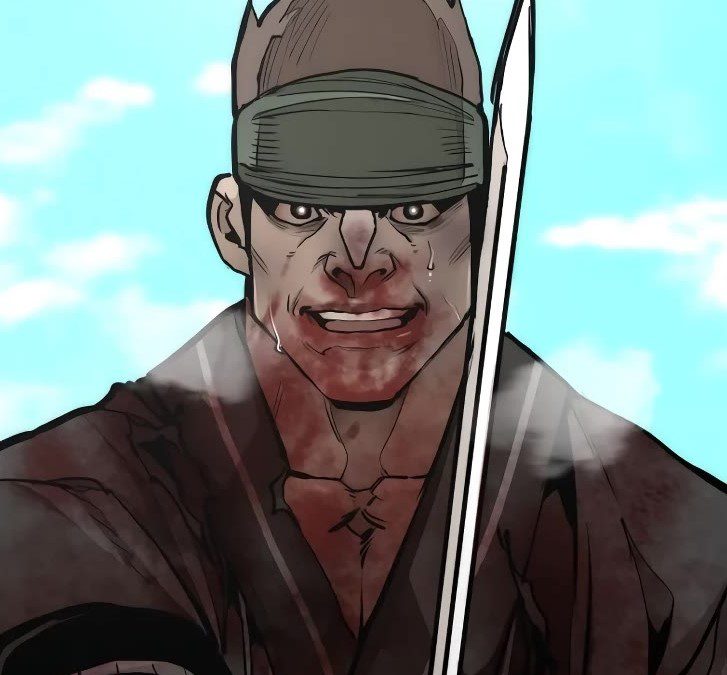 Also Read: How To Live As A Villain Chapter 61 Release Date: Ghost The Manipulator