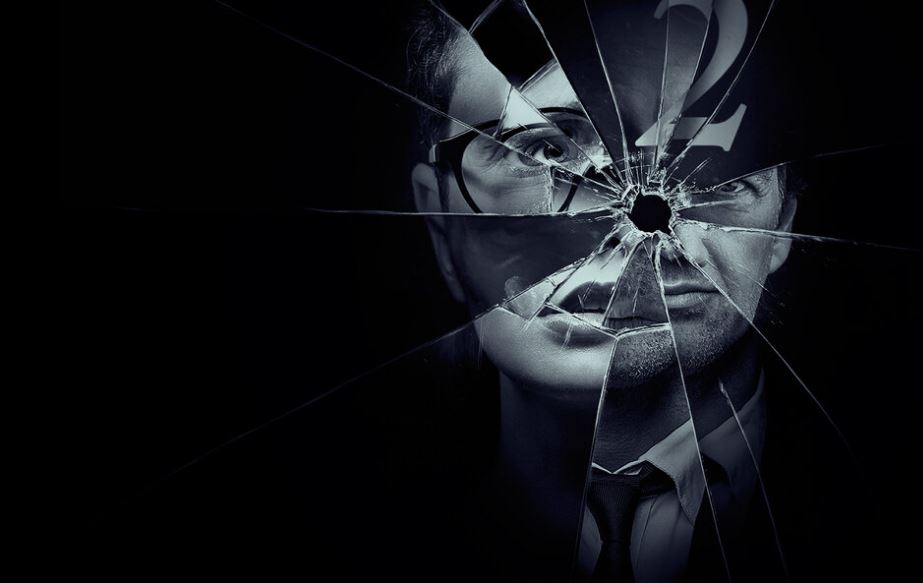 In one of the recent episodes, we found out that Omar Hernandez is the main subject. Omar is an employee in the grocery store who got shot by an unknown person 15 times when he was heading back to his daily work. Omar’s wife, Gladys, after hearing the sound of gunshots, runs outside and finds out that Omar is lying in the blood on the road. Other than Gladys, their neighbor also hears the sound of gunfire and dialed 911, and this is where the investigation of the murder gets started.

Another employee of the grocery store and a colleague of Omar named Rosalinda, with whom there were rumors of a love relationship with Saul. After further investigation by Omar’s wife, she reveals that the person who killed Omar might be Saul. Because Saul has a solid reason to pursue Omar, all the investigators of Omar’s case assume that he is the murderer. But after searching his home, matching the DNA sample, and other essential methods, Saul didn’t seem to be a murderer. 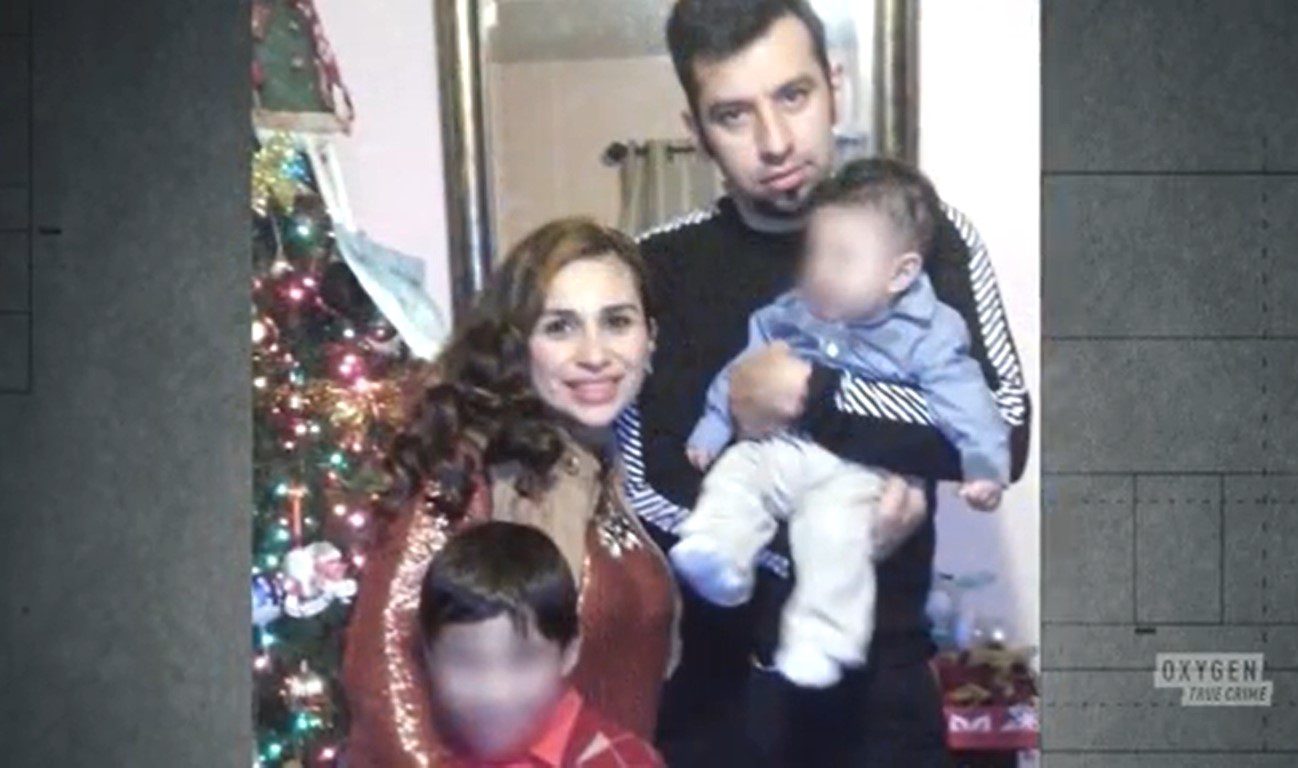 While investigating Saul’s love, Rosalinda, the investigator of the case, find out that she is becoming uncomfortable when asked about her and Omar’s relations. After further investigations and revealing the call history of Rosalinda and Omar, it was revealed that they were in a sort of romantic involvement with each other, and in fact it, Saul and Gladys was not unaware of their relationship.

After a few years of Omar’s murder, one of the employees named, Francisco Ramirez Garcia, the grocery store, comes to the investigation team with a piece of evidence that can help them to identify the murderer. He told the police that Josue, one of the Salvadorian brothers, had also worked in the grocery shop before.

It was found out that Josue and Omar had a history of animosity. Josue, in the past, was known to have an AK-47. When he was working with Omar in the grocery shop, he never liked the way how Omar instructed him to do his task, and because of the reason, he took Omar’s life in retaliation. Later, he was found guilty of killing his former colleague Omar and was given a life sentence.

When Is An Unexpected Killer Season 3 Episode 20 Release Date and Time? 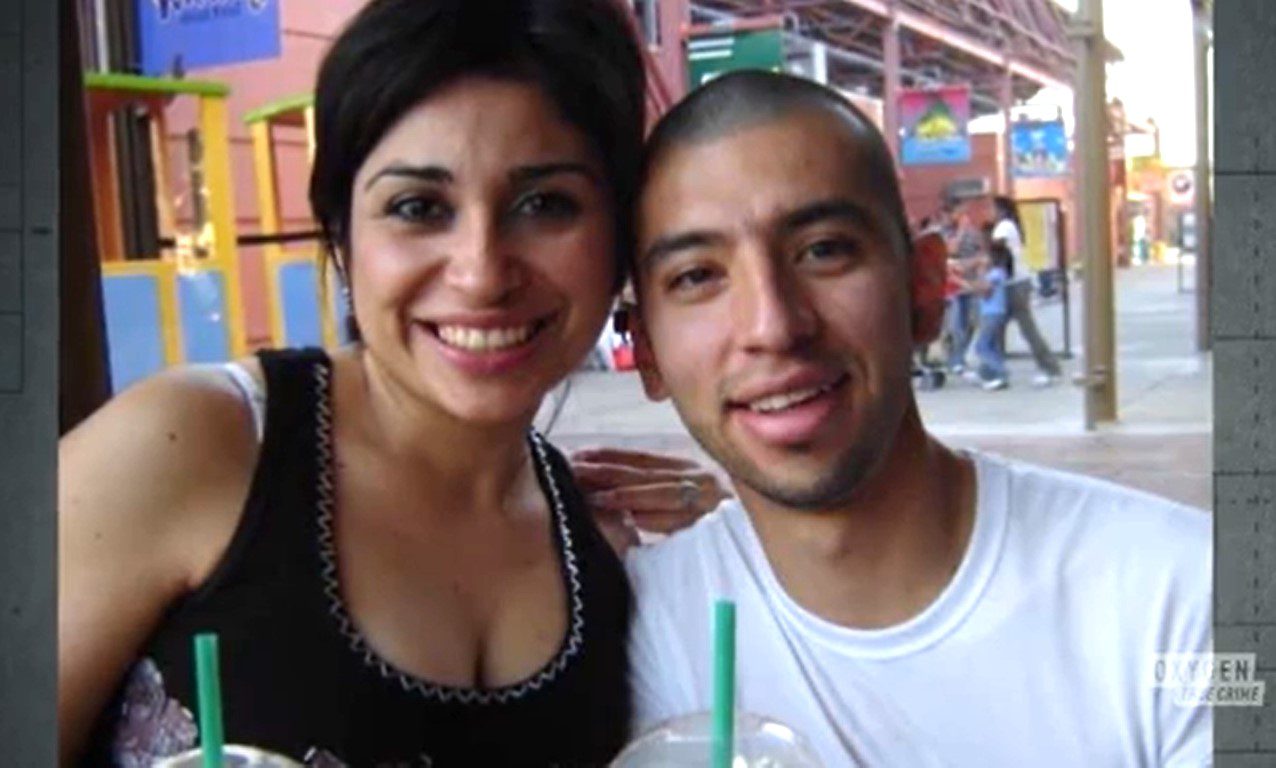 The upcoming An Unexpected Killer Season 3 Episode 20 is titled “Murder in the Canyon.”

Where Can You Watch An Unexpected Killer Season 3 Episode 20 Online -Streaming Guide?