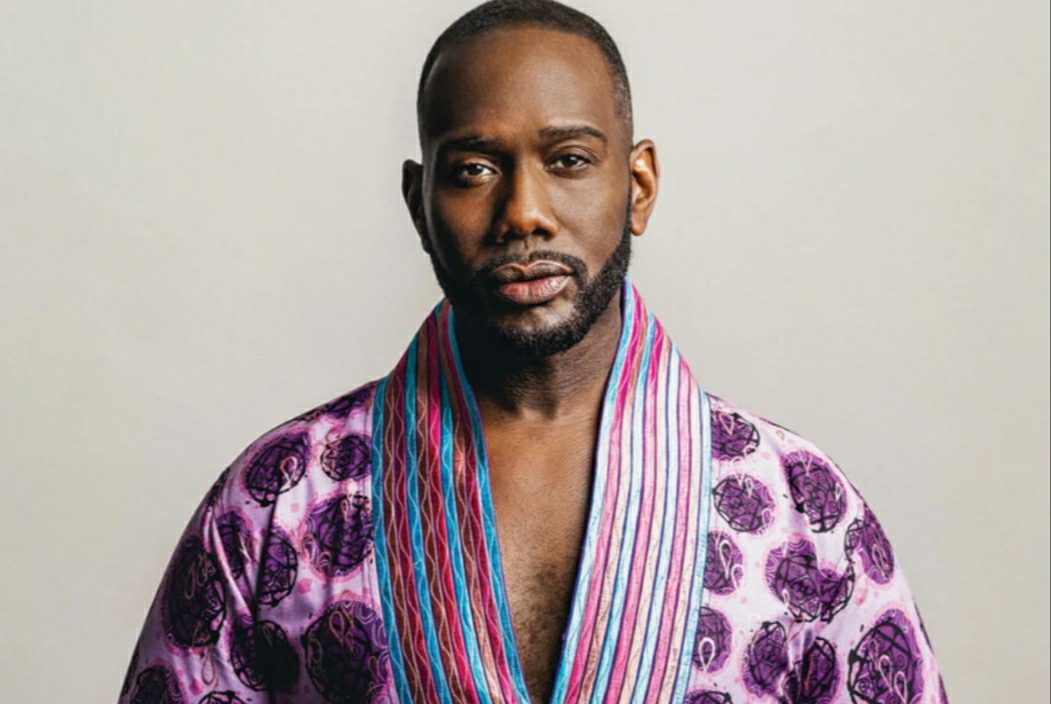 Fans are lately wondering Is Uncle Clifford is gay in real life. Before getting into the sexual orientation of the actor behind the character, let’s have a sneak peek at who he is. Starting from the basics, Clifford Sayles is the character of P-Valley on Starz, portrayed by Nicco Annan. Talking about the character, she serves as the proprietor of the Pynk.

Uncle Clifford is Nicco Annan in real life. He is an outstanding actor. Nicco has made quite a prominence because of his leading role in The Hot Wing King. Besides this, he has also made a guest appearance in Legendary Season 2.

Coming back to Nicco Annan’s sexual orientation, that also calls for the discussion of the actor’s personal life. Well, he is very much proud of who he is and doesn’t hesitate to showcase himself and his interests in front of the media. The speculation about his inclination toward men started after he unpacked his character, Uncle Clifford’s sexuality. What is it in real life? 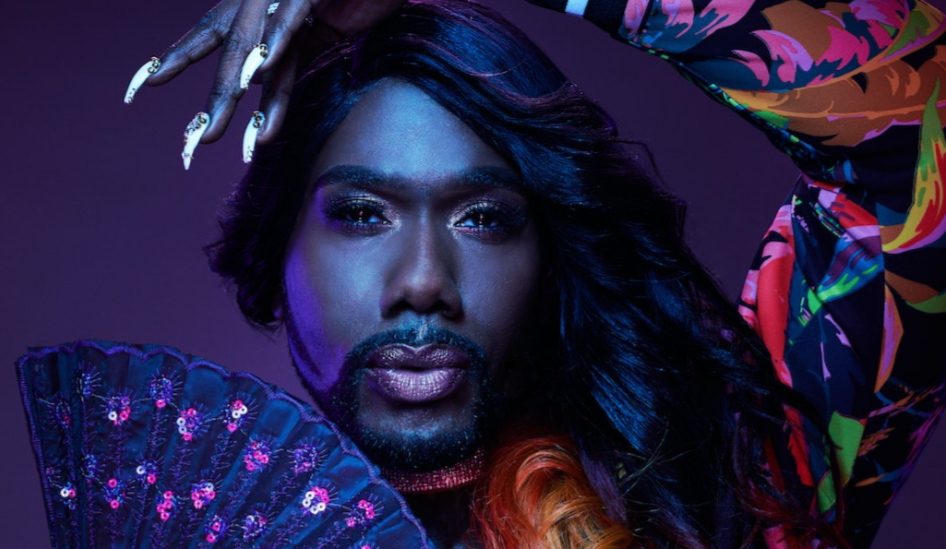 Also Read: Is Lil Murda Gay In Real Life? Everything To Know About The P-Valley Star

Everything started after witnessing the intimacy between Uncle Clifford and Lil Murda in P-Valley. Talking about the character, the creator of the series, Katori Hall has said, ” I wanted to create a role that fit his skin. Nicco has equal access to both the feminine and masculine side of him.”

The fictional character is self-obsessed and shows the world a way of walking authentically in the crowd. That’s how Nicco Annan is in real life. The viewers have shown love to this non-binary character from the very beginning of the series.

Talking the rumors of his inclination towards men in real life surfacing on the web have turned out to be true. Uncle Clifford is gay in real life. In other words, we may say that Nicco Annan is open about being gay and never hesitates to showcase the same. However, it is not known if he is currently related to someone romantically. Even though the actor is vocal about his sexuality, he prefers to keep his personal life details away from the public eye. 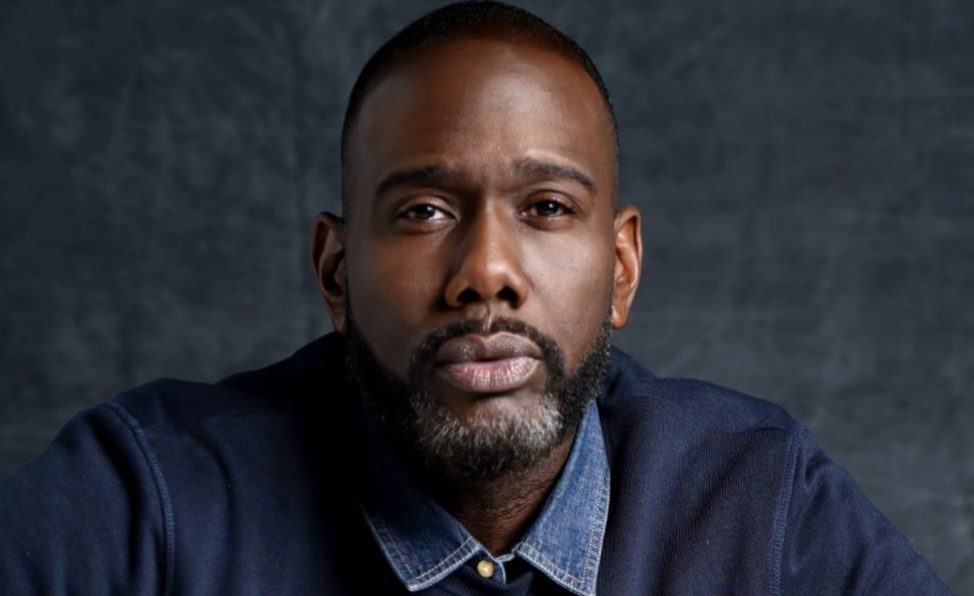 Getting a role that matches his sexual orientation too, has made Nicco Annan feel about it very strongly. On this note, the actor has said, “As a Black man and as a Black gay man, it’s very seldom that I get the opportunity to tell such a rich, lush story that means something and that I feel speaks to my community and can uplift us.”

In addition to this, he has shared that he wants to embrace all the things that people say are going to hold a gay person back. The LGBTQ+ community needed representation on television or in any global space. This has been the major reason Nicco Annan accepted the role of Uncle Clifford in P-Valley.

Besides knowing the details of Uncle Clifford in real life, being gay, fans are interested more in him and especially his works. He was born in Detroit, Michigan, United States.

Nicco Annan has several famous works, some of which are listed as All About the Afterglow, Next Stop, Little Cousin, This Is Us, Half Sisters, Family Reunion, etc. Little did you know, Nicco Annan is a great dancer as well. He has stolen the hearts of millions of people with his dancing skills. In the early days of his career, he even joined a dance troupe.

You may give Nicco Annan a following on Instagram, as he is pretty much active on it. Best Wishes to the actor for the upcoming days of his life! We are still hopeful about him sharing his love life details.